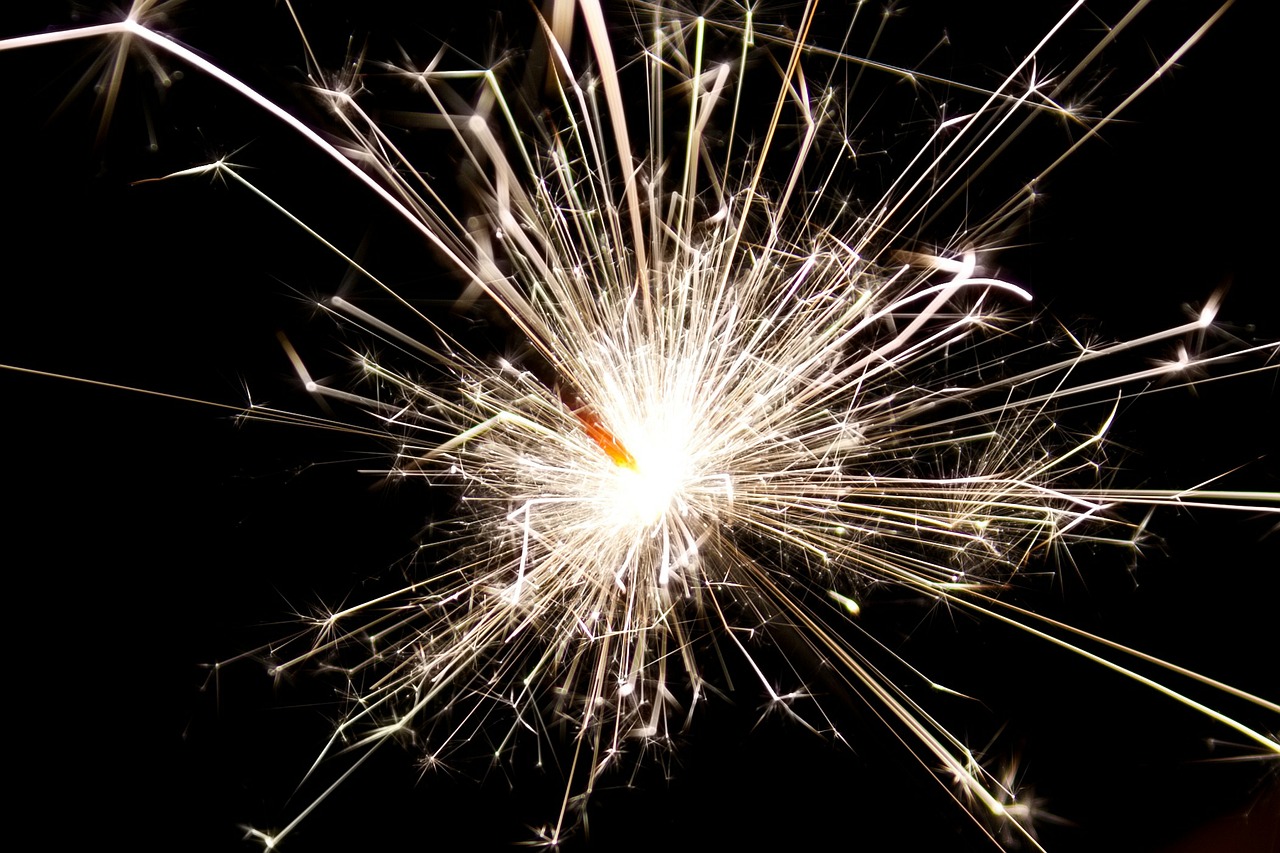 27 thoughts on “Straining for the Light”