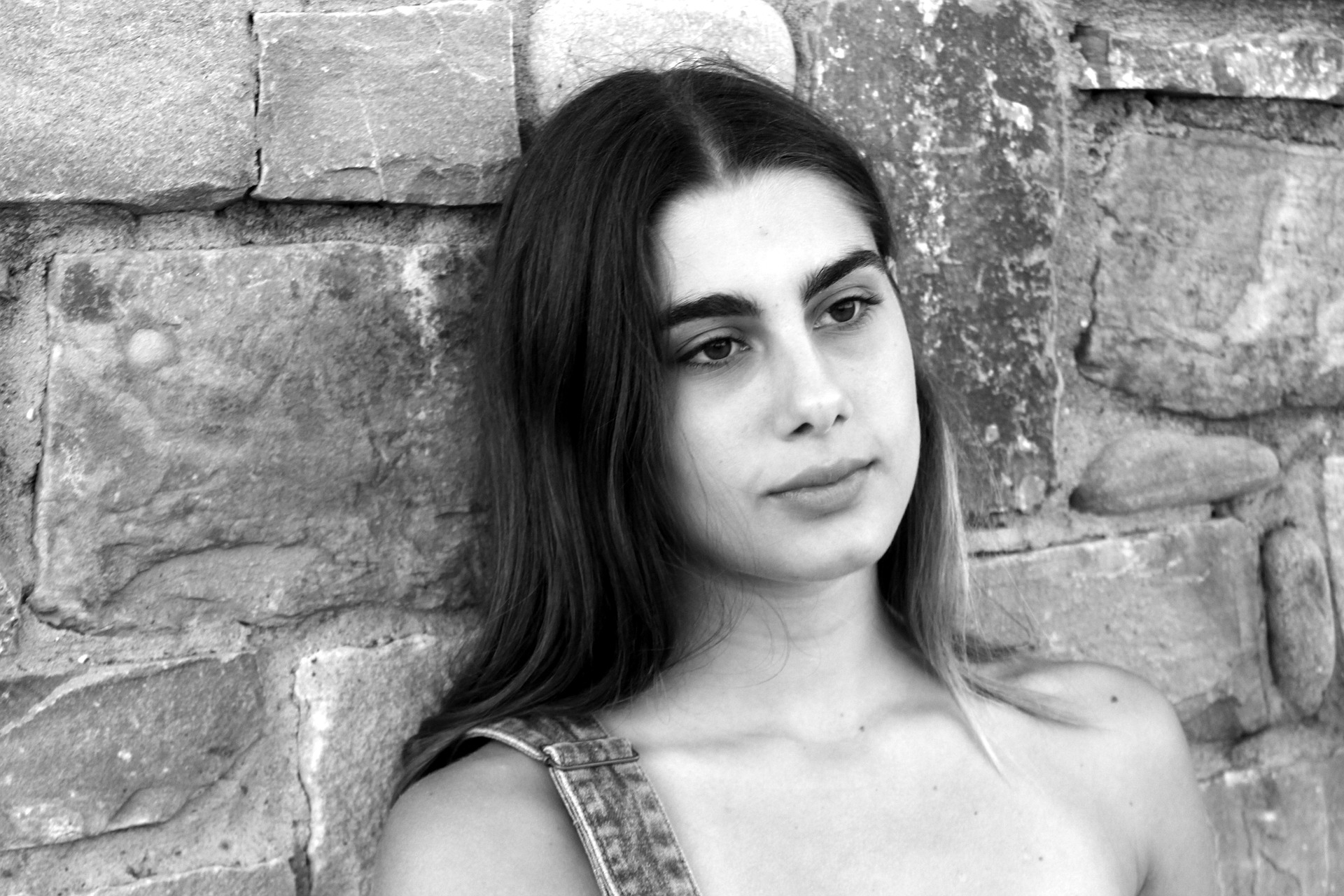 After months and months of crazy busy schedules, I finally got some time with my husband to sit down and watch the movie Concussion.  It is a movie all about the NFL and how a meticulous neuropathologist stumbles upon a diagnosis found in retired football players connected to the chronic concussions they sustain during their life playing the sport.  It is this one Nigerian-born doctor up against the massive organization called the NFL.

Honestly, I actually don’t care at all about football. What I was intrigued by in this movie wasn’t the subject, but rather the theme. It is a story line I’ve been drawn to in books and movies since I was a kid. It’s this story plot of a protagonist with little authority using his or her voice to speak out truth, usually to powerful institutions and people. It’s a theme I see myself in and find resonance with in my own life too.

What I never tied together, though, was that maybe my truth-telling bent wasn’t just some random part of my personality, but rather, a God-ordained significant part of my identity with deep roots in my ethnicity and upbringing.

You see, I’m a third generation Mexican American.  My grandparents immigrated to the U.S. and then later became legal residents. I spent my childhood summers and holidays in Mexico, visiting family and staying in my grandparent’s home in a small, dusty town outside of Monterrey. It was what I knew. It was home.

But despite my affection for Mexico, I’ve still spent the bulk of my time and life growing up on this side of the border. I’m very much shaped by the culture of the U.S. and by the majority culture values that undergird it.  And, as a person who came to faith in a predominately White evangelical church as a teenager, I would say the American Protestant church and its cultural values have left a strong imprint on me as well. These places are home too.

The word used to describe this reality of living with feet in two culturally different worlds is called mestizaje.  It is a Spanish word that carries the meaning of living in-between or being called “mixed.” Latino theologian Virgilio Elizondo called it the identity of Mexican Americans living in the U.S. We are a mixed people. We have two cultural worlds pressing in on us at all times: majority culture, which is still predominately White here in the States, and our own culture as Latinos with our own immigrant roots and cultural narratives that shape us. This is what it means to be Mexican American.

As I’ve wrestled with this experience, especially after becoming a Christian, I’ve found biblical stories too that have spoken to me of this tension. The story of Esther is one of a Jewish woman living in Persia, finding herself in a place of importance, needing to speak truth to the king at the risk of her own life. This was Esther—a Jewish Queen of Persia. She was a mestizaje too.

What I love most about the story of Esther is that because she does eventually get up the courage to speak truth despite the risk, she ends up delivering her entire community from impending extinction. God used her to save his people, his chosen people who were meant to bless the nations. Her part in the mission of God was no small role.

So what does that mean for me as an ethnic minority woman who wants to honor the Lord and embrace all of my identity? It means I need to be willing to speak what truth the Lord reveals to me while living in this liminal space.

Elizondo, in his book Galilean Journey, spoke of the mestizaje identity as one that has a unique role to play in this in between space of our two “parent” cultures. As mestizajes, we are able to see things about either culture that sometimes neither is able to see within themselves. We are at once insiders and outsiders to a culture, which allows us eyes to see realities others cannot see from within their own cultural landscapes. Mestizajes then can be a gift to either community, able to speak prophetically of what God may be longing to see changed or redeemed.

I sense the Lord saying to me and other women of color that now is the season for us to step into this mestizaje gift “for such a time as this.”  May God mature his church through us who see and speak his truth with courage and grace.  God is inviting us to his table. 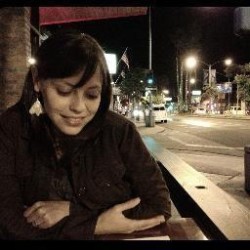 Kristy Robinson
Kristy Robinson is a wife, mom, and currently a minister within the Latino community in the greater Los Angeles area.

As a Latina, Kristy is passionate about raising up the next generation of Christian Latino leaders who will bring more of God’s kingdom to earth.She enjoys exploring themes related to ethnic identity and leadership formation, and she has recently started pursuing (slowly) a masters in Global Leadership from Fuller Seminary.

3 thoughts on “Mestizaje: A Prophetic Identity”