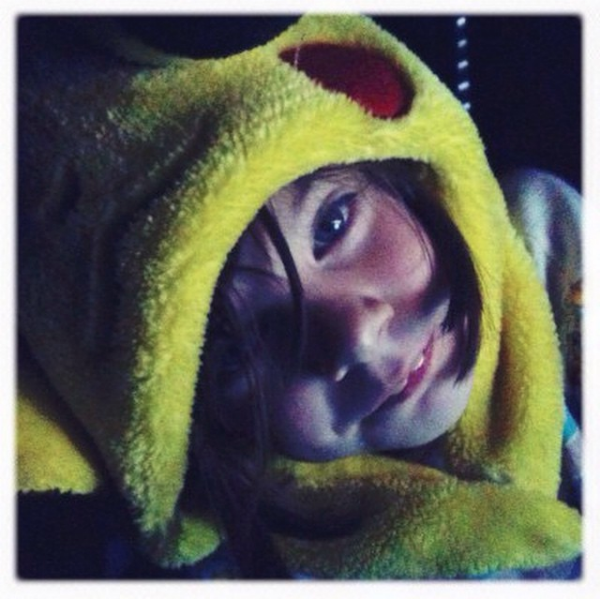 Episode 11: How Our Longing Lead Us Home With Tammy Perlmutter

3 thoughts on “Wishing Pokemon Were Real: A Story of Autism”