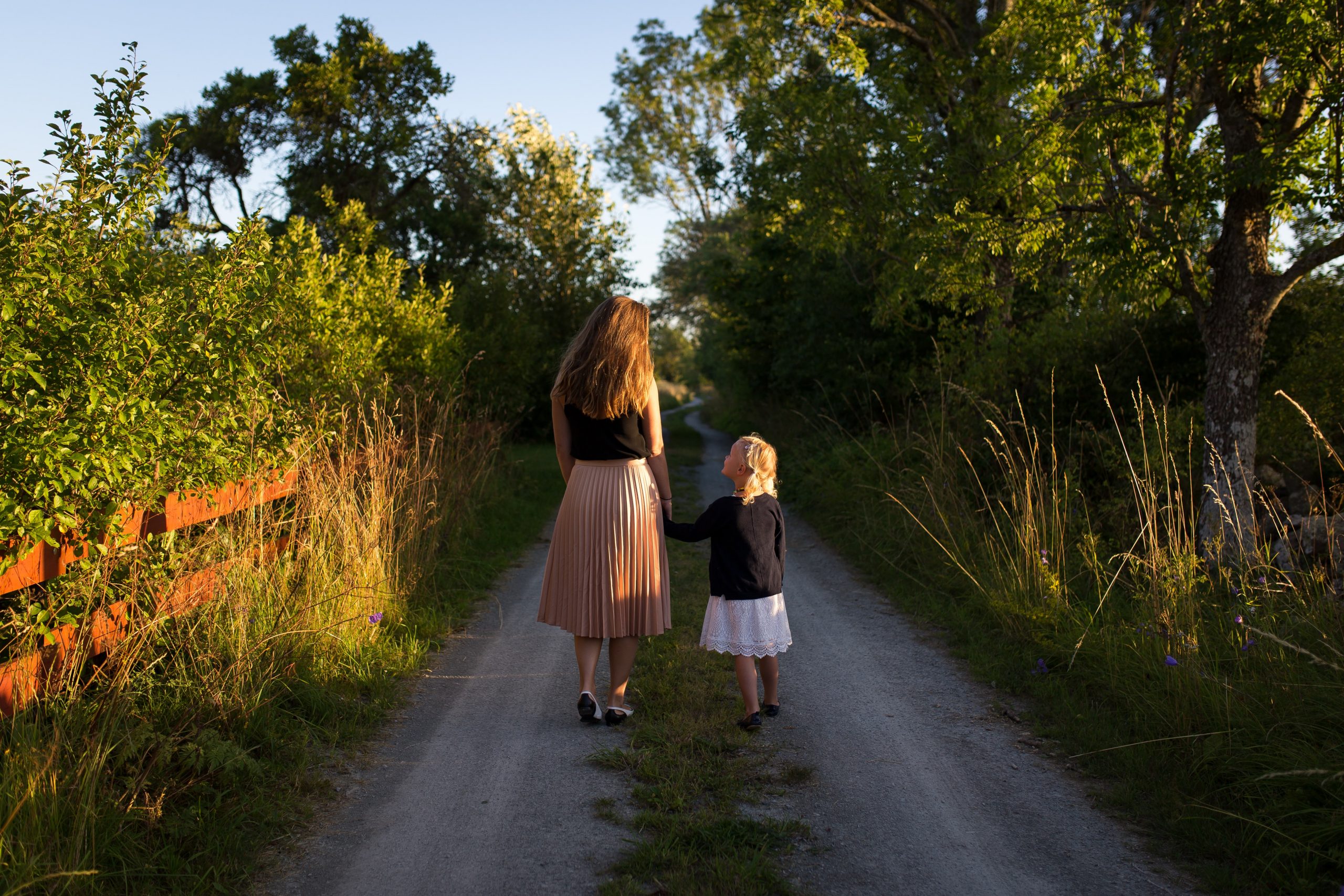 She showed up on social media today—a photo memory. Her hand in mine, bright-green Keen sandals, purple shirt, squinched eyes from tears at her first haircut. At sixteen months, she already spoke in brief sentences. She wasn’t content as a baby unless I kept up a stream of words. She was my buddy.

After her sister was born, I bought them a singing toy teapot with a British accent and joked that it was part of my master plan to inculcate them into a future of watching period dramas. At ten and a half, she’s already interested in the movies I loved as a kid, curling up next to me to watch Indiana Jones.

She’s with me more during this season of Covid, “sheltering in place” at home. Needing some affection, she’ll sidle next to me, and wrap her long arms about my waist. She’s on the verge of adolescence—reed thin but able to wear a women’s XS T-shirt. She can precisely describe her emotions when she has an altercation with her sister. When I watch the last of presentations in my linguistics class, I invite her to view one, and she sticks around to watch more. She’s a lot like me.

I feel tempted to keep her the way I want her. I had to bite my tongue from guilting her when she announced she’s done with fantasy books featuring animal characters, the books I loved as a child. I have to restrain myself not to criticize her hair, which she’s growing long.

I want to make her my best friend. With her ability to observe, she gets many of her father’s and my weaknesses. Instead of being at school, she’s home and sees us interacting with each other while we’re attempting work full-time. She understands her sister’s foibles. Every once in a while I’m alone with her, frustrated at her dad or sister, and spout a comment. I apologize, say it’s inappropriate. But inside, I’m inclined. She would understand.

My role in this season of Covid is to to protect my kid’s future mental health.

As a college prof, I’ve seen a repeated pattern–multiple times per semester–in students who sometimes disclose their personal lives with me. They are mostly young women but occasionally a young man. There’s the stress of a mother at home who relies on them for her emotional support. This is in addition to the stress of adjusting to the demands of academic rigor and new relationships.

A mom who treats them as her best friend or even a spouse.

Often there’s an ineffectual or emotionally distant dad in the background. The mom has no friends or none she’ll confide in anyway.

Searching my university library’s database, I came across an article associating enmeshment—that’s what a lack of boundaries with my kids is called—with adolescent depression. I found another on college student anxiety when from a chaotic-enmeshed family.

I cringed at this last one, remembering my intense inner critic as a college student, and the childhood before it with alcoholism in the family. I remembered the parent who once asked me why our family wasn’t enough for me when I wanted to hang out with a church youth group.

I’ve snuck into my office today to write, and when I’ll leave I’ll take home some of my Celtic history books to share with my ten-and-half-year-old. She’s expressed interest. But if she changes her mind, I’ll bite my tongue again. I didn’t know how much self-control honoring her sense of self would take.