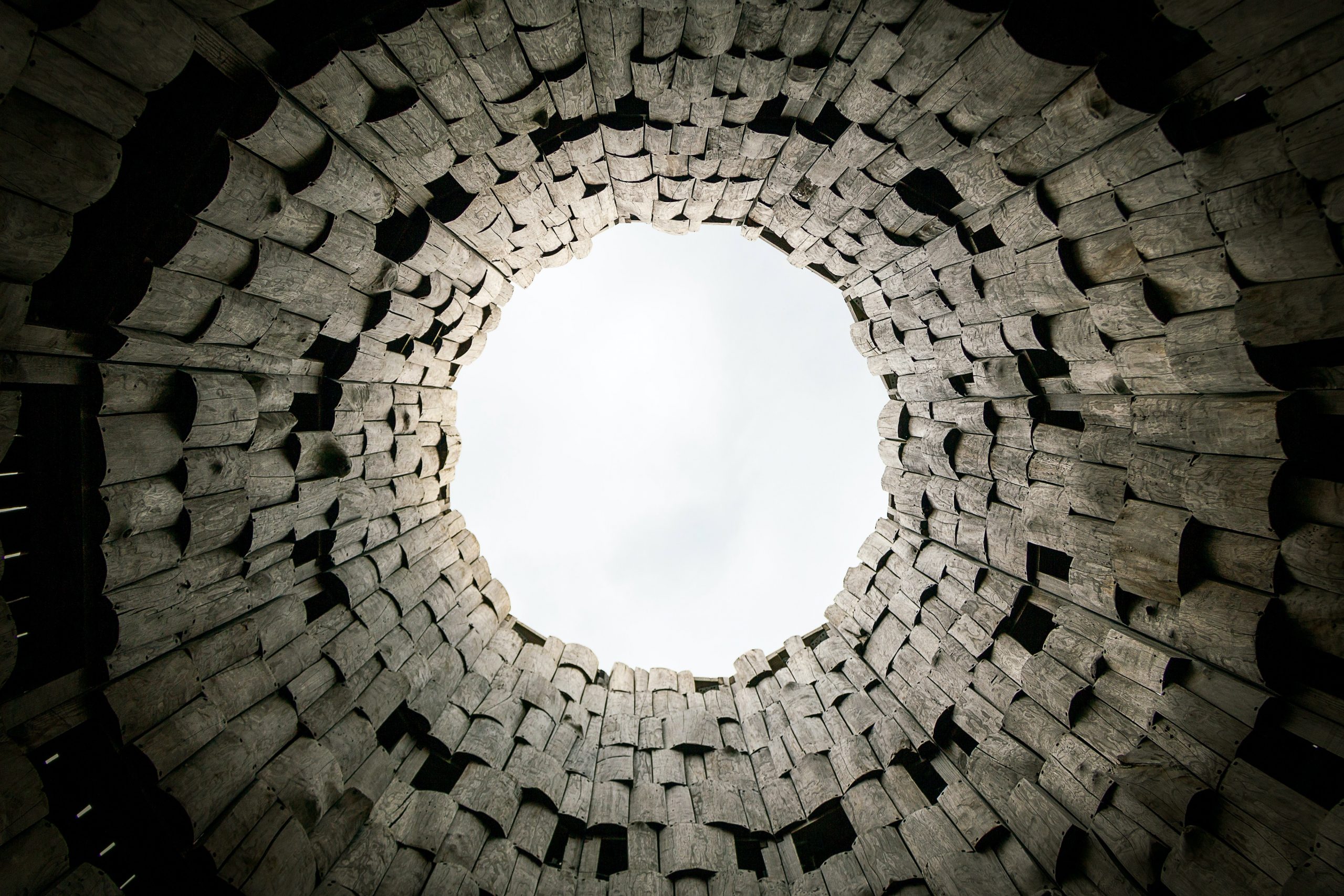 God’s angels held back the car as Rose intentionally ran in front of it. I grabbed my little girl, held her, and began weeping. Why would a child try to kill herself? Why does God allow such brokenness?

The air froze in my lungs as Rose told the doctor that she wanted to die and her family would be happier without her. I cried out to God, thanking Him for saving her and asking for strength. I clung to His words through the prophet Nahum: “The Lord is good, He is a fortress in time of distress, and He protects those who seek refuge in him.” (Nahum 1:7) As God filled my lungs, I felt Rose’s breath match my own.

The world tells me if little girls have mental illness there is no God.

Rose’s first diagnosis at three months, Fetal Valproate Syndrome, prepared me for a child with big eyes, long fingers, and a cleft lip and palate. It didn’t prepare me for the endless crying of infancy, the extreme anxieties of toddlerhood, or the self-harm of preschool. Disruptive Mood Dysregulation Disorder (DMDD), Generalized Anxiety Disorder (GAD), and ADHD were added at the age of five, and prepared me for taking my daughter to therapy instead of ballet, teaching her to swallow pills before she could read, and putting stress balls in her Christmas stocking. They didn’t prepare me for the broken dreams, misdirected guilt, or the isolation I often feel. And nothing prepared me to deal with my nine-year-old’s attempted suicide.

The church tells me if little girls have mental illness there is no faith.

God’s peace is the only reason I didn’t explode when the physician asked about abuse. I needed understanding and comfort—instead, I was interrogated. Doctors had already tossed the Boggle dice and attached the letters they rolled to her name. Those letters, the baggy of psychiatric drugs, and psychiatrist records should have made clear that childhood mental illness does not equate to abuse.

But I have experienced God in the midst of my daughter’s brokenness.

Corrie Ten Boom said, “There is no pit so deep, that God’s love is not deeper still.” Our pit deepened when we were told we had to admit Rose to the mental hospital or Child Protective Services would be called. Deeper still when, in a metroplex of 7.5 million, there was only one bed available for a child under 12 and it was 60 miles from home. I knew God’s love was deeper, but it was hard to feel it at the bottom of the pit.

Rose was transported by ambulance to the coldest hospital I’d ever seen. No nurses in Winnie-the-pooh scrubs, no stuffed animals, no kid-friendly artwork, just orange plastic chairs, and tired unsmiling intake workers. It felt completely void of the love of God.

She’d had eleven medical surgeries and I’d never left her side. But now, at her most vulnerable, when she felt worthless and unloved, I had to leave her alone behind cold sterile walls. How could I instantaneously help her trust in God and not me? How could I transmit that God loves her more than I do? Then I realized I couldn’t do it at that moment, but I’d been teaching and modeling it for nine years. I chose to trust that God could whisper in her ear, help her breath, and carry her burdens just as He did for me.

Six months later, Rose told me she’d seen an angel. In family devotions, we were learning that angels are God’s messengers. “I know that already,” she said. “I saw and talked to one.” “Really? When? What did he say?” I asked skeptically. “The night you left me. He said ‘God is with you, even though Mom and Dad aren’t. God loves you.’”

Mental illness doesn’t mean there is no God. Sometimes, it’s where He is the most clearly seen.

I’d love to tell you that the days since have been easy. Some are really good—as Rose hops around the house in her mermaid tail, singing the newest Ariana Grande song. Others are really, really bad. On those days, we make sure the knives and scissors are locked in the gun case sitting on the kitchen cabinet. Most days are a combination of both: She has a melt-down but takes deep breaths. She swings on the backyard hammock and calms herself.

Whichever kind we encounter, I can “laugh at the days to come” (Proverbs 31:25)—not because I know what to expect, but because I know our Fortress is not fazed by the depths of my daughter’s struggle. His love is deeper still.

Lorene Piñero
Writer at Lorene Piñero
A perfect day for Lorene Piñero starts with giggling grandkids, continues with a political debate with her kids, and ends with sipping wine with her high school sweetheart. She’s a self-proclaimed Bible geek who enjoys looking up Greek words and dissecting verses for fun. Her passion is discipling younger women in how theology collides with real life. Lorene is a Hope*Writer who lives in North Texas with her husband, nine-year-old daughter, and parents. You can find her at her blog, where she writes about parenting a child with mental health disorders for the glory of God.