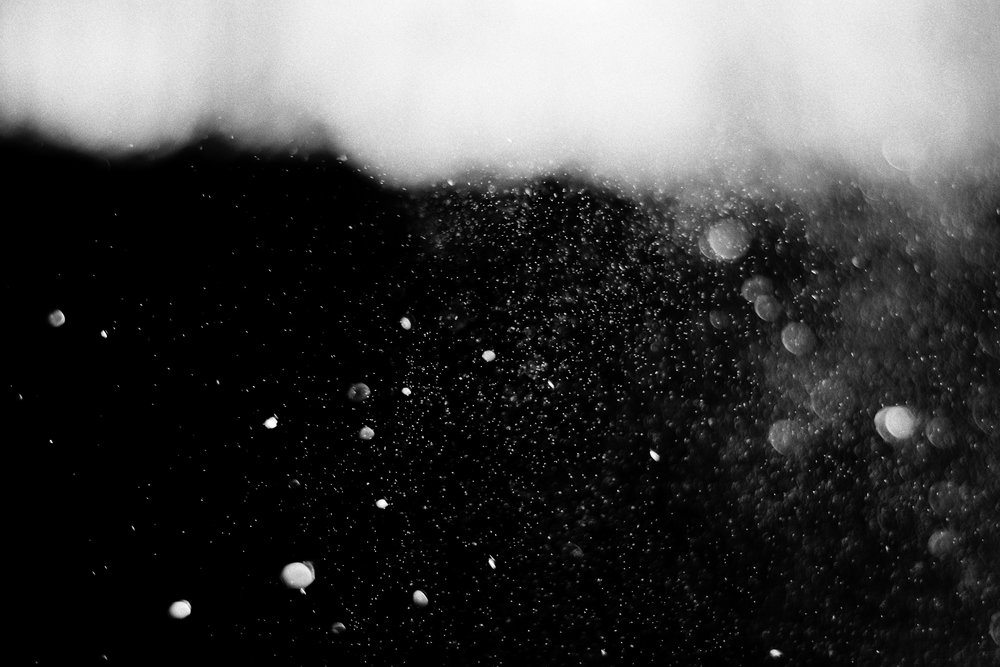 Monday came faster than it should have. Bleary eyed I stumbled out of the bed covered by a bright yellow and pink comforter and more dolls than I could count. All signs pointed to yet another ear infection so I found myself at 2 a.m. holding her in her bed, propping her head upright with my arm. The pain so intense she could only take breaks in her sobbing by watching Netflix on my phone until the Motrin kicked in. I don’t know who fell asleep first, but I know the phone was just lying there between us when my alarm went off at its appointed time. I picked it up quickly and silenced its tones and found my way to the kitchen to pour a cup of coffee. As I slowly stirred a not-so-healthy amount of creamer in my cup I glanced at my screen and found it open to a news report.

After I got the kids off to school, I posted it to my Facebook page and quickly scanned in search of more information. Nothing. Nada. In fact four days later I’ve only seen one other blurb.

The rest of the week is more of the same. Photos of promotional messages in Flint letting parents know that they only have to bathe their kids once a week in the orange muck they call water because the grime will help build up their kids immune system. How many lockdowns at schools this week? I’ve lost count. Reminders about how many kids are stuck sitting in foster care and aging out of the system. Gun violence. Reports of a local teacher being arrested for molestation. Human trafficking especially on Super Bowl Sunday. Mold growing on walls in elementary schools. By the end of the week a video of cars driving past school buses, almost running over children, sends me over the edge and I find myself sobbing in front of my computer screen.

I’m a children’s minister and as such I cannot help but to see the very face of God in each child I minister to, drive to school, say hello to in my daughters’ classes, wave at in the checkout lane at Target, or see in a news report. I see Kingdom coursing in their veins and it is what can only be described as a primal urge to protect them.

I hear the voices of the prophets among us. The ones crying out. The reporters. The teachers. The parents. The social workers. The ones kneeling in the dirt roads covered with blood. They tell us what is happening. They beg us to do something. And I sit at my table frozen as tears stream down my face, not knowing what to do. My hands aren’t large enough to hold the hurt of this world and it all spills over.

Not with a bang but a whimper.

I worry we have allowed our allegiance to be to political parties and not to the Jesus we worship on Sundays. I worry we fight for our personal rights and not for those of the widow and the orphan.

I can’t allow myself to be silent. I can’t allow myself to be inactive. Where are we as followers of Christ, when the news of children being burned alive doesn’t bring us to our knees? The need in our world can feel overwhelming. The evil in our world can feel insurmountable. And on these days I repeat these words over and over until I believe them again, “Here on earth you will have many trials and sorrows. But take heart, because I have overcome the world.”

Fog rolled in last summer, hovering outside my window above END_OF_DOCUMENT_TOKEN_TO_BE_REPLACED

6 thoughts on “Listen to the Prophets”