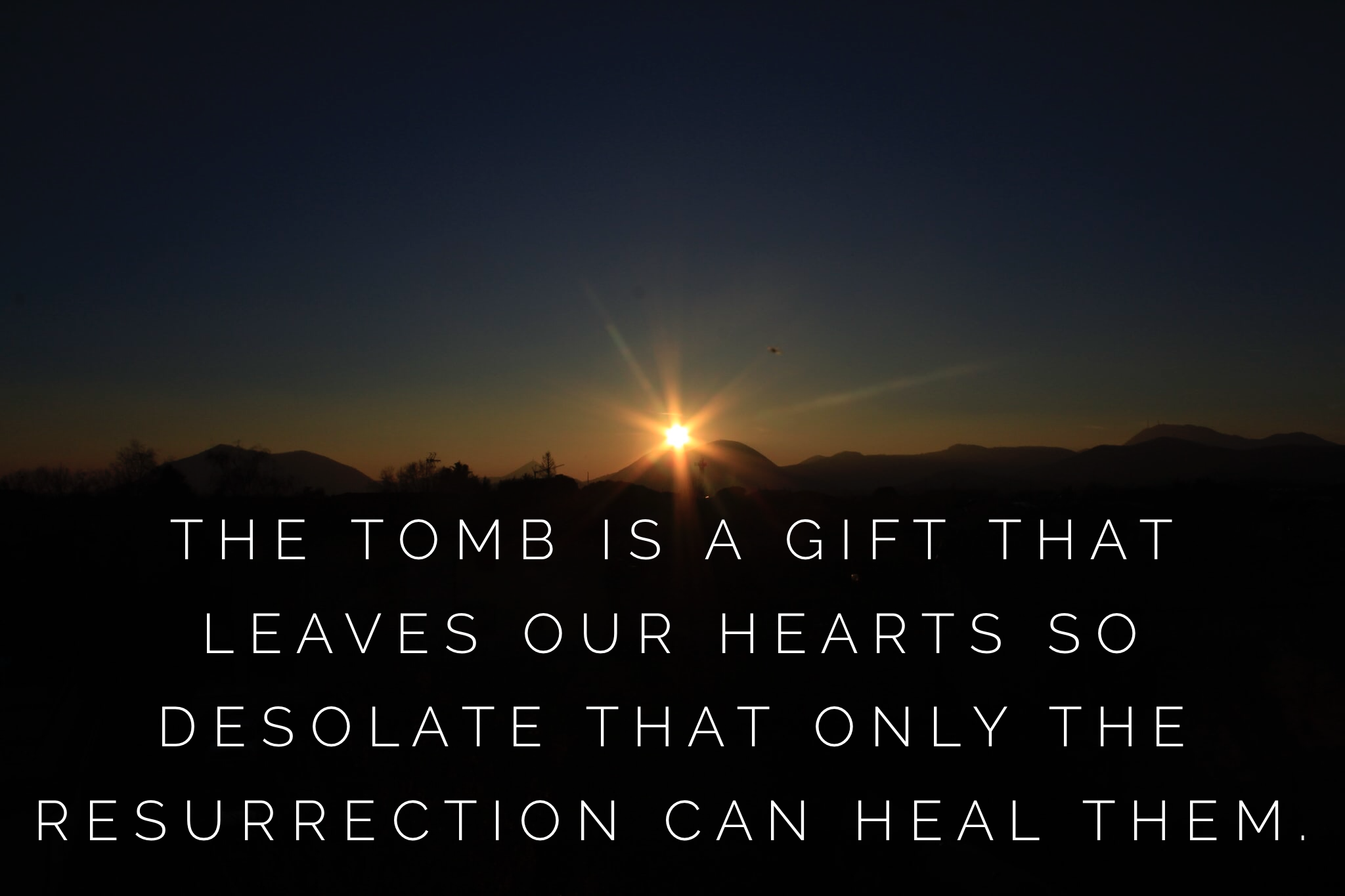 Whatever Tomb You’re In

One thought on “The Good Catastrophe”