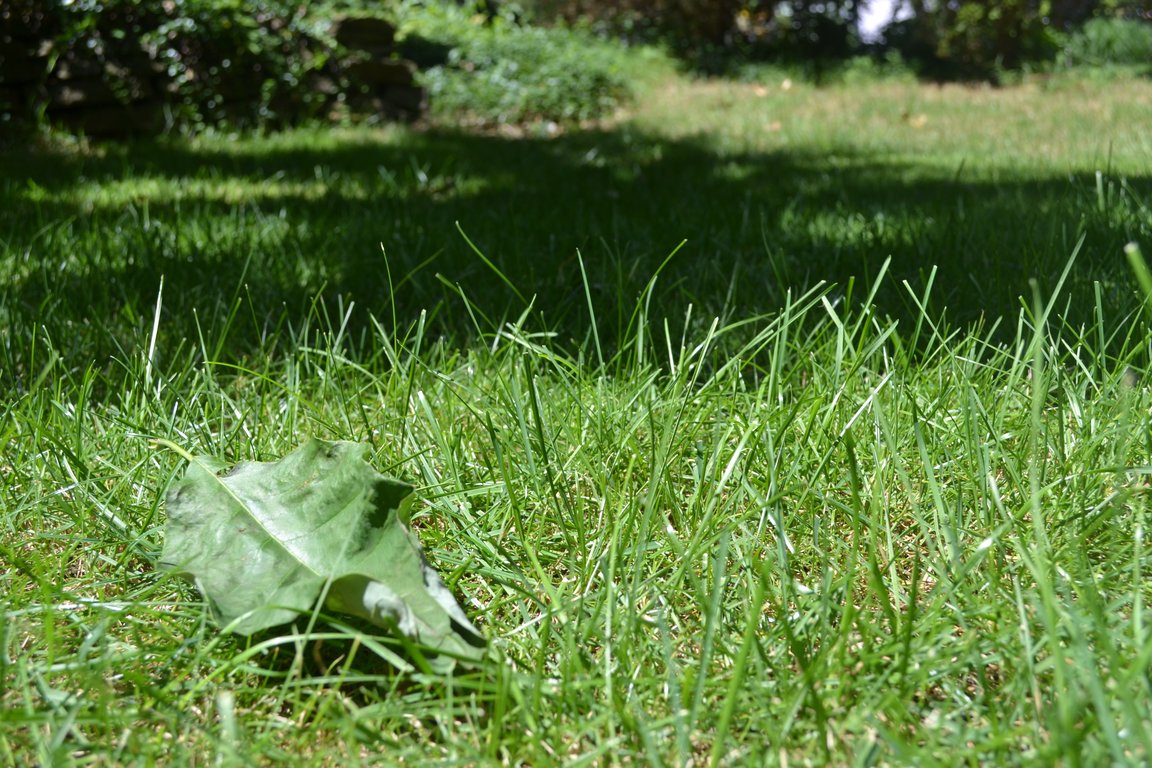 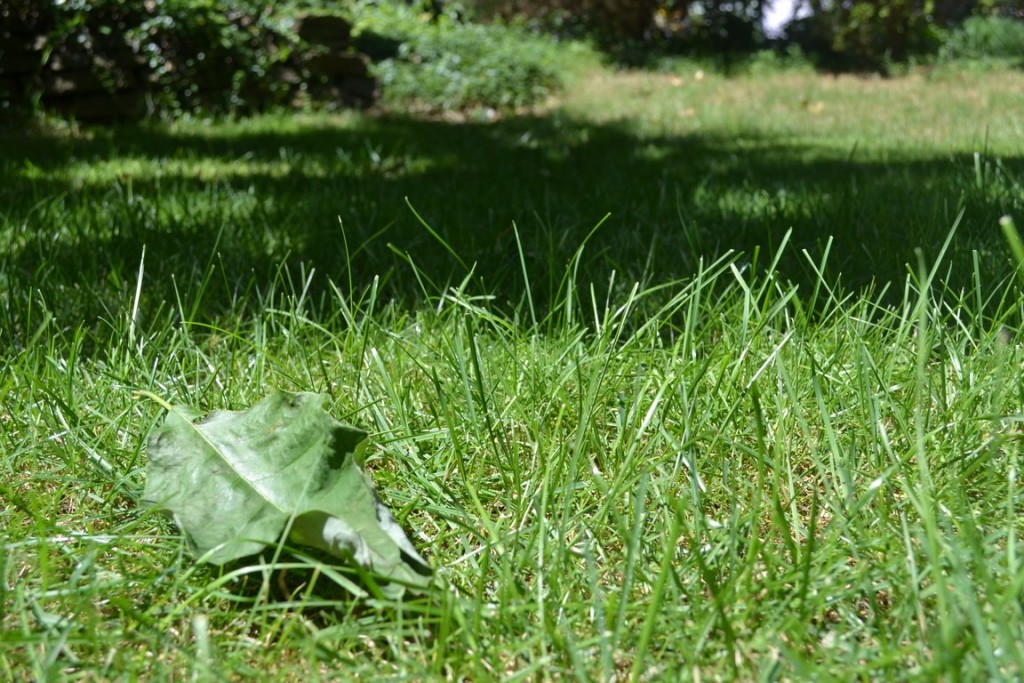 A haunting memory I had ignored for so long resurfaced unexpectedly on my family vacation this summer. It must have been triggered by reading a book right before our trip that included the description of a fundamentalist cults’ spanking practices. I ignored the inner rumbling and instead devoted myself to the herculean effort that was packing for our family of six. It is my nature to suppress whatever might be bubbling up internally and concentrate on what is tangible and physically before me. Tasks over feelings. Work over rest.

The natural beauty of our lakeside camp vacation destination, coupled with a lack of distractions was like a salve on my crusty, scabby soul, slowly softening it. As I inhaled the musky lake air, my breathing pattern slowed and strolling around the grounds, I began to notice details—like the enormous trees that canopied the white buildings, protecting them from the buttery sun . . . and the hundreds and hundreds of leaves. “He is here,” I thought, “I can see Him everywhere.”

As my kids played noisily and happily in the background, I sat down on a beautiful bed of bright green grass that had beckoned, then turned over and lie belly down in the blades, my face joyfully taking in the stimulated senses. I rested in the knowledge that I was created nestled in Creator, now knowing that I was further being primed for healing. To simply lie in the grass, belly level, was an invitation to myself to crawl out of my gritty, pragmatic outer layer, like a snake shedding its skin, and receive the caress of the Creator.

Sometimes when we stop to rest, it can be a dangerous thing. The blur of life becomes more focused, on the good, but also the dark things we don’t know plague us emerge. Like the memory that showed up that night.

It was the evening of my birthday, the year I turned 6 or 7. I lie face down on my bed, salty tears pooling on my pillow and dropping onto the red shag carpet, my cheeks hot with confused sorrow and my body and soul throbbing from the punishment I had just received.

Playful birthday spankings by my family had turned into a contest for dealing the fiercest blow as I was held down against my will and I was beginning to feel claustrophobic.

“Get off me!” I protested and started screaming. My desperation was seen as defiance and no one heard my request even though I was exerting it at the loudest possible decibel.

“Stop it or I’m going to give you something to cry about,” my dad threatened me, his jaw clenched in sudden anger, a symptom of his own hidden hurt. In a flash I was dragged to my room and the brown leather belt was pulled off his jeans and repeatedly launched all over my backside and upper thighs, his determined effort to will me into submission.

The next morning I could not sit down at the breakfast table due to the welts and bruises. Purple, red, the same colors I had seen in my dad’s face when he had taken his pain out on me.

That first night at camp, I woke up with this particular spanking scene playing on repeat in my head. Then the tears came as I was that little girl version of myself again.

“Jesus, help me,” I prayed in my overwhelming feeling of helpless identification with my child self.

And He came, quickly and gently to hold my soul as I cried in my bed next to my sleeping husband, to do battle against these old wounds.

As we watched the scene play out in my head together He spoke into my pain, “What a sweet little girl you were. I see that you were afraid then and you feel that fear now. You are safe here with me in this moment, not trapped in your past.”

He spoke until the feeling of panic lessened, his empathy continuing the healing that had started as I rested in the grass earlier that day. I realized that it is only in His presence that I can fully heal, and to experience His presence, I have to stop long enough to experience Him.

As a little part of my past began to slip away, I started to shift my focus off my pain to the pain displayed on my father’s face in the scene. The same thing had been done to him as a child. Probably worse. I saw he hadn’t healed from his own wounds when he inflicted mine. Christ’s empathy led me to empathy for that version of my father.

The hope of Jesus’ redemptive power is that I am not chained to my past and neither is my dad. But it’s only in the stopping that we can experience the One who wants to take that ugly and be in it with us—to make it new, to redeem it.

As my tears dried and my heart calmed, I turned over, lying face down again, thirty-some years after that traumatic night and drifted off into sleep knowing the healing of the One that meets us in rest.

I did not have any idea what to expect. END_OF_DOCUMENT_TOKEN_TO_BE_REPLACED

Heidi Wheeler
Writer at The Blessed Nest
Heidi Wheeler is a nurse practitioner by training, a wife to Josh and mom of four by blessing and an accidental writer who wants to encourage other women to wholeness in Christ. The constants in her life are her relationship with Jesus and the fact that she is often dealing with a big life change. She’s about to move for the 23rd time but loves the adventure of it and the eternal perspective that not relying on earthly comforts brings. She’s a runner, reader, and coffee cup collector who doesn’t drink coffee.

Soup For the Skinny Girls (With a Recipe for Vegetable Soup)

I Had a Secret and Now You Know

12 thoughts on “The Healing of Rest”