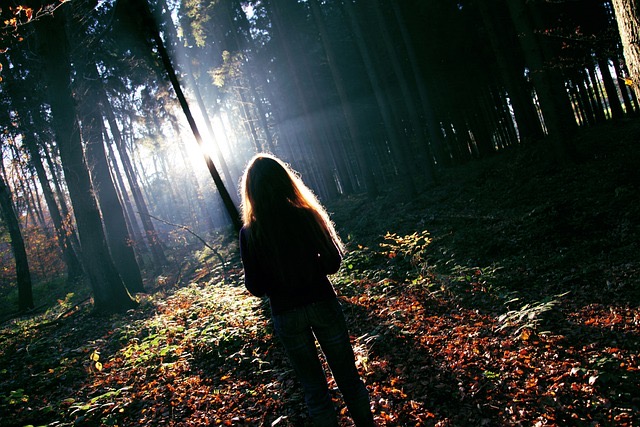 The world is such an odd place these days. But as I write, I realize I have always thought it to be. However there was rhythm and routine to my days. A certain flow and consistency to my life. Just a few short years ago, there was measure of assurance or at least perceived assurance.

The routine of my days were comfortable and predictable. Those two words carry both a negative implication as well as a positive one. The days came and went without much modification. The daily grind left little room for any changes. There was no space for transformation.

The habitual patterns of each of my days kept my mind, my body and my spirit moving. Besides the occasional need for a rest, stopping the movement of my life had a way of unnerving me. It was in those too long stretches of inactivity that my thoughts clouded over and became dark. It’s there in a sedentary day that the ache begins to throb not only in my joints but my muscles as well. Especially my heart.

And yet, it is also in those prolonged periods of stillness that my heart and mind seek the God I long to know. The savior that I desire and wish to desire more. It’s here in the space between active and inactive, between the movement of routine and the restfulness of sabbath, here is where my soul contends with God. Often battling the constant conflicts that flood my consciousness.

Like being drawn to water, I feel the pull of God. I yearn for its beauty. The delightful rippling of its surface or the majesty of its waves. The mystery of its depths. Its crystal clear invitation innocently beckoning me to come and enter in. It speaks to me saying, “Let the beauty wash over you and soak into your very being.”

Ah, but only the foolish enter without closer inspection. Like God, this water can crush you beneath its powerful waves. Do you dare enter in and be swallowed whole? Or be thrown about by the torrent of waves and be crushed against the rocks and consumed by its insatiable appetite.
Both crushing and caressing, inviting and terrifying, curative and destructive. Both beauty and beast. This is where I perceive God’s touch.

I did not have any idea what to expect. END_OF_DOCUMENT_TOKEN_TO_BE_REPLACED 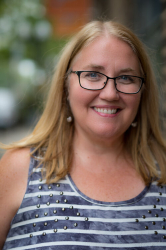 Julie Helenius
Julie Helenius, affectionately known as "Miss Julie" by hundreds of Wiggleworms students at the prestigious Old Town School of Folk Music in Chicago, has been bringing the joy of music into the hearts and lives of children since 1993. Her energy, combined with her creativity and love of children, is what makes her stand out as a favored performer. She has released one CD entitled, "I'm So Glad We’re Friends.”

Julie has performed across the Chicagoland area for numerous festivals, libraries, birthday parties, as well as performing on a featured float at the festival of lights parade in downtown Chicago!