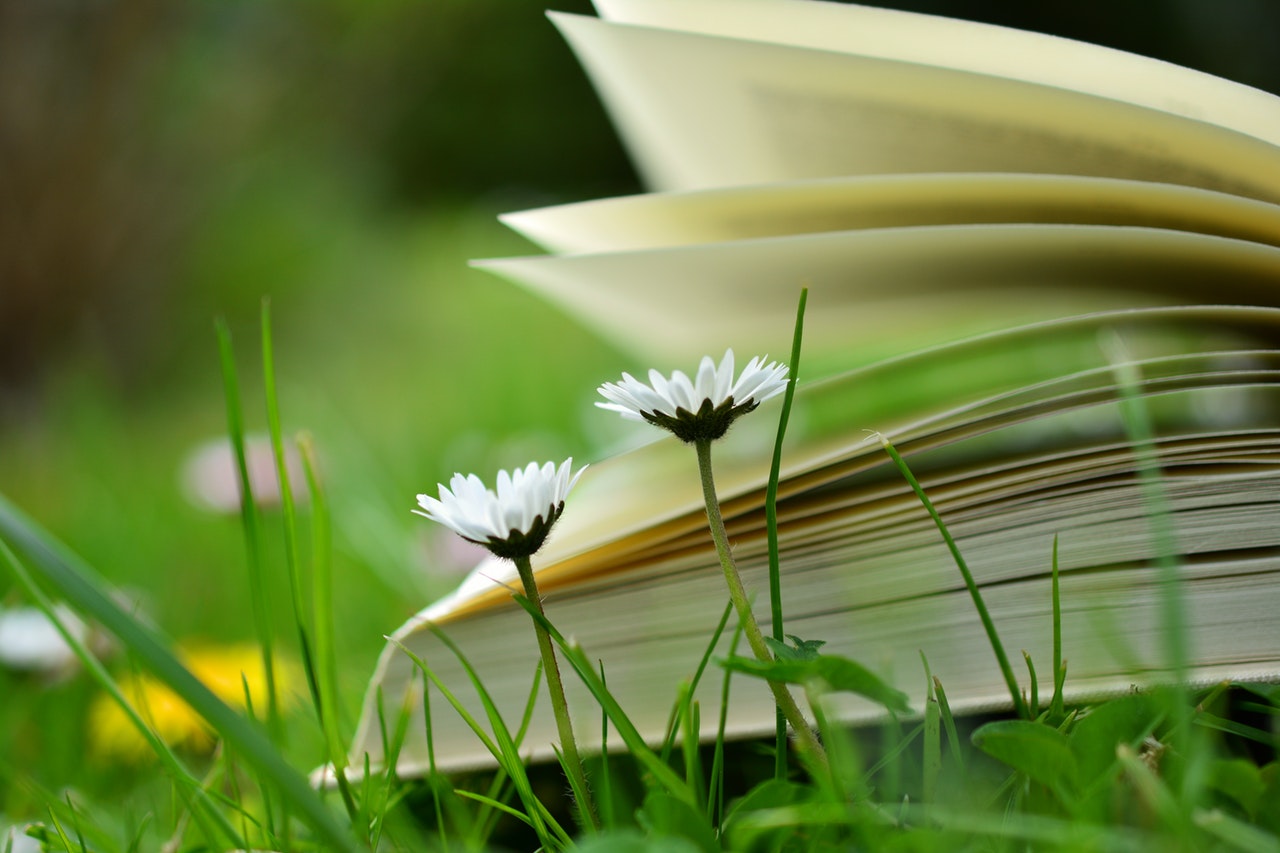 My twin brother and I survived high school by reading. Home life was fundamentalist and chaotic: a father recovering from once-secret chemical abuse and a mother undergoing treatment for breast cancer.

Some of the books were my father’s books. I read all of the Sherlock Holme’s mysteries. Some of the books were my brother’s: science fiction series that introduced me to utopian worlds, having a glass of Scotch, and women as sidekicks to males. Others were the supply of Christian inspirational fiction sourced from my grandma and the cramped library of our church. Grandma had, among others, the entire set of Janette Oke’s Love Comes Softly series.

I needed to escape, and once I had finished Anne of Green Gables, Jane Eyre, and Little Women, what books could I have deemed as “safe” in my home? The rest of the conservative Christian books in our household were about the mind, about assent and pursuit of theology and resistance to secular ideas.

What other books could tell me as a girl that it was okay to have a woman’s body and desires, particularly when these things were never talked about in our home?

It was Love Comes Softly that started the boom in Christian inspirational fiction. The tale goes that an editor took a gamble on it and was right. The timing was perfect. It was 1979, the fifth year of the Little House on the Prairie television series, and a generation of Christian women devoted to Laura Ingalls Wilder were ready for something else.

Grandma lent me these books—light reads, she said—to replace the romances of a few of my high school friends. I snuck one my friend’s books home in my backpack. But I was little impressed. Even as a highschooler, I could see through the thin contrivance of a woman so cold in an isolated cabin that she had to snuggle with the flannel-shirted owner.

My father used to moan that my reading was “Christian crotch gothics.” But the books my grandma gave me were not much different than his Louis Lamours, with their Old West or Appalachia context and the character with the gun who won at the end. Like his books, in these female versions, the main character is called to a mission—crossing a prairie, setting up a school, or nursing the wounded—and integrity—a secret to confess, a person to forgive, or a heart to soften.

It’s common in educated Christian circles to sniff at “inspirational fiction.” But it doesn’t deserve the extent of the snobbery that’s been leveled at it. True, some Christians have enthusiastically labeled what’s good as great and what’s mediocre as good. Those of us who pride ourselves on taste show our disagreement with our blatant disdain. But as a publishing colleague of my husband states,

we forget that much popular secular literature is as poverty stricken of masterful writing—we’re just not as familiar with it.

How scandalized I felt at the suggestion at the end of Love Comes Softly when the young wife pulls her husband toward the bedroom. In another book set in a medieval context, a young woman notices the bulge beneath her guard’s tunic when he rescues her from a pond. In a series from World War II, a woman regrets her past as a prostitute to soldiers but hungers for and finds new love. These women knew desire, and although I feared the power of my own desires at the time, at least I had these models, albeit imperfect and simplistic, who experienced it, and in the end found what they were looking for.