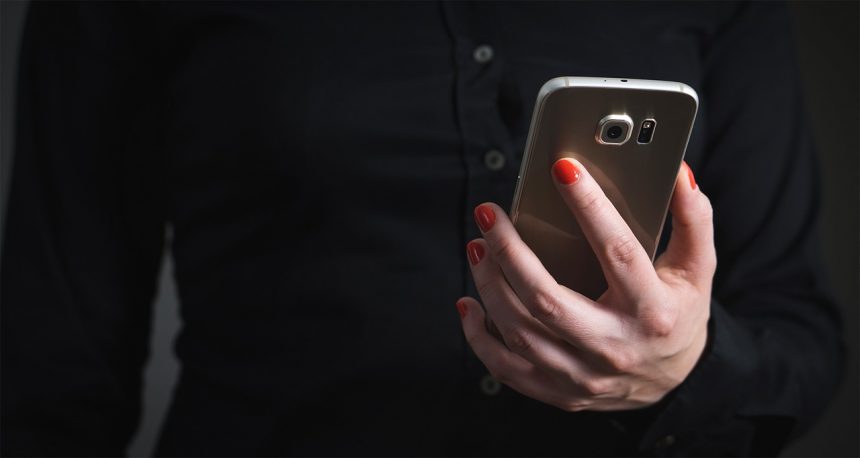 3 thoughts on “An Argument I’m Willing to Take On”