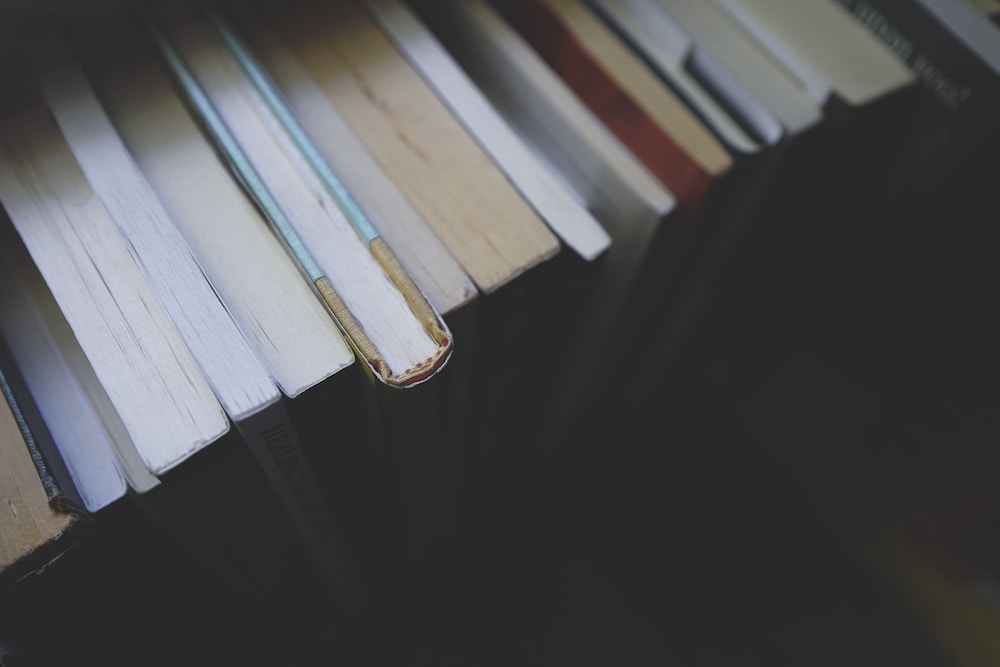 When we started our babies on solids, we started off with the recommended rice cereal, rice porridge, bananas, avocados, and the like. We were told not to salt their food, to start them on bland basics so they could get used to solids after a diet of formula. We started with a simple carb, then mixed in a protein, then tried different fruits or vegetables. It was a progression of flavors and tastes, eventually trying different levels of spicy-ness and finally acclimating them to the most Korean food- kimchi.

Our kids have developed a wide and deep appreciation for food. They love their roasted brussel sprouts, oxtail soup, their kimchi and bacon fried rice. They still need their basics, but the way they receive their calories and vitamins has changed over time. They’ve left the rice porridge behind for more colors and more flavor, and they have grown as children should when nourished.

My spiritual nutrition developed similarly. I was fed on a pretty straight diet of white male reformed preachers during my youth group and college years. John Piper and his books were staples during that time. He was what my pastors read, and therefore, his books were what were recommended for me. They fed us what they were fed, and of course, that made sense. So I ate what I was given without question. I trusted my leaders, who trusted John Piper, and since everything he said and wrote lined up with what was being taught at church, I trusted him as well. His books became pillars to my faith during my formative years as a young adult. I was hungry to learn and grow, and he was the rice porridge I fed on.

This went on for almost two decades. Along with Piper, I added other male authors who ran in his circles, and over time, my bookshelf became a library of all white, older male theologians and teachers. They became the standard. Their theology, their perspective became the right one, the biblical one, the only one.

My bookshelf became a library of all white, older male theologians and teachers. They became the standard. Their theology, their perspective became the right one, the biblical one, the only one.

But in the last four years, my diet has changed. I began questioning what I had been fed before, sifting through all I had taken in as nutrition. I came away with more questions than answers, but I’m learning to sit in that tension, to walk away from teaching I once thought was true, and to broaden my palate of theologies and perspectives.

I had only known one view, one voice, and I had submitted myself to its authority, but I’m stepping out from under it. I’m breaking out of the narrow place, and I’m standing in an open field. I’m listening to new voices. I’m reading books by women leaders, women and men of color. I’m listening to podcasts and sermons by those who have been dismissed in the evangelical church, whose theologies I’ve been warned against. I’m testing it all with the Holy Spirit, with the Bible, with the evidences of God I’ve seen in my life. I’m maturing in my faith, deliberately chewing on what I take in instead of swallowing whole all I’m being taught, and the food is rich. Instead of one note, I hear, taste, and see a symphony. The spectrum of knowledge, insight into the Bible, and wisdom from the women and men I’m learning from now enhance my imagination for what God’s kingdom looks like and feels like.

I’m not throwing the baby out with the bath water, as they say. I still hold to some of the foundational truths I was taught through the teachings of Piper and those like him, and I respect them for being my first teachers. But now my bookshelf reflects more of God’s kingdom back to me. My new teachers are stacked in front of the old ones, who have become the old, white men on my bookshelf gathering dust.

9 thoughts on “The Old, White Men on My Bookshelf: Thoughts on My First Teachers”