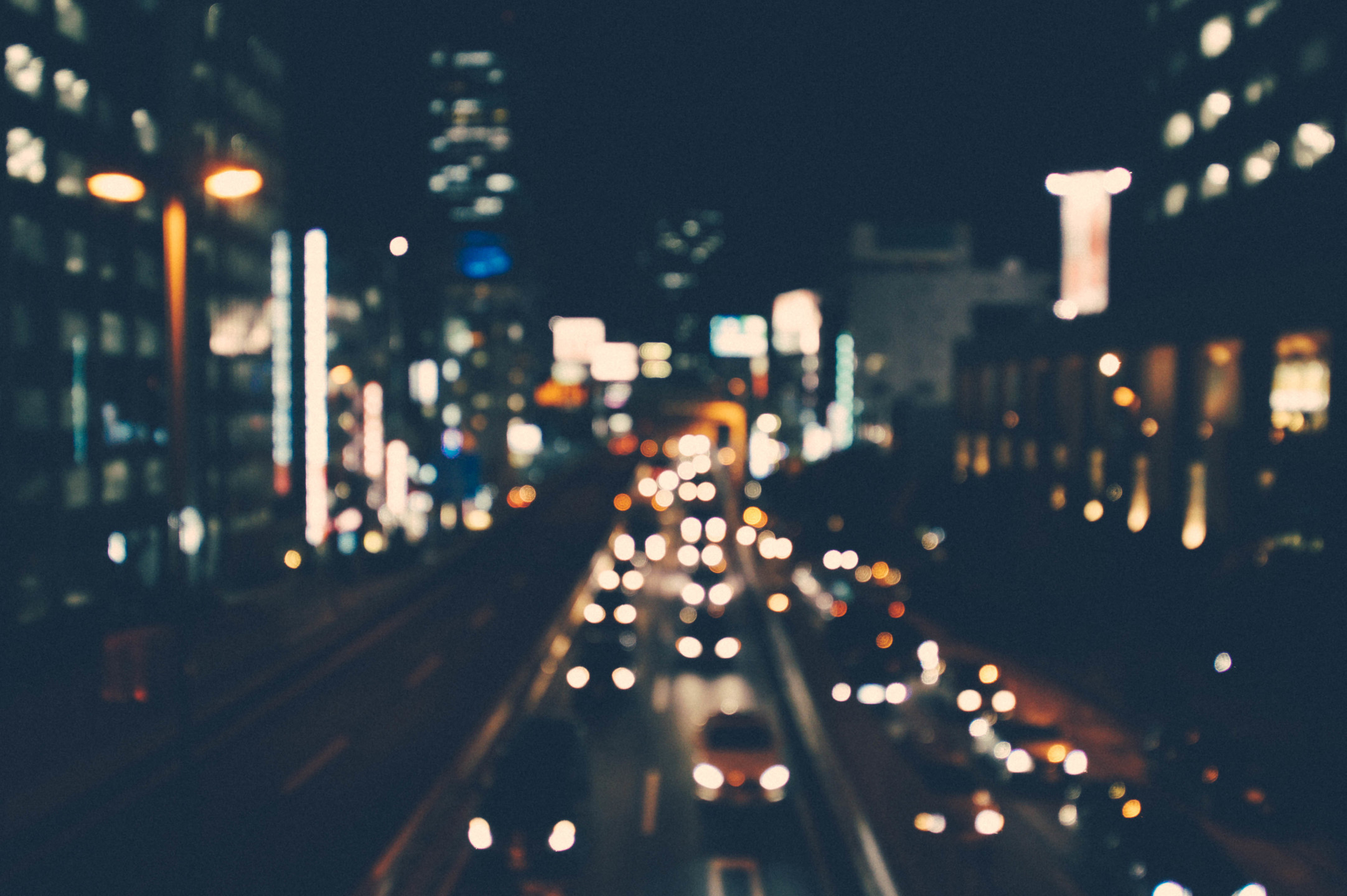 Two election cycles ago, I was a different person. Freshly married with a young baby, I lived in a New England town where almost 100% of my friends were made up with people from church and at least 80% of them looked like me. Houses were situated on .66 acres and life felt idyllic. The public schools were good, though most people I knew homeschooled their children. We went to church Sunday morning and Wednesday evenings. On weekends we’d take day trips to neighboring states. Each state, each town really, had its own personality, but all were undeniably New England. We worked hard and played hard. I loved listening to talk radio and I would often have conversations with friends about how those “big city liberals” just didn’t understand what the rest of the country was like.

Fast forward eight years and here I am living in the third largest city in the country. Half of my friends are from a church that mostly looks nothing like me and my backyard is the size of a postage stamp. I don’t know many who homeschool, even though our public schools are fighting for their life while privatization, budget cuts, and teacher strikes loom. Our evenings are much more hectic, although that is most likely a byproduct of having growing children, and our weekends are often spent in our city’s many museums. We work hard and play hard. And I still have conversations with friends, but now about how the rest of the country doesn’t know what living in the city is like. My forty years have helped me see the irony in this, and the time spent here has taken away any flippancy I had and replaced it with something akin to solemnity.

Over 100 people in my city have been shot this year; 17 have been killed. Chicago is a quick answer to those against gun control—Just look at Chicago! Look at their violence! (Never mind that 60% of our guns come from out of state.) I see and hear these comments daily and find myself either becoming angry or fighting off tears. This city that is both praised as a tourist destination and vilified as a government is my home and the love I have for it I have never before felt for a place. I walk down her streets, filled with the never ending and unavoidable potholes we are known for, and I am filled with both deep gratitude and deep sadness. I see her beauty and I see profound pain. I simultaneously want to run away and never leave.

Every assumption, every belief, every characterization, everything I thought I knew and believed got turned up twisted around and changed after living here. The Jesus I’d been following my whole life met me all over again in Chicago. His sandy brown hair and blue eyes melted away, replaced with something much more Middle Eastern. He stopped speaking English. He was dustier, messier, and a million times more nuanced. His calls to leave everything behind felt quite literal and suddenly loving my neighbors, feeding the hungry, and caring for the refugee and the widow became a mandate to be followed at all costs. Day after day He shows me my rights are not what’s important and this whole take up your cross and follow him thing was pretty serious.

Just like any other good Chicagoan, there are days I dream about leaving it all behind (especially when the arctic wind whips through your hair). Sell the house and move out to the country to raise chickens, grow vegetables, and live a simple, peaceful life. There’s nothing wrong with that. But then He takes me by the hand and walks me back home and tells me all over again the things He’s been saying to me and for all the chaos others see, I have a simple, peaceful life.