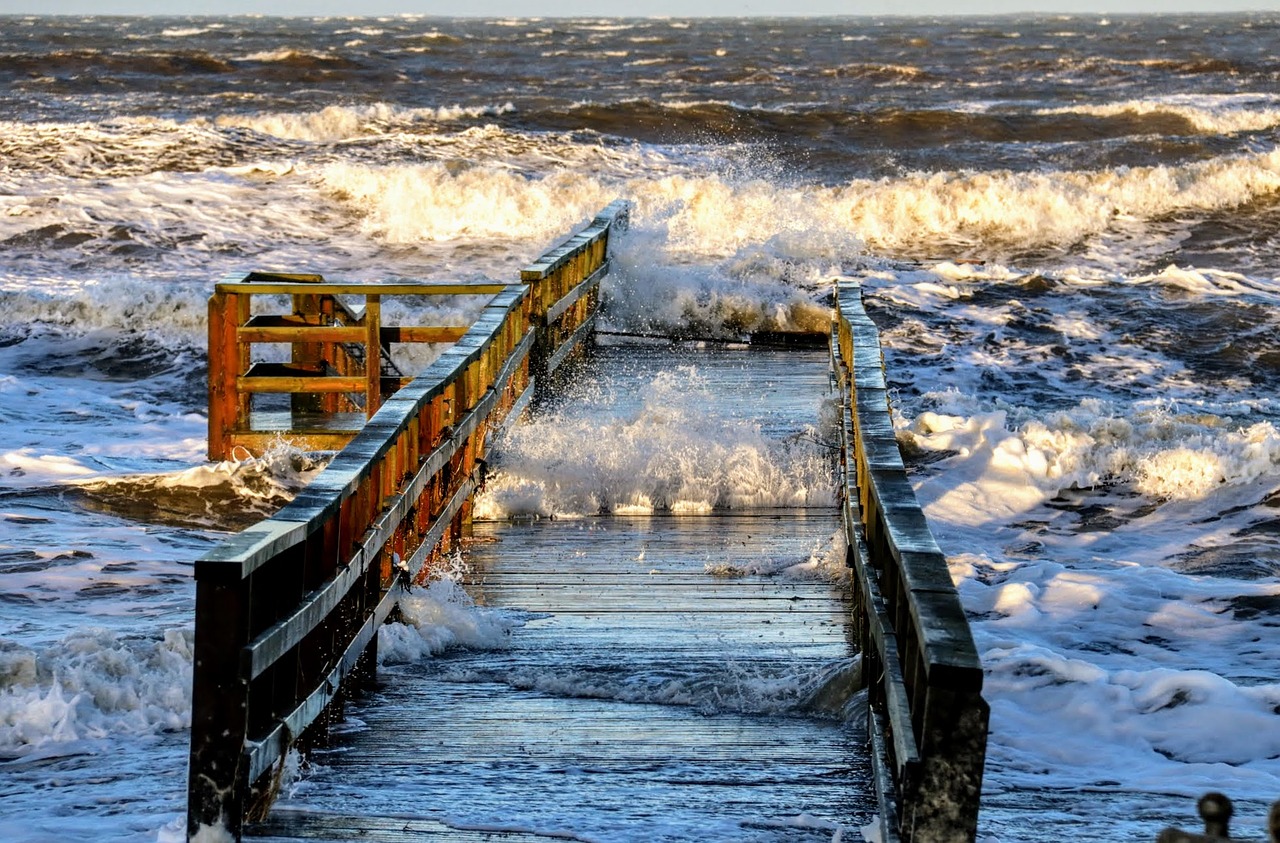 Not So January White

Grace in the Middle