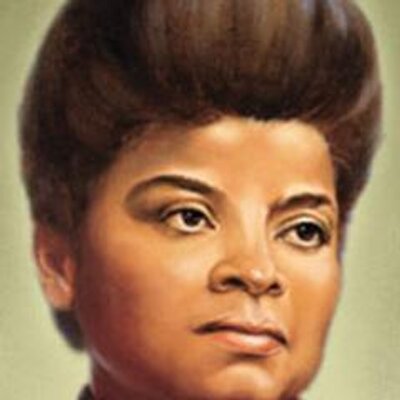 3 thoughts on “Meet the Princess of the Press: Ida B. Wells”