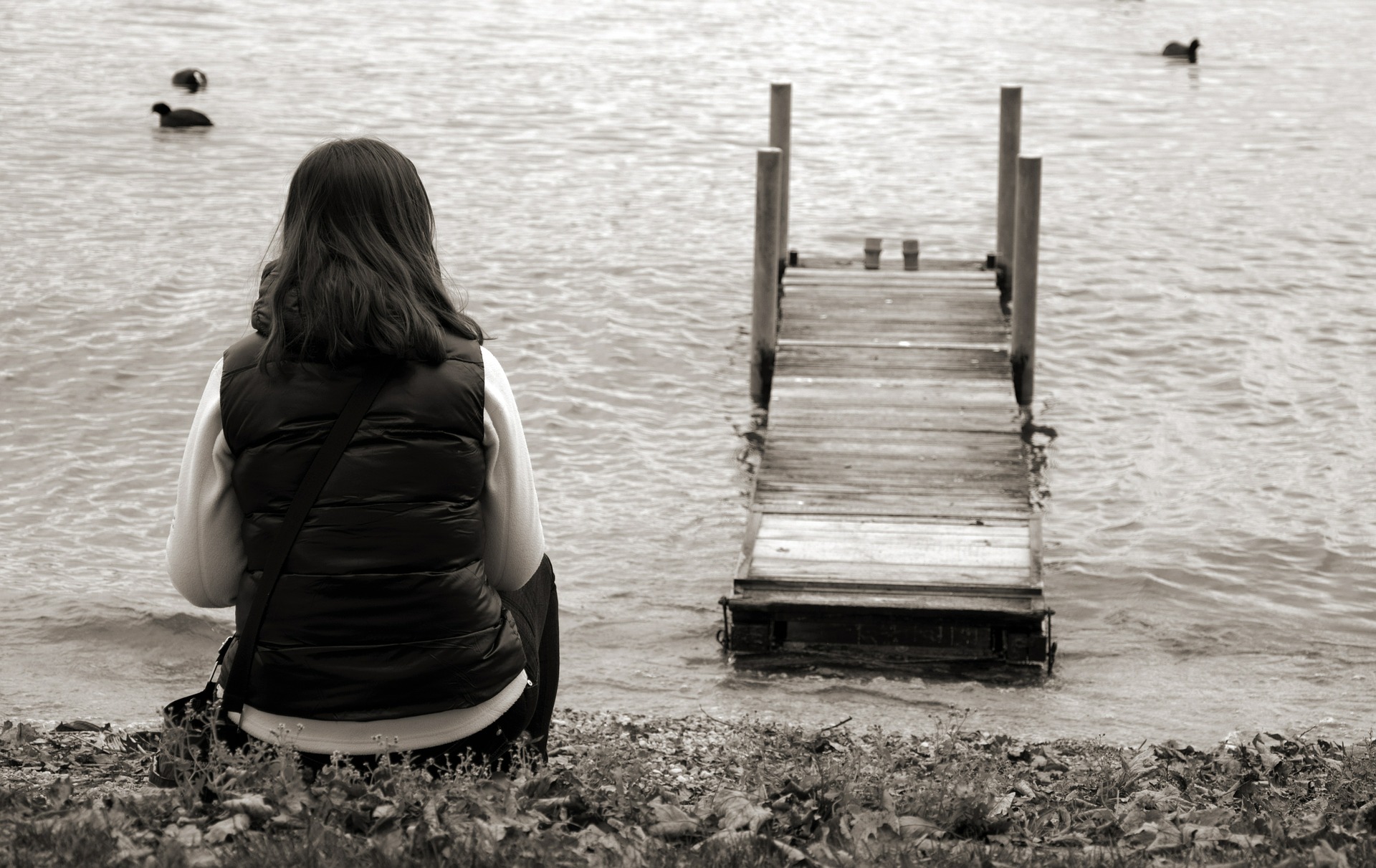 I don’t talk to my father very often. On Father’s Day I consider the choices. To send a card? Or not? Should I lean into the wound? Or get myself out clean? Is it time to press into the brokenness of relationship? Or it is time to gather myself and walk away?

There isn’t a wrong answer. But there isn’t a right answer, either. I still grieve. The wounds of loss and imperfection persist.

I used to think these positions were opposites. And maybe they are. But the people who hold them are not opposites. They are fires lit and fed by the same heart’s need.

Fathers sit over a landmine.

A part of me is made for nothing but returning.

Is that the whole story? Of course not. Is there any hope for better? You know there is.

But I can’t celebrate the beauty and power and miracle of fatherhood—or what it could be—until I see what weight it is, to carry on from generations before this dotted line.

If there isn’t something there, that part of me wanders, lost. And wonders whether or not to send a card on Father’s Day.

It’s like a heartstring cut, an umbilical cord hanging loose. It’s painful, but more than that, it reaches out for wrong things and gets caught up in brambles.

I don’t know why we are built for lineage in this way, but I think we are.

There is a magic. The love of God comes through in all manner of places. One string may be broken but there are a thousand other ways to root and be fed, and healing can run up the lineage as well as down.

Reversal has always been God’s most thrilling parlor trick.

I can’t love my father for who he is, unless I am witness to the world that shaped him. And I can’t love myself, as a child of God, unless I am witness to the strings that have both bound and held me. Wounds are not things to be ignored and wounded people are not things to be thrown away. But this is the miracle of faith, that it opens eyes in our hearts to see stardust obscured by ugly things.

This is a magic. That there is love enough in the whole world to flood even a wound as vital as this. There is a redemption call so strong it raises hearts and feeds wholeness even into the lineage of shame. There is compassion enough to tend and bind and nurture all our broken places,and march us toward a kingdom world in which our inheritance will be always love and never harm.

Camping Between Forgiveness and Resentment