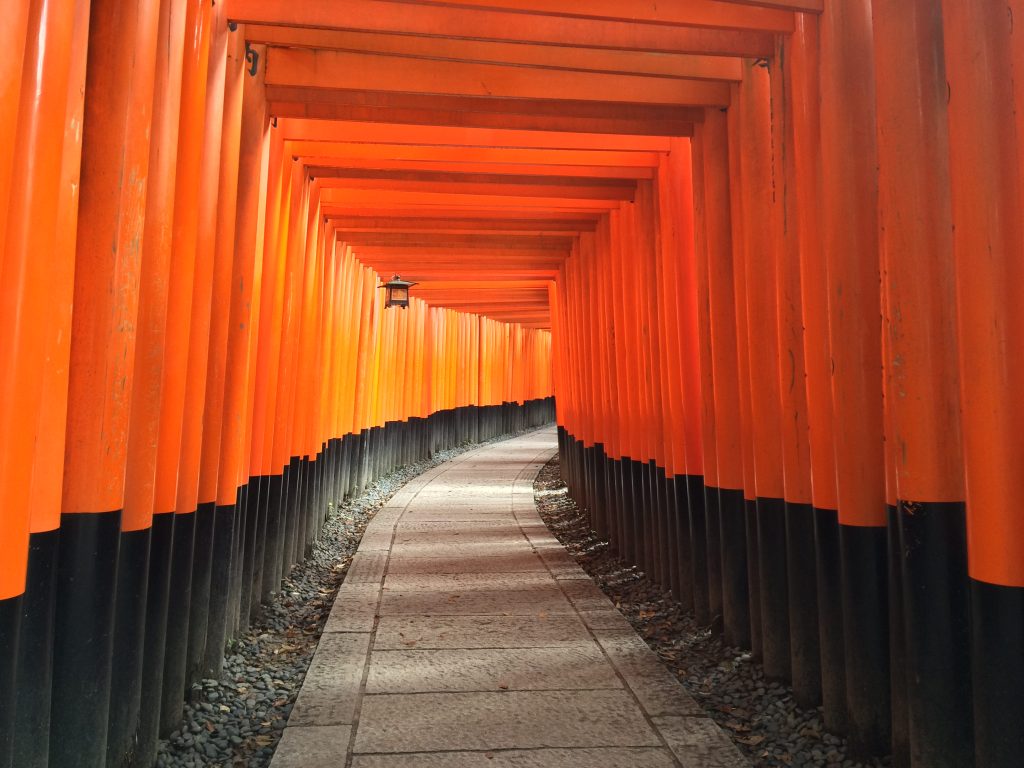 In our first Skype meeting, she asked me the question that has haunted me for years: What I want to know is, what would purposeful look like?

We had met in an online writing course, Esther and I, and were “randomly assigned” critique partner status. If it was random, it was darn lucky for me. We took a look at each other’s blog and offered our honest feedback. Both of us coming from very artistic backgrounds, we didn’t hold back.

We’ve been pacing each other ever since. But only a few weeks ago did I answer that first question. What would purposeful look like?

I was writing, at the time, at Accidental Devotional. I was claiming a lot of things in my life were an accident. I didn’t know if I wanted to go to college, but I wanted to be on a speech team, and I “accidentally” majored in education and was good at it, so it stuck. Then I moved to Atlanta and accidentally started writing, accidentally about God.

I was doing all the things, but I wasn’t owning any of them. I was telling the story as though my life was a thing that happened to me, not something I was creating.

I had learned to tell the story that way, because the women I admired told the story that way. Most female christian authors and speakers I looked up to at the time told very similar stories of happy accidents and lucky positioning. They skipped the parts about working hard and being intentional and highlighted the pieces where they got lucky or someone gave them an opportunity. “They were looking for a writer and they called me.” “They needed someone to speak and I got asked and I was shaking in my boots and didn’t want to, but the Lord used me anyway.” “I don’t know how I ended up on this stage/on this team/on this best seller list….”

And I don’t mean to be critical, I know some of that is genuinely their story, but no one accidentally writes a whole book. No one accidentally sells out an arena full of women waiting with open notebooks and hungry hearts. There is an intentionality that is glossed over, mostly because it isn’t seemly for girls.

Somewhere along the lines I learned not to want things. Don’t want to be the leader, don’t volunteer too quickly, don’t speak up too much. But I couldn’t. I couldn’t stop wanting those things, so I learned to smooth it all into a happy accident. A false humility that I wore like a dress that almost fit. I didn’t choose this thing. It chose me! It is just where my gifts align. It is just that I was asked. It is just that there was a need. I didn’t mean to be a spiritual writer. I write at Accidental Devotional! These things just happen!

Y’all. The only one I was kidding was myself. I wrote five days a week for two years. I can’t even shower that many days if I don’t have a plan in place. I wrote an entire book and a few chapters of a few more. I queried agents. I applied for seminaries. None of these things just happen. Not even one time. All of these things were decisions I had to make and stick to if I wanted to make them happen. I had to be purposeful and intentional about my life.

It wasn’t just writing that I was claiming was an accident and it wasn’t the only story I needed to learn to re-tell. I am learning now to claim my own intentions.

I went to college, on purpose, because I deeply loved the speech team. I majored in education because I took some classes and found that I loved being in the classroom. I took a job and loved teaching, and left it on purpose when I needed to separate myself from the testing culture. I chose seminary because I believe pastoring is what God is asking of me next and I want to partner with my creator in creating a life that will be fulfilling for me. I write blogs and books and Twitter rants because I want to. Because it fulfills me. Because I want to get better at crafting words that change hearts. You can’t do that on accident, and I no longer want to pretend that I did.

I don’t write at Accidental Devotional anymore. Mostly because I outgrew it. I write at AbbyNorman.net. I chose it on purpose in hopes of better representing my whole self. I am choosing to show up. I am doing things on purpose. I am loving this intentional life.

Fog rolled in last summer, hovering outside my window above END_OF_DOCUMENT_TOKEN_TO_BE_REPLACED

10 thoughts on “What If You Did It on Purpose?”