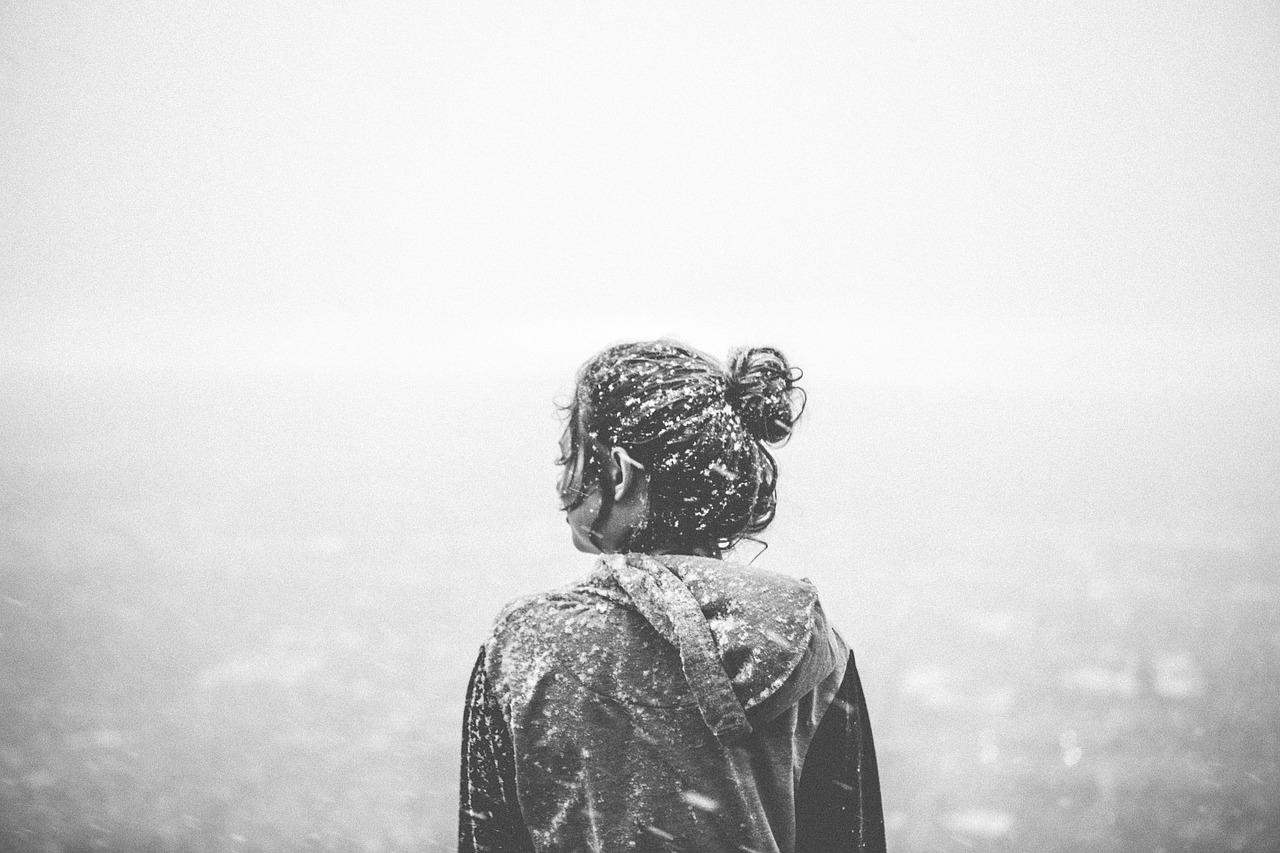 The first few days of Advent, I felt irrationally angry. I tried to call it irritable or easily annoyed, but when I sat down to dig through it all what I found was anger. Advent is an invitation to the waiting, and frankly, I would like to decline. No thanks. Can’t come. Wish I could participate in your waiting, but I am busy doing other things, like doing, receiving, leaning into the completion, not the waiting.

Based on my estimation I have been waiting long enough. According to my life plan, last Christmas was my last season of waiting. Yet here I am, in more or less the same place I was last year, wondering when the waiting will stop. I am ready to not be in the waiting.

I have a lot of questions. There are a lot of what-ifs, and if-thens, and then-whats that I am holding. No matter how many times I hop on Zillow while googling the stats of the town I may or may not live in next year, it leaves me with only fleeting comfort. I really have no idea where I will be putting up the Christmas decorations next year.

There is nothing to do but wait. And be honest about how hard that is right now.

I was leaving voice messages back and forth with a friend who was in this exact place last year, the place of waiting, of not knowing, of wanting and being afraid of wanting. She was also in the place of transition, seemingly stuck mid-leap with no place to land. She has been in this place that I find myself in. She knows how worthless the platitudes are.

On the other side of this fear and angst and not knowing, God will be there. God will show up. Maybe in my wildest dreams, maybe in my cloudiest fears, maybe and probably a strange mix of both. But God will be there, with us. At the end that is the only promise to cling to.

It is hard for me to believe that right now, that God will show up. It is hard to see through the thick glass of expectation marbled with pre-emptive disappointment. It is hard to believe. So my friend shows up. I get a little bleep on my phone while I am making dinners or grading papers. We leave each other messages with the chaos of the kids in the background. She shows up.

This post was originally published on December 15, 2015, but it was so good we had to post it again!

I did not have any idea what to expect. END_OF_DOCUMENT_TOKEN_TO_BE_REPLACED