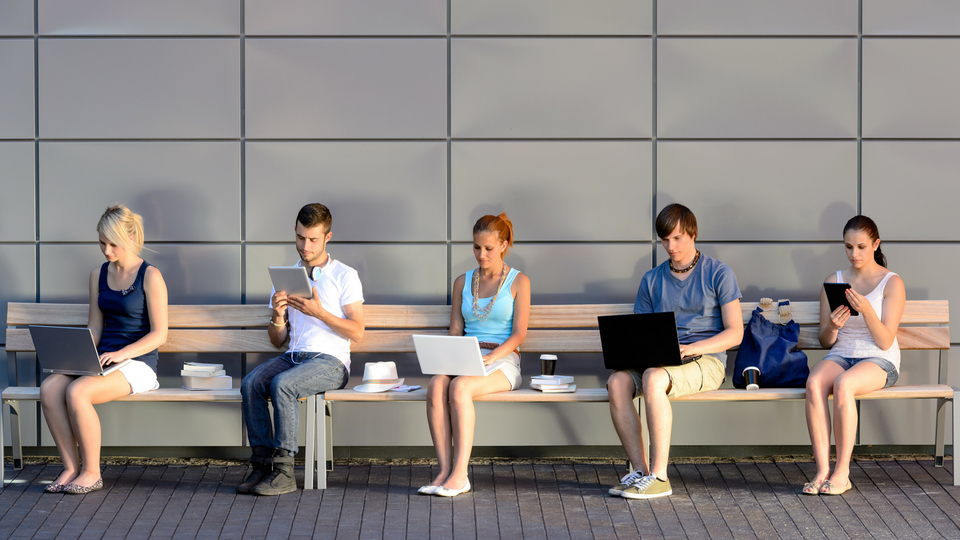 I’ve never smoked crack, shot heroin or drank alcohol, but I have an addiction. Out of nowhere, it snuck up on me. Like the abrupt discovery of a fast-moving cancer, I realized, “Houston, we got a problem.”

I’m a likeoholic and it’s crazy because just 10 years ago I was the woman who didn’t want a cell phone. “I don’t need one,“ I’d  argue. And then I became the one clinging to her flip phone, complete with basic service. “No I don’t send or receive text messages,” I’d say, to the shock of the hearer.

Honestly, it was sheer bliss living in my cave next door to the Flintstones.  Who cared if the rest of the world tweeted, texted, or shared cyber messages across America?  I was content in the dark, until I tasted the 21st century, and liked it.

The progression was slow. First I upgraded to a smartphone, with a little Facebook stalking. But things began to snowball at the beginning of this year. I started a blog, and social media is a must-have if you’re a blogger, right?

And being the chronically type A female that I am, I dove into the deep end like Michael Phelps: Twitter, Instagram, and Pinterest, oh my! I soon found myself looking like the rest of the world, with smart phone glued to one hand, and the opposite finger habitually scrolling through feeds in the other. I gotta update my status, need to upload a pic, and comment on that photo. Don’t forget the hashtags.

Did I get any comments today? How many likes? Yes I got a few shares. Like a cyber junkie I now had thoughts competing for real estate in my brain that had never lived in the neighborhood before.

Now don’t get me wrong, as much as I love to see those numbers rise next to that little Facebook thumb, a part of me misses the simpler days. Nostalgic times when phones were used for conversation are becoming a reality of the past. Surprisingly, it wasn’t that long ago.

And as far as I know there is no 12 step program for likeoholics; it’s a socially acceptable addiction. If someone sat in Starbucks snorting cocaine onlookers would call 911 immediately. In contrast, if every customer sat fixated on their phones for 12 hours straight no one would say a word.

We are a nation perpetually responding to the positive stimuli of social media. Like Pavlov’s dog salivating at the sound of a bell, we get an internal sensation every time we receive a like.  And there is no emergency intervention or mandatory rehab; the responsibility of self control lies with the individual. I have to police myself.

To which I reply, “Whaaat?!”  With most things, I start out like a horse at the races, boldly proclaiming, “I’m gonna work out, watch what I eat, and be disciplined.” Often I find myself back where I started.

I am convinced the source of my sobriety lies in the why and the what. Why am I addicted?  What am I receiving from this post-like-obsession?  If I’m honest I must admit, it’s affirming to be liked.

We congregate on our pages like teens in high school asking with every update, picture, and post, “Do you like me?” Playing the one-up-game, we compete to see whose vacation, latest accomplishment, and foodie pic is better than everyone else. And depending on the response we receive, there is the potential to become a little puffed up with our cyberspace letterman jackets.

Sometimes I get caught up in it all. But there is a voice of truth gently speaking through the crowded World Wide Web. God, whose opinion trumps all others, says I liked you in your mother’s womb. If you never post another picture, update your status, hashtag or tweet, I will still love you.

We live in a world demanding performance in order to maintain our status of cool, hip, and liked. Yet, all the while we are trying to get affirmation from man we are already accepted by God. Independent from anything we do or say, He deems us valuable, loved, worthy, and important. So the next time I’m tempted to count my likes may I remember I’m loved and liked by God. 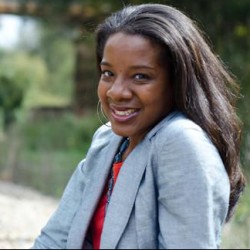 Kia Stephens
Writer at Father Swap
Kia Stephens is passionate about helping fatherless women. As a child of divorced parents she knows the damaging impact growing up without a father can have on a woman. For this reason, she created Father Swap to be a source of encouragement, healing, and practical wisdom for women dealing with the effects of a physically or emotionally absent father.