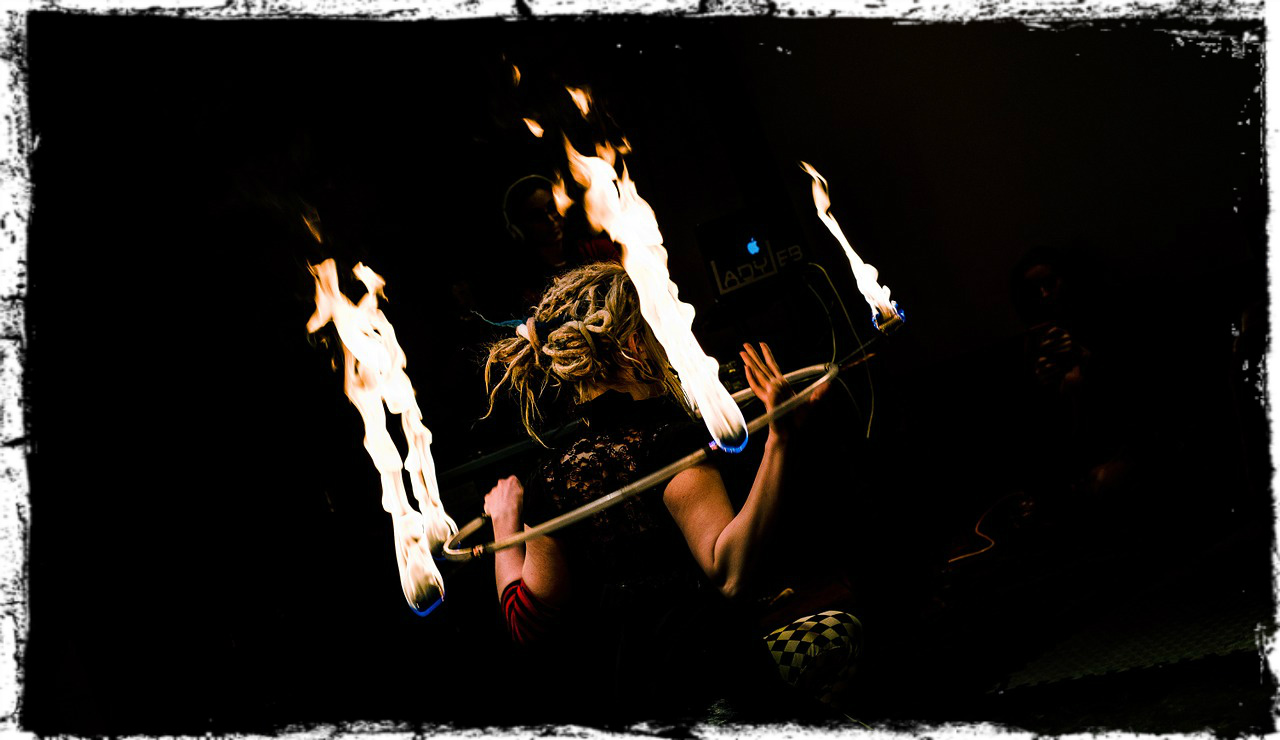 I’m the girl you know who overplays the role of prophet. Cassandra and I would have gotten along just fine. Sometimes I warn people in conversation, I’m just that girl, who gives unwanted perspective all the time. I shoot from the hip. If you want sweet and sugarcoated, go play with someone else.

But the truth is, that isn’t really true. I tell you that and even now I’m lying. The truth is I hold back all the time and in all directions, sometimes out of compassion, but just as often out of fear.

I stop my tongue.

The convictions I hold in my heart are almost universally challenging. I am rural poor and urban progressive. I am straight and married and gender nonconforming. I am a class-lines code switcher and interfaith charismatic. I keep crossing lines and bringing with me contraband from the other side. I am always walking into camps carrying the wrong flag.

All the things I have not said swell up inside of me, like a river, like a flood. They break the vault. All the beautiful and the terrible intertwined together . . . passing through.

It seems easier—gentler, even—to erase certain colors from the narrative. We can tell ourselves we’re doing the abused (or just less fortunate) a favor, saving them from public shame. We tell ourselves that certain truths are held sacred in the silence, that wounds are held comfortable in a quietness that stands for peace.

Is it intentional, or not, that this protects abusers? Excuses lack of self-examination? Offers shame and humiliation to those whose wounds bleed through their clothes?

I don’t know. Maybe it doesn’t matter what our intentions are. I pray, like Hagar, to the God Who Sees.

But if I’ve learned anything this past year, especially walking behind Black women activists in the movement for Black lives, it’s that the gospel path doesn’t travel along the top of fences.

All in is all in, and that’s vulnerable and that’s honest and that’s true. It really doesn’t have very much to do with pulling punches.

Turns out, the most dangerous things I say aren’t the mean ones. Mean is everywhere. Mean is a red herring. No, the most dangerous work I do is the work of visibility. When something becomes visible, such that the natural compassion of the heart makes reparative action absolutely necessary? That’s when walls crumble. That’s when systems alter, hearts are changed.

No wonder we are so practiced in our hiding.

We’re hiding from a fire that transforms.

All in is all in, and all in is true. It’s dangerous. It’s like playing with fire. But oh, how I love this story, that I see all around me, of how we are learning to tell the true stories of our lives. I see people practicing their voices, learning what their insides really sound like, starting in private, safe places, but after that, in public ones.

I see the backlash, too, when people say things we thought we weren’t supposed to say. And then I see how people hold even tighter to authenticity because that’s how you keep criticism from stealing your true name. You tell the truth.

I love this story. I love it more than ice cream, because it speaks of hope. It speaks of faith, and endurance, and willingness to stand under fire. It is our living prayer, like Hagar, to the God Who Sees.