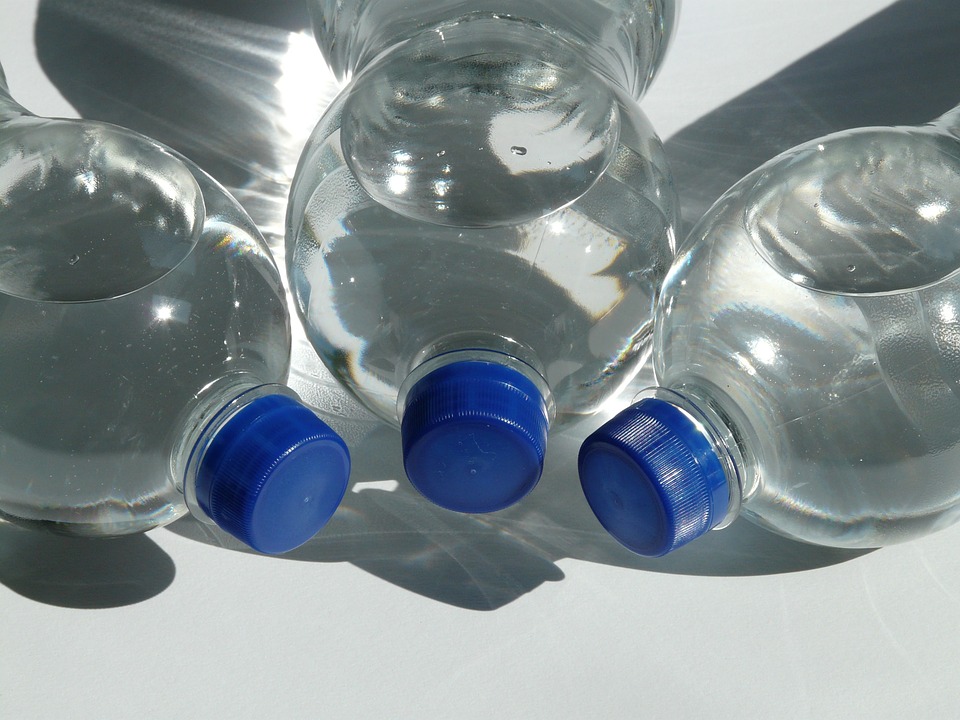 I grew up where water was cheap and easy. Living in a state surrounded by four Great Lakes is supposed to insure your water is always cheap and easy. And, you know, clean. And for the majority of my fellow Michiganders, this is the case. But obviously not everywhere.

People are calling the situation in Flint a ‘tragedy.’ As if chemical by-products, E. Coli, Legionnaire’s Disease and lead infiltration just dropped out of the sky, an apolitical tornado. Not to mention, this toxic water is on top of water prices that are about 3 times what they are everywhere else in the state.

It’s interesting to see what situations generate public outrage, and what situations are deemed to be “political footballs,” particularly amongst Christians. I hear people say “we can’t all be worked up all the time . . . different people care about different things.” And while that is true, it is hard to forget newsfeeds full of tri-colored flags and accusations of baby selling amidst the prevalent silence about Flint. What sparks our outrage and why? Why is it so easy to see someone’s humanity in one city, yet view them as merely a political pawn in another?

The situation in Paris didn’t happen in a vacuum. That was no less a political football than state and local politics, and yet most people didn’t think twice about sharing their outrage and grief. But just like the attacks in France have a long history going back at least a century, so too does the political and economic situation in Flint.

Water shouldn’t be a luxury and healthy living shouldn’t be a privilege. Wealthy white people don’t get to flee the cities for the suburbs, doing their damndest to keep people of color out along the way, and then wash their hands of the problems caused by their leaving.

Because it feels like the general sentiment is that if you happen to live in a poor city, you deserve what happens to you. You just need to pull on those bootstraps a little harder. Can’t afford to pay your bills? Then of course you get an Emergency Financial Manager. Constitutional rights, what are those? And if your expensive water makes you sick, well, come on. How bad can a little lead really be.

Who bears responsibility for poverty? Whose job is it to shoulder the heavy burden of high water bills and new infrastructure? And why should we care about the water now, when we never have before? (Why is the Flint River so polluted to begin with? *white shrug*) Whose job is it to care about this, anyway? Am I my brother’s keeper?

Christians do not have the option of being willfully ignorant or morally obtuse. Preaching about sins of the heart while avoiding sins of poverty and white flight is not an honest sermon. It is not a faithful interpretation of the life of Jesus, who I’m pretty sure said something about the purpose of his life being about setting the oppressed free.

What does it mean to proclaim the year of the Lord’s favor in Flint?

What does it mean to over 100,000 people when we collectively shrug our shoulders at the devastation of their lives?

And if, as theologian Elsa Tamez says, God is on the side of the citizens of Flint, what does it say about our faith if we are not?

“Poverty is not a virtue but an evil that reflects the socioeconomic conditions of inequality in which people live . . . because of the insufferable conditions under which the poor live, God is obliged to fight at their side.” – Tamez, Bible of the Oppressed.

If being a “converted Christian,” to go old school here, means “thinking, feeling, and living as Christ,” then according to another theologian, Gustavo Gutiérrez, that necessarily means committing oneself “to the process of the liberation of the poor and oppressed.” ~ A Theology of Liberation

We can toss political footballs back and forth all day long, but how can we claim to walk in the footsteps of one breaking chains, when with our apathy and our votes, we bind them up?

How Flint, Ferguson and Baltimore Are All Connected

7 thoughts on ““Tragedy” in Flint”