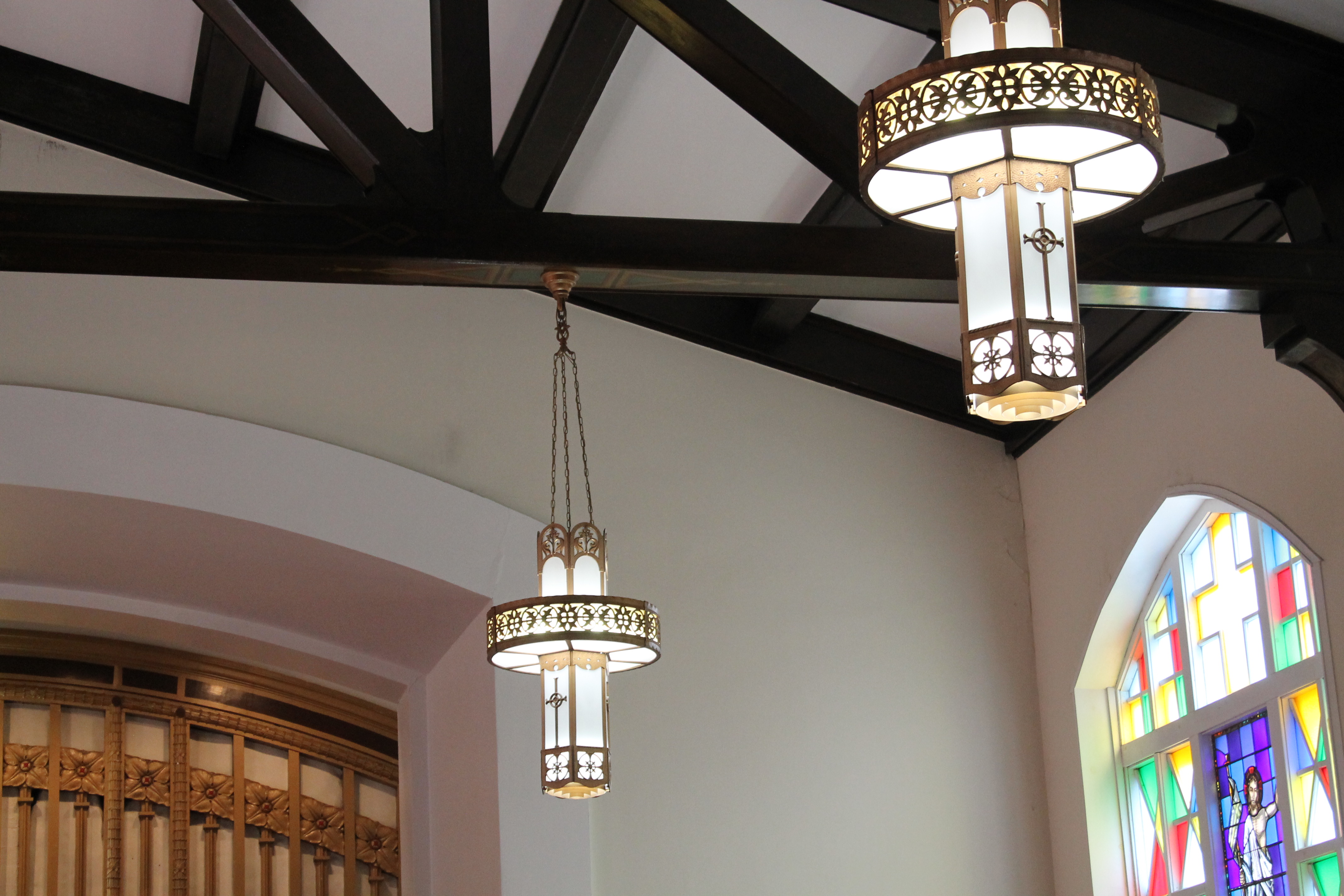 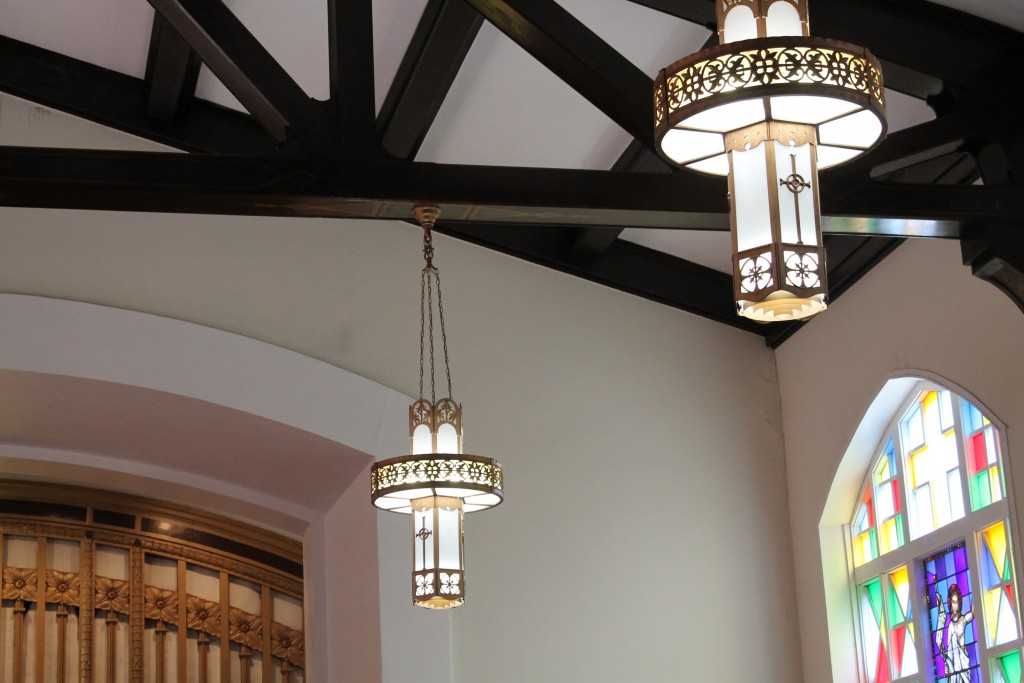 For someone who has been telling the internet all the things about all the things for the last few years there is one thing that doesn’t get a lot of press: my marriage.

It isn’t that I haven’t tried. Like I write my girls a letter every year on their birthdays, I have wished to, meant to, tried to, write a letter to my husband at least a dozen times. I have the half-written posts in my queue to prove it. The short story is this: I don’t write about marriage because I don’t think I am particularly good at it. Mostly I think I just got really lucky.

We met when I was eighteen and married a few months after I could legally toast my own marriage with the champagne we drank at our reception. I suppose we could have waited, maybe until I graduated, but everyone who knew us had the same sentiment: Why wait? You are going to get married, might as well be now.

Marriage is still the hardest thing that I do. I am good at the logistics, the doing of two kids, two careers, one degree ending, one maybe in the works. I am good at getting everyone fed and bathed and making sure there is space to get all the words written, (when a rhetorician marries a writer there are a lot of words that need written).

Lucky for me, my husband is good at this part, the being part. He pulls me out of the daily activities and onto the couch, where I sometimes (okay often) fall asleep three-quarters of the way through the show we are watching together. He suggests I put my phone and laptop away and not just connect to him, but to myself. He knows before I do when I am headed for a burn out.

That part is hard for me sometimes, the really being seen, the someone else knowing. We have changed, we have grown, we are different from where we started. I didn’t marry a rhetorician, he didn’t marry a writer. But in many ways we are the same. We have the same faults, the same fights, the same soft spots and places we bump into each other. The being, that is the hardest part, also seems to be the most important.

After ten years I think we will probably keep circling around some of this forever. I hope the more we walk those paths, the easier it will get. Perhaps we will cut new paths that avoid the old places all together.

Fog rolled in last summer, hovering outside my window above END_OF_DOCUMENT_TOKEN_TO_BE_REPLACED

5 thoughts on “To Be Married”