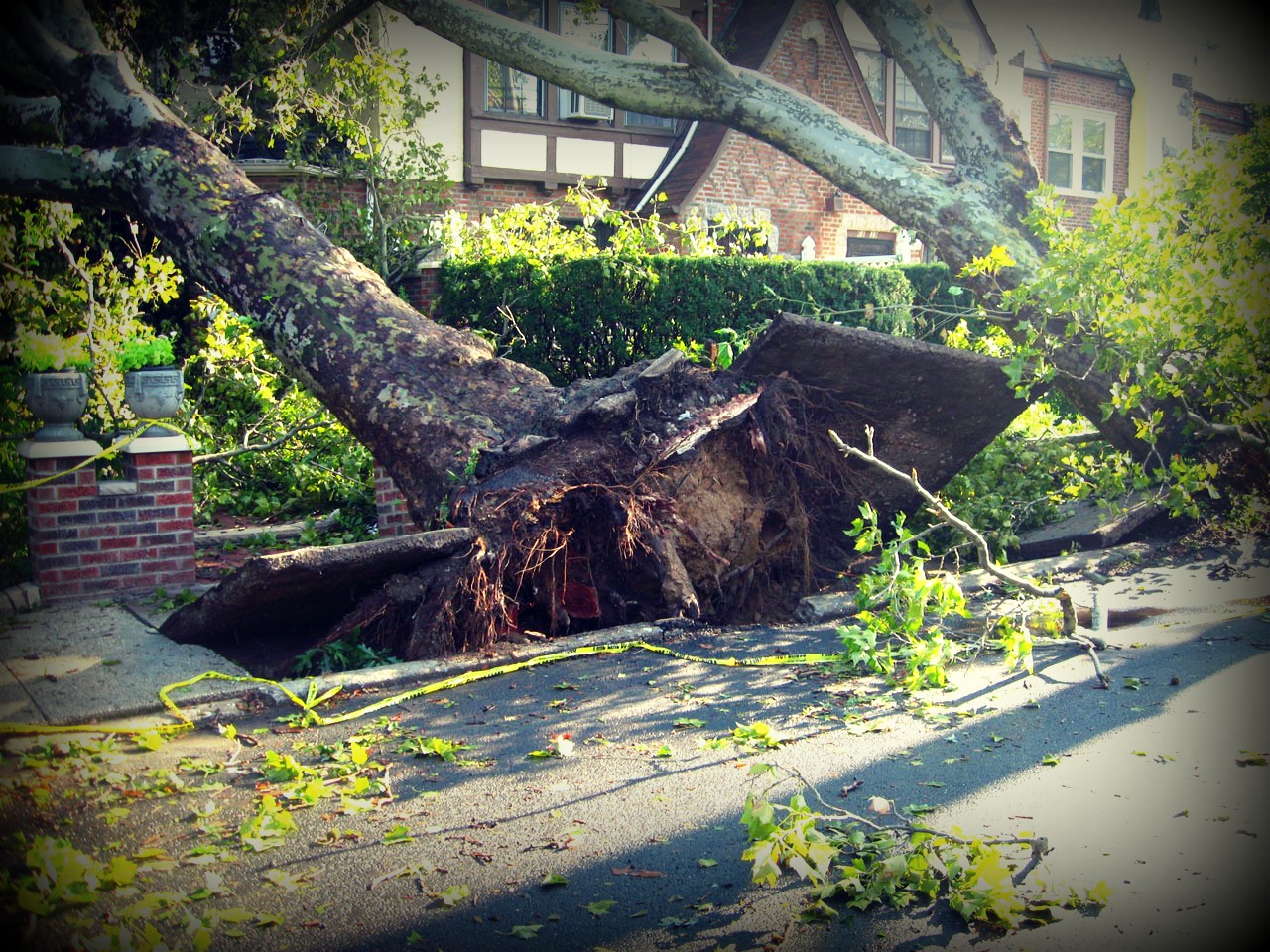 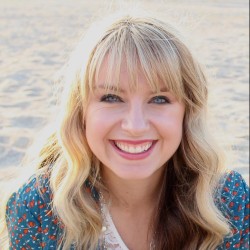 4 thoughts on “Surviving the Storm”