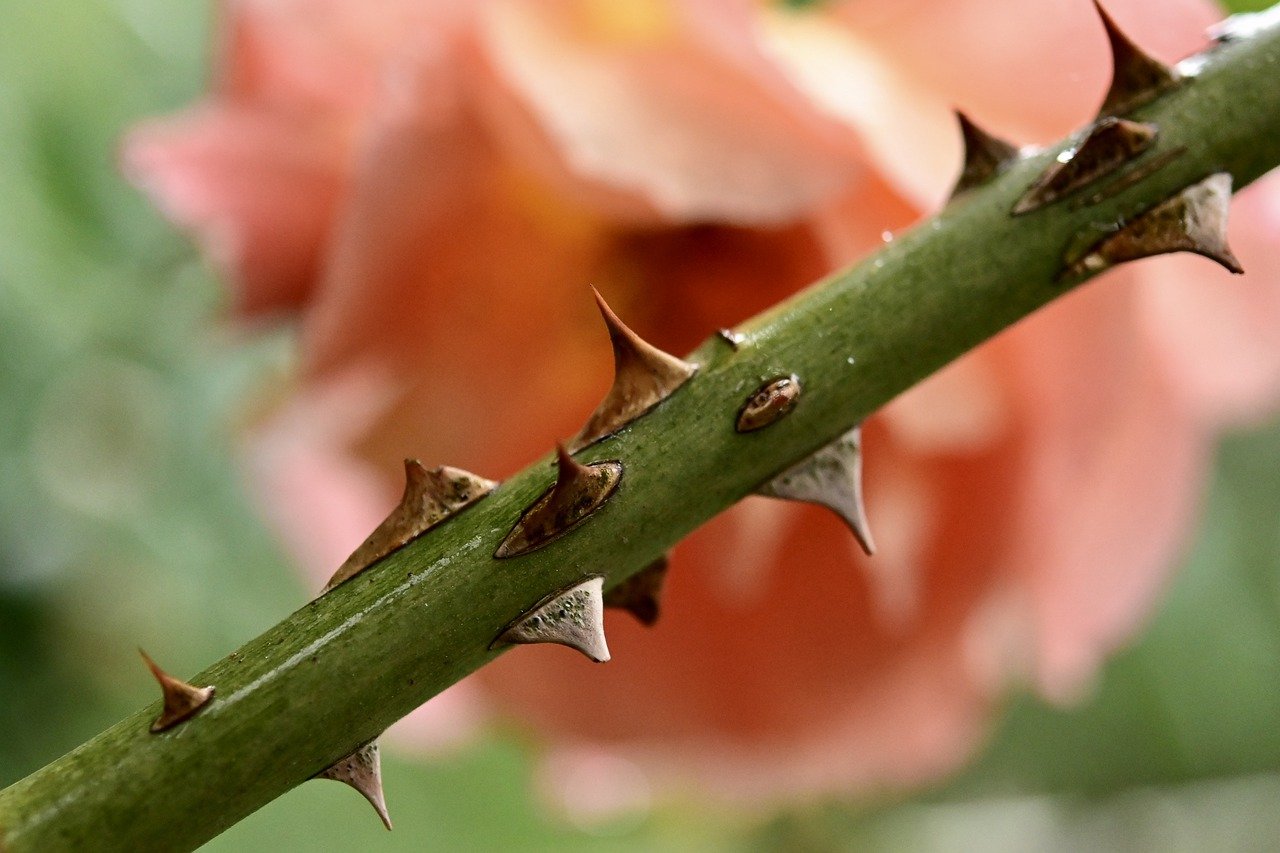 Listen to the audio recording of Prasanta’s words here, or read her piece below:

Your task is not to seek for love,
but merely to seek and find all the barriers within yourself
that you have built against it.*

A long wind brushes its fingers through the trees in a stretched whisper. It moves angrily, shakes and howls at the windowpanes. Branches rub against branches, abrasive and unyielding, with no soft leaves to muzzle against the north wind, during the harsh, naked tree season. Spring rains pummel the ground, softening the earth for new growth. The transition of the seasons is a sure thing, a known as far as seasons can be known, with visible signs and demarcations.

We have them, too, these barriers, these invisible lines sprouting protective thorns, to keep us from rubbing too close to one another. I was 8 years old when I was aware of lines being drawn in the Alabama red clay, when I was reminded I was “different”, when a classmate told me to go back to where I came from. I was reminded of this for years, when anyone asked, “So, what are you?” Those questions still threaten to haunt me, thrusting me in a liminal space to reckon with voices that say I don’t belong.

Those questions still threaten to haunt me, thrusting me in a liminal space to reckon with voices that say I don’t belong.

For years, I imagined myself transitioning out of my brown skin and stepping into a costume of white. In my white world, I wasn’t singled out. I was automatically accepted, included; others looked at me and knew me in a way I wasn’t known being brown. I wanted to change my skin color, my hair color, and my name, with no assumptions about white-self me that kept people distant when I was brown. My white world was sparkling, gleaming, pristine, perfect.

But it wasn’t real. I allowed these hallucinations to eat away at my own flesh, allowing my own true self to disintegrate, and what would be left surely wouldn’t be white. I couldn’t shed my old skin like a reptile, and a glowing white covering emerge. No, my real self would be transformed into a heap of brown ashes and blood, because in no reality would I ever magically grow white skin.

So, I hid my Indian side, idealizing the white girl I should have been, all the while shaking my fists at God, questioning His decision, pointing out His oversight at making me the conspicuous anomaly of brown flesh in a sea of white in the rural south. I didn’t know anyone else like me, and I struggled to fit in, to belong, and figure out how to “be” both. I learned how to shift from one identity to another, from Indian to American and back and forth, with one foot in each continent, my heart divided, torn, and splitting through the tug-of-war as I desperately sought to belong.

In tug-of-war, eventually one sides wins, and the other side succumbs.

In tug-of-war, eventually one side wins, and the other side succumbs. I couldn’t keep living this way, without ripping up a whole part of my identity, living-fractured, and half-assed at surviving in only one way. One side couldn’t fully win, because neither side fully fit me. I was too American to be truly Indian, which no one could readily see by looking at me, unless they knew me. The Indian side of me is clearly visible to anyone who looks at me, but I looked too Indian to be accepted as “American.” I struggled for years stuck in a liminal space, wondering where I belong in this black-and-white world that doesn’t make space for brown, for me, for those like me in the middle.

Healing came as I recognized my identity as worthy: worthy of being loved, valued, and loved by God. Healing came when I learned, as is the case for many other things in life, I didn’t have to exist in an either/or existence, but rather as a person who lives in a both/and reality. I am both Asian and American. I am both Indian and not-Indian. I like samosas and I like burgers. I wear Indian clothes and I wear jeans. I grew up reading Nancy Drew and A Wrinkle in Time, and I’d like to have a long discussion with you about Bollywood films.

I am not one or the other, but both. I don’t have to choose one piece of myself and neglect the other. Embracing all the different parts of who I am makes me whole, otherwise I am a scattered jigsaw puzzle, constantly dropping and picking up pieces and trying to put myself together.

I am not one or the other, but both.

Belonging isn’t exclusive to one space. Though others have tried to shut me out, one of the biggest barriers was myself shutting my true self out, inhibiting any divine work and creativity I was meant to impart. I was stifling my own growth. I was a barricade to myself by believing white was the supreme existence and color, because I grew up surrounded by everything white, when I came from a country half a world away in a continent where a billion people look like me. I don’t have to change my skin color or anything else about me to belong. I belong because I am, because God made me, and it is good.

I can inhabit more than one space.

I can inhabit more than one space, like the God-man, who was both physical-spiritual. My new resurrected self can transition in and out of both white and brown spaces, like passing through a wall.

My task, then, is to break down these barriers I have built. What is growing now, out of the rains of what was once grief, is a vibrant new self, rebirthed, ready to rub shoulders with the world.

Hear Prasanta unpack more of her journey in the Mudroom podcast, “Through Thorns of Belonging”, by clicking the podcast tab or finding it wherever you listen!

10 thoughts on “Of Thorns and Skin”