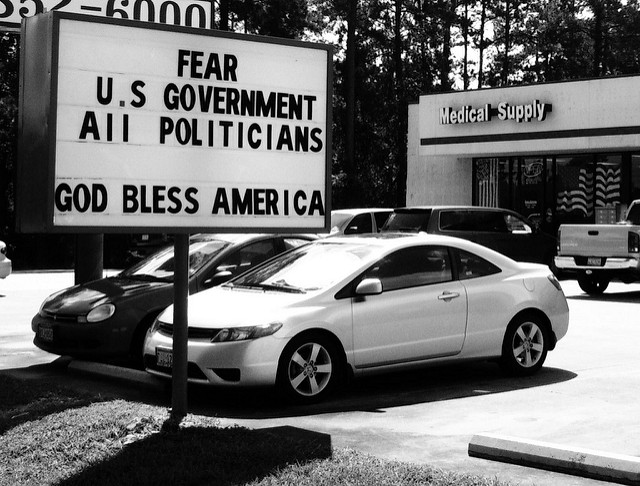 Once there was this famous white French guy who wrote about power and empires. He is whom a lot of intellectual-type people like to quote. But it turns out his ideas? Largely influenced by the Black Panthers. Who he doesn’t credit. Which is weird when you’re talking about power, right?

So this French guy, Foucault, turned up in a book I’m having my 13 year old read. Which maybe isn’t surprising since this book is more like a series of academic papers grouped together, and a lot of it is over his head.

But the papers are about the effects of war in ancient empires on the civilian populations. It’s the only resource I could find on that topic. And it’s really quite fascinating, and of course, as with most history, not exactly ancient. Foucault is mentioned because of his idea of biopower and war, and governments deciding who has the right to live and die. In the paper, they talk about icons of dehumanization and how it related to prisoners of war.

Icons of dehumanization. We paused on that bit for awhile.

Last week was the Day of Remembrance, when we remember what we did as a country to some of our own people. That thing that 46% of people are still somewhat in support of.

So as we discussed this idea of dehumanization, we sat and looked at WW2 propaganda posters about the Japanese. We talked about the imagery and how they turned people into animals. And how once you have made them not-human, you can justify doing anything to them. We talked about how people from ancient times until now have continually dehumanized their enemies.

And you know, it was actually kind of a lot of work to get to the point where we could have a meaningful discussion about that. Especially for a boy who is enthralled by war, military history, and weapons, and who will grow up to be a main beneficiary of this empire. I had to set the stage to show him the road that runs through empires is always built on dehumanization.

Setting that stage involved a lot of time and effort in gathering resources.

You know what’s a lot quicker and easier? Standing up at a podium, yelling about building walls and deportations, criminalizing entire countries and groups of people based on the color of their skin, their language, or their religion.

And you know what’s even easier than that? Putting a checkmark next to someone’s name in a voting booth that supports those things. It’s fascinating, really, if you think about it. With one little mark, you can become a willing pawn of an empire, intent on continuing the dehumanization of people.

Why? Why do empires do this? Why do people support it?  Surely the love of power is involved. But also fear, and I think a lot of it.

It’s so ironic to me that F.D.R. said the only thing we have to fear is fear itself, because he almost instantaneously turned around to fear Japanese-Americans. And somehow got the American people to believe that by being afraid of their fellow citizens, they were conquering fear. I mean, that really makes no sense. And yet if you listen to the news, you’ll see that’s what’s still happening.

We are told that by hating the Hispanics, the Muslims, we are somehow showing our love and pride in being American. By being strong we have nothing to fear! If we can just keep people out, then we won’t have to fear them.

Because I wonder. In 50 years, what new Day of Remembrance will we have?

4 thoughts on “Icons of Dehumanization: Then and Now”