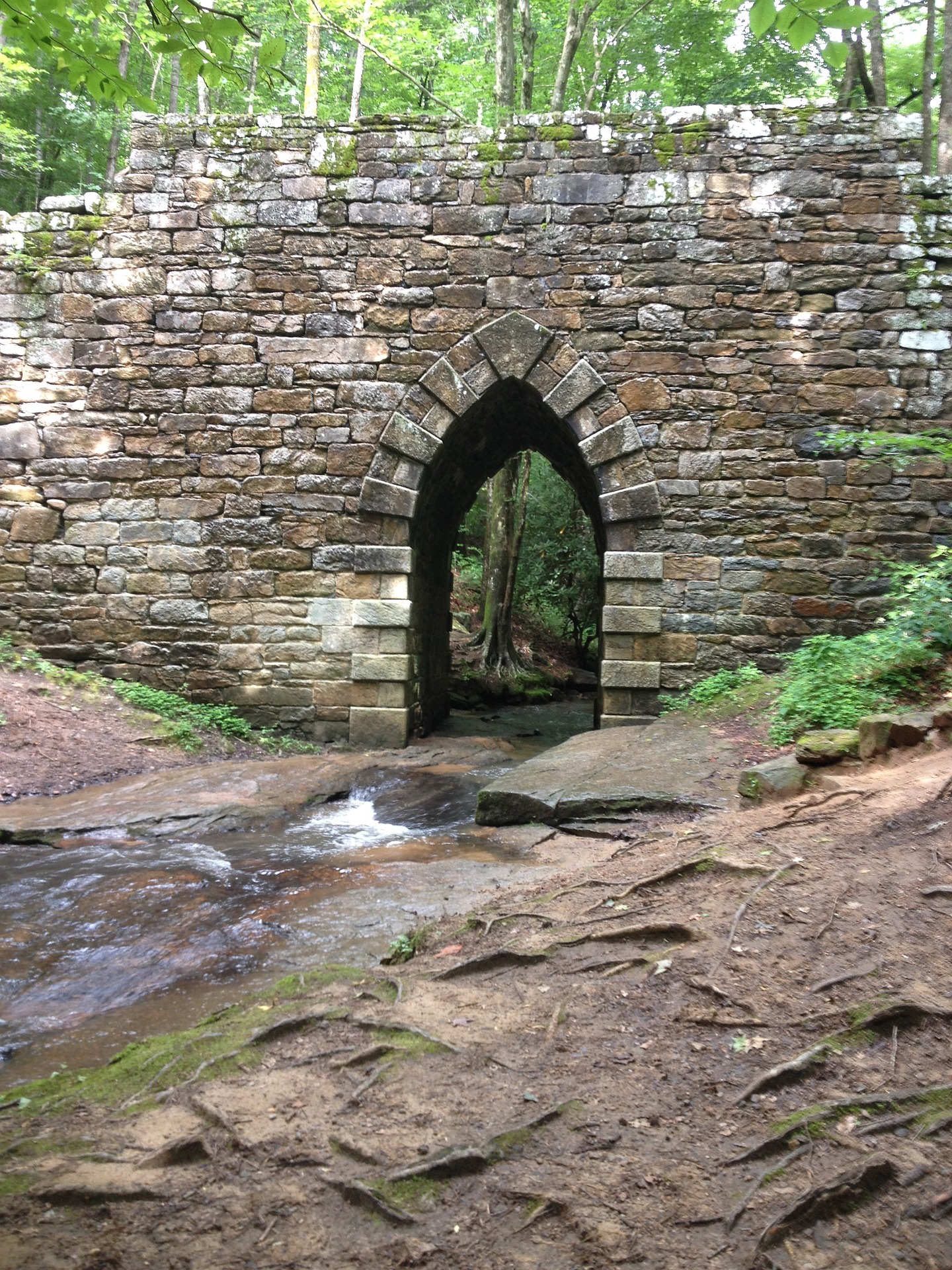 There comes a point at which we stand in the gap, with and for each other, when we can’t bridge the gap ourselves.

We get sick, in body and in head. Our schedules are eaten up by deadlines and assignments and responsibilities – by all the Really Good Things we’ve said a hearty “yes” to.

We become overcome with grief, our hearts plugged with sadness at the state of the world around us: the Serbian War halfway across the globe, the hundreds of lives claimed each year by police brutality in the United States, the passing of a beloved administration and the ushering in of another.

When it comes to reaching our legs across the gap, our feet fail us – unable to stretch from one end of the chasm to the other, unable to keep balance and hold steady and stay atop.

And when that happens, when it inevitably always does, we do the only thing we can: we become gap-bearers for one another.

We stand in the gap, holding arms up like Aaron did for Moses, our humanity the sticky glue necessary to keep the other from falling in.

Lately, I’ve felt more in need of gap-bearers than ever before.

We made a major interstate move, uprooting from the place my husband and I have called home for almost forty years collectively. We swim in newness. We wonder who our people are and we wonder when the “Seattle Freeze” will begin to thaw.

In an odd turn of events, in the midst of transition, sickness also sprang to life in our house. If it wasn’t a cold, it was strep throat. If it wasn’t hives and eczema and crackling dry skin, it was chronic back pain and sleepless nights and sinus headaches.

It makes me feel like Old Lady Cara just talking about it.

I’d scheduled dinner for my two young sons and I on a Tuesday night when my husband would be out of town. The boys and I looked forward to pizza at the Anderson’s house; we marked it on our calendar. We drew circles and stars around it. We celebrated being invited over for the evening.

Three hours before the meal, I finally decided to pop by the doctor for the nagging sore throat I couldn’t seem to kick.

“I’m sure it’s not strep throat,” I said to the nurse, smiling as I talked with scratchy voice. I told her about not having slept the night before, due to pain, and I told her about how I could only seem to gulp down smoothies for meals – and even that hurt. “Because the cold this year, man – it’s brutal!”

A hospital facemask guarded the bottom half of her face as she stuck the swab into my throat. Her eyes wide, I’m sure her mouth gaped open at my anti-strep throat declarations.

“Well, let’s just see what the test says, okay?” I nodded and went back to my book. Fifteen minutes later, test confirmed positive, I found myself most saddened by the quarantined state that would negate our dinner plans.

Until Anna and Joe became gap-bearers, that is.

Cara, she said over text, just drop the boys off. We’ll feed them dinner and bring them home. You rest!

My eyes filled with tears at her kindness, at the two hours of alone time I’d soon get lying on the couch watching The Fosters, nursing one fire-breathing dragon of a throat. The boys, of course, mourned not the absence of their mother during the dinner hour, but the fact that they couldn’t spend the night.

And when my friend, my in-the-flesh gap-bearer, dropped off my children a couple hours later, a whispered thank you came out of my mouth.

This is who we’re to be.

This is what we’re to look for.

For it’s in these little, ordinary, everyday moments of grace that we find Life and Life finds us – and back and forth, all over again.

So, go and be: go stand in the gap and be the gap-bearer, and when it’s your turn, receive it with hallowed whispers of gratitude.

Women of Valor. My Girlfriends are Superheros