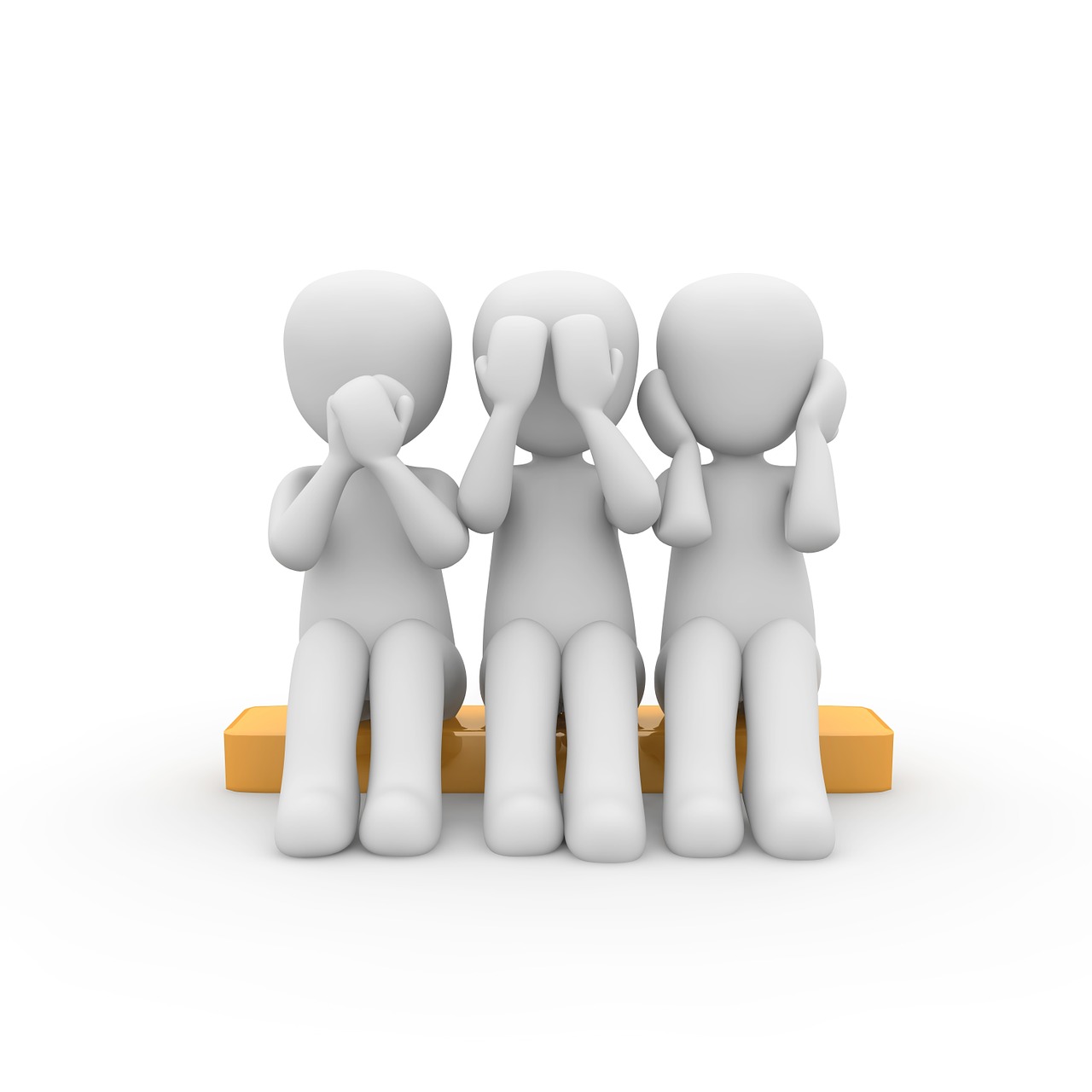 Fog rolled in last summer, hovering outside my window above END_OF_DOCUMENT_TOKEN_TO_BE_REPLACED

Cara Meredith
Writer at Be Mama Be
Cara Meredith is a writer and speaker from Seattle, Washington. She is passionate about issues of racial and social justice, and also can’t get enough of dinners around the table with those she loves. Her first book, a memoir about her journey into issues of race, releases in January 2019 (Zondervan).
Latest posts by Cara Meredith (see all)