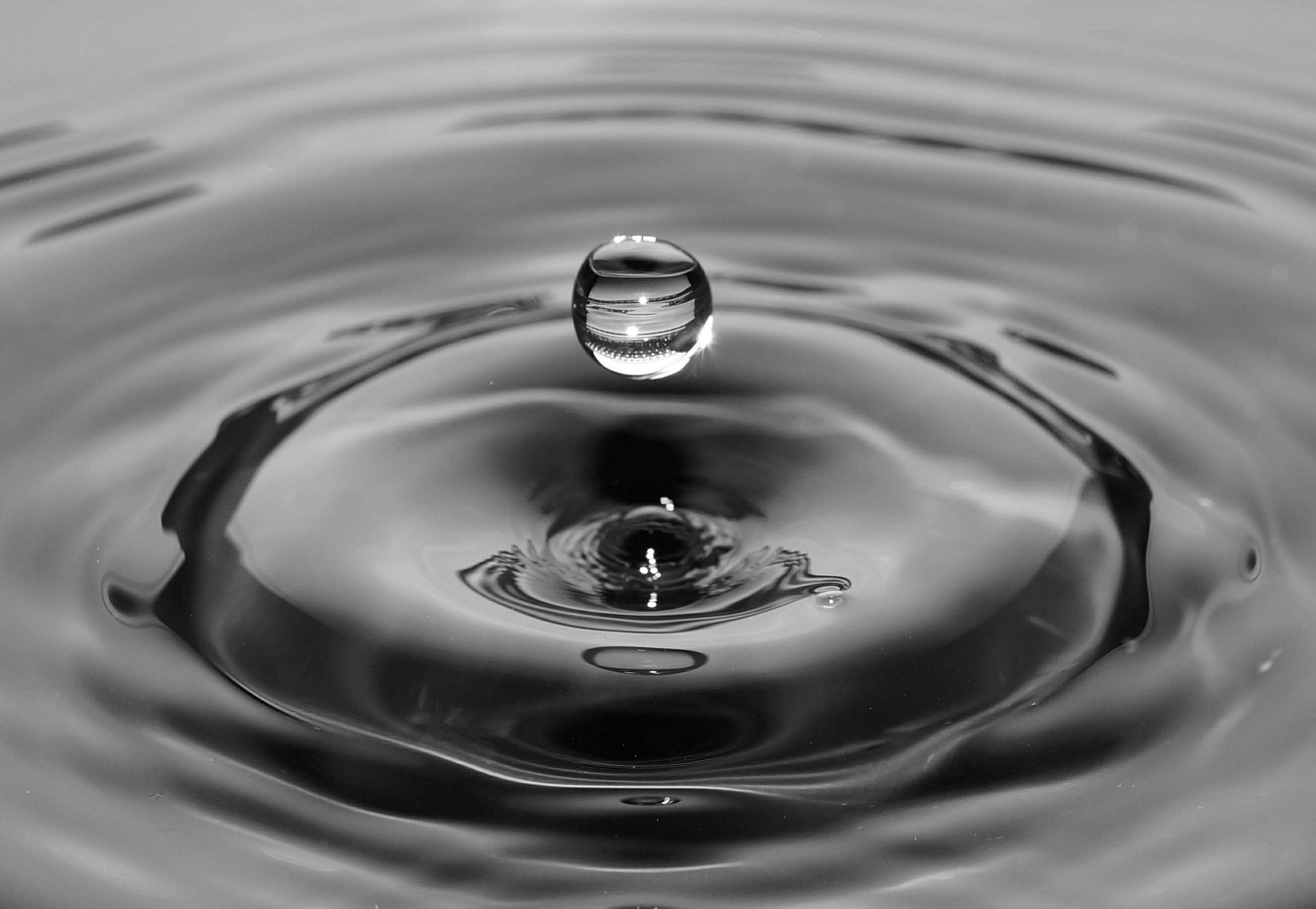 Sex, we were told, was bad.

We weren’t to have sex and we weren’t to express ourselves sexually. We weren’t to wear clothes that would make others think about sex, and we certainly weren’t supposed to think about sex ourselves. For sex, they told us over and over again, was a sacred act, a covenant that only found its truest expression in the marriage bed, for God really, truly only allowed sex to happen between a husband and wife.

So, we talked about it when we were allowed to talk about it, when our youth group leaders and Young Life leaders gave us permission and said it was okay.

Once a year, we gathered for the sex talk. We listened as our leaders – the married ones of the group, the adults whom we believed held authority over everyone else because they’d learned how to properly put to their reproductive organs to use – stood in front of the group, red-faced with embarrassment.

But we held sacred their words. We wore our rings and we promised to wait until marriage to do the act, to engage in The Sin that was surely the sin of sins – but wouldn’t be of the cardinal variety after we said the most sacred of words, “I do.” We were children of God, and our bodies, sacred vessels for God’s glory.

For ours was a culture of purity and of innocence, a tradition that kept sex hidden in the back closet of the spare bedroom, behind spider webs and dust mites and bins of forgotten clothing.

But then we left the safety of the sanctuary and put our trust on the altar of the jailed high school building.

After church on Sunday mornings and Wednesday nights, we went to learn, on Mondays and Thursdays and every other weekday in between. And it didn’t matter whether our schools were Christian or public or charter or whatever-else in between, sex was the unifying force of conversation.

We whispered about it with our girlfriends in the back of English class, and we scribbled every sordid detail in notes passed through locker doors. We shyly tucked our heads to our chests when he walked past us in the hallway, and we laughed loudly, robustly, haughtily when he ignored us. More than anything, we didn’t want him to think we weren’t strong, even if the way our bodies had met and mingled and danced together days before didn’t mean to him what it meant to us. So, laughter became the clothing we wore. Wide smiles masked our tears.

That was how we lived, caught between two worlds. To us, everything was black and white: sin and sacrament, lust and purity, shame and acceptance. We were either in or out, the good and bad our bodies performed the admission through Friday night or Sunday morning’s doors.

So, when we did finally marry, some of us found more shame than freedom in sex. We didn’t know what to do with our bodies when we’d never let ourselves experience or feel or indulge in desire. We couldn’t see our bodies as good, as holy, as beautiful. Some of us didn’t know how to find God in the acts we’d long believed countercultural to holiness. Because if sex was bad, (for so had been pounded into our heads), what did this steaming act of desire have to do with the Creator? And some of us, of course, forgot about God altogether; when we opened the other door – the door of lust and desire, the door that gave way more to our bodies than to our promises – we believed we were also choosing to step away from the Holy One entirely. We knew we weren’t welcome in his presence anymore.

So now, with stretched and wrinkled and broken-down bodies, we sort through the stories of our youth. We seek to put together the pieces of a new puzzle, as we search for a narrative that might hold God and sex positively in the same sentence.

We ask for healing. We beg for wholeness. We lean into new visions of purity.

And we pray that someday, we might see ourselves and our bodies as good.

11 thoughts on “Aftermaths of the Purity Movement”