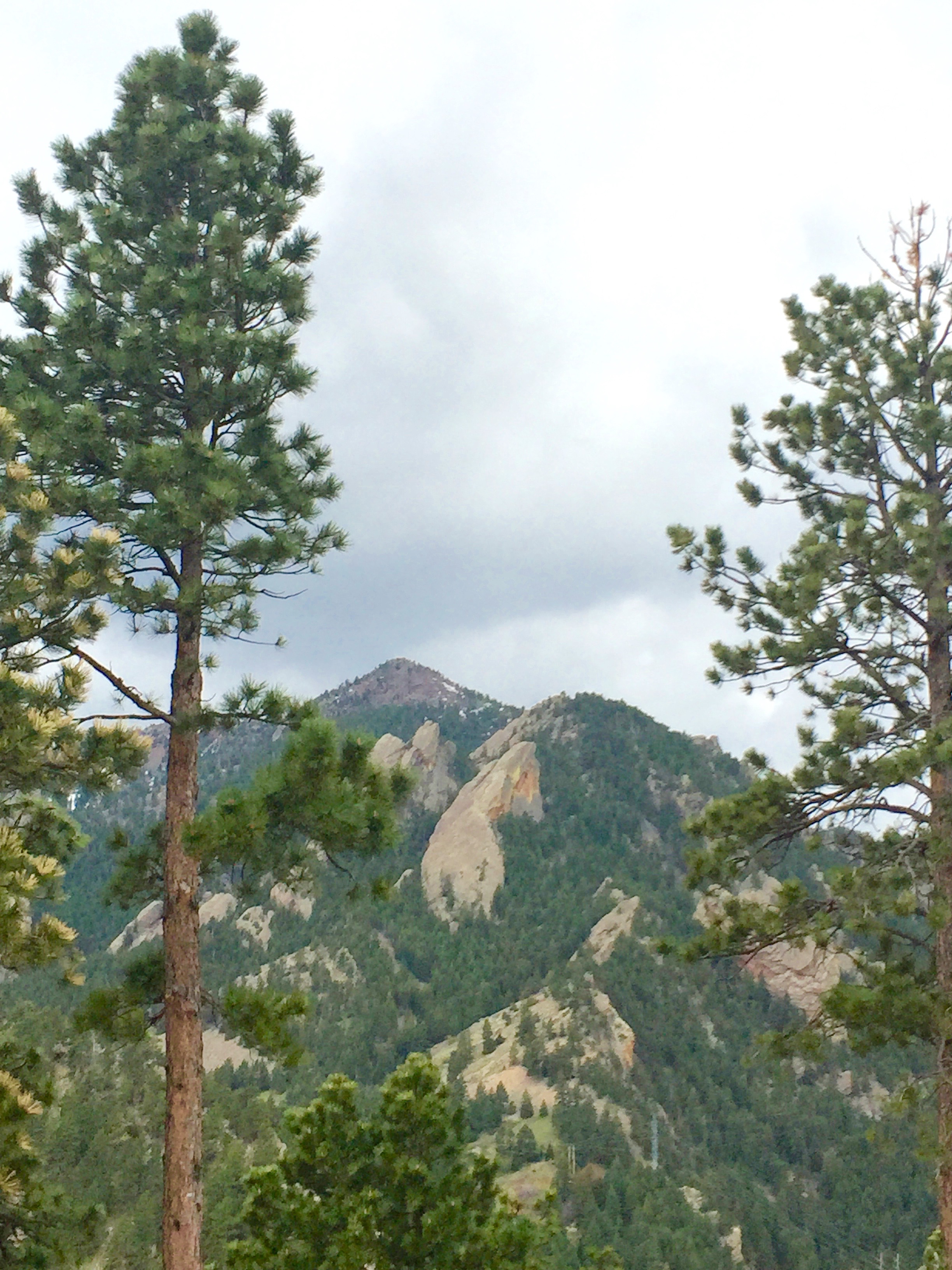 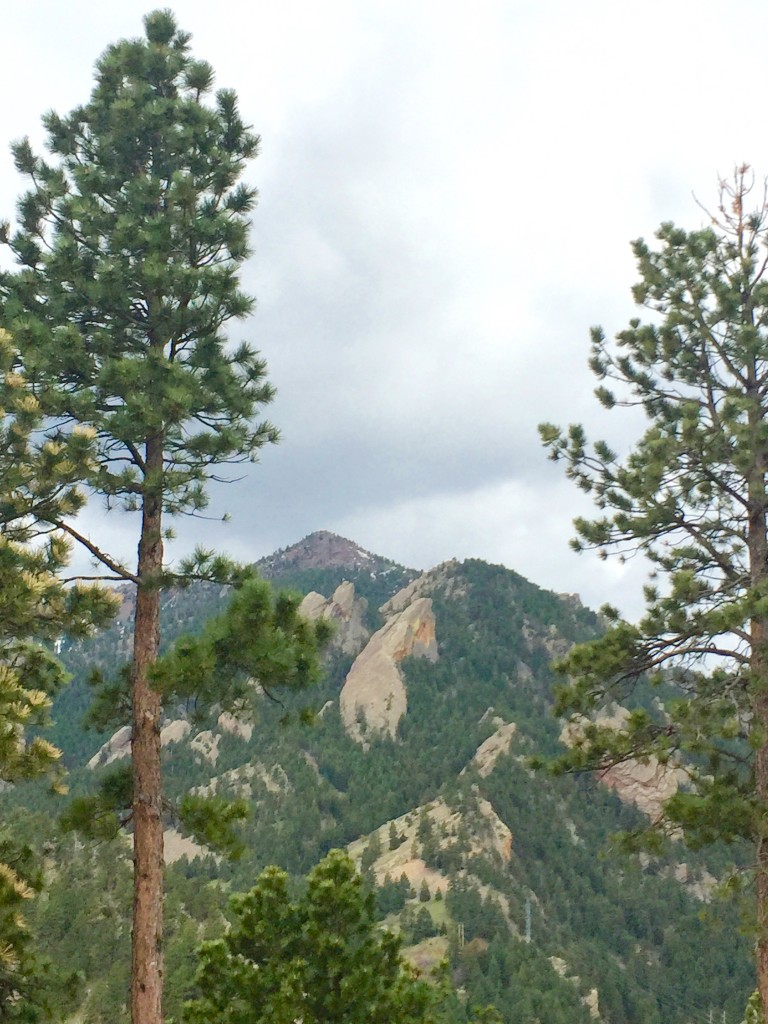 My husband is from the Cascade Mountains in Washington State.

He’s at home in the outdoors. He’s a skier and a hiker and a rock climber. He loves the idea of overnights in the wilderness, navigating with a compass and the stars.

My preferred form of adventure is trying a new grocery store, but I’ve been known to hike a mountain or two, especially if it means quiet time together with Chris.

There aren’t a lot of quiet wilderness moments when you have two babies in two years. Our life together lately is mostly focused on tending to our little ones and occasionally squeezing in quick family outings in between nap times. And though we moved to the foothills of the Rocky Mountains nearly five months ago, we haven’t actually made it much past the city limits.

After a leisurely morning building block towers, we decided to take a lunch up to a nearby State Park for a picnic. But loading and packing took more time than we anticipated and a wrong turn led us astray. We ended up eating our picnic in the parking lot of a hillside government building and then getting right back in the car to get home for nap time.

As we were driving down the hill to our apartment, we noticed a trail leading up the mountain, busy with hikers and families.

“Someday, I guess, “ Chris said, the disappointment thick in this voice.

Returning home, the boys went down for naps and we commenced with our weekend cleaning rituals.

Dinnertime neared and Chris suggested we get something ready to eat.

And as I looked out the window behind him, I was struck by how light it was outside, that even at 6:00, we still had at least 90 minutes of daylight left.

“Let’s go,” I told him. “We’ll give the boys a quick dinner and we’ll go hiking up that trail, the one we passed on the way home.”

“But it’s late,” he said. “It’ll be dark soon and they need baths and it takes time to load everything up.”

“Let’s go anyway,” I said, not responding to his valid points.

“You’re serious?” he asked, eyes beginning to spark with adventure.

Off we went, infant and toddler in tow, with plans to hike a mountain before bedtime.

Arriving at the trailhead, we strapped on the babies and began to climb. The further we got into the trees, the fuller Chris’ chest seemed to become. Step by step, I watched as he relished in the surroundings and relaxed into a state of quiet joy.

And I did know. I could see it in his expression, his posture, his movements.  He was standing straighter, smiling, moving with a zest I hadn’t seen in awhile.

And I knew because I understood what it’s like to bring a passion back to life.

Scurrying up a hillside is not my cup of tea. I’d prefer the cup of tea—with a spot to write a story or a song. But since becoming a mother, I haven’t often made time for these loves.

Instead I find myself flipping on the TV for the last ten minutes of a home renovation show or scrolling through my news feed. Not my passions, but who has time for those?

Giving up social media for Lent this year made me realize how much I missed being creative. When I stopped consuming everyone else’s updates and comments and ideas, I wanted to make my own.

And so I started to carve out time. A few minutes in the morning. A half-hour in the afternoon. Some nights after bedtime.

Time to be alive again.

To feel the spark of creativity. To craft words into stories for the pleasure of it. To find myself on the page.

It’s bringing me to life in new ways. 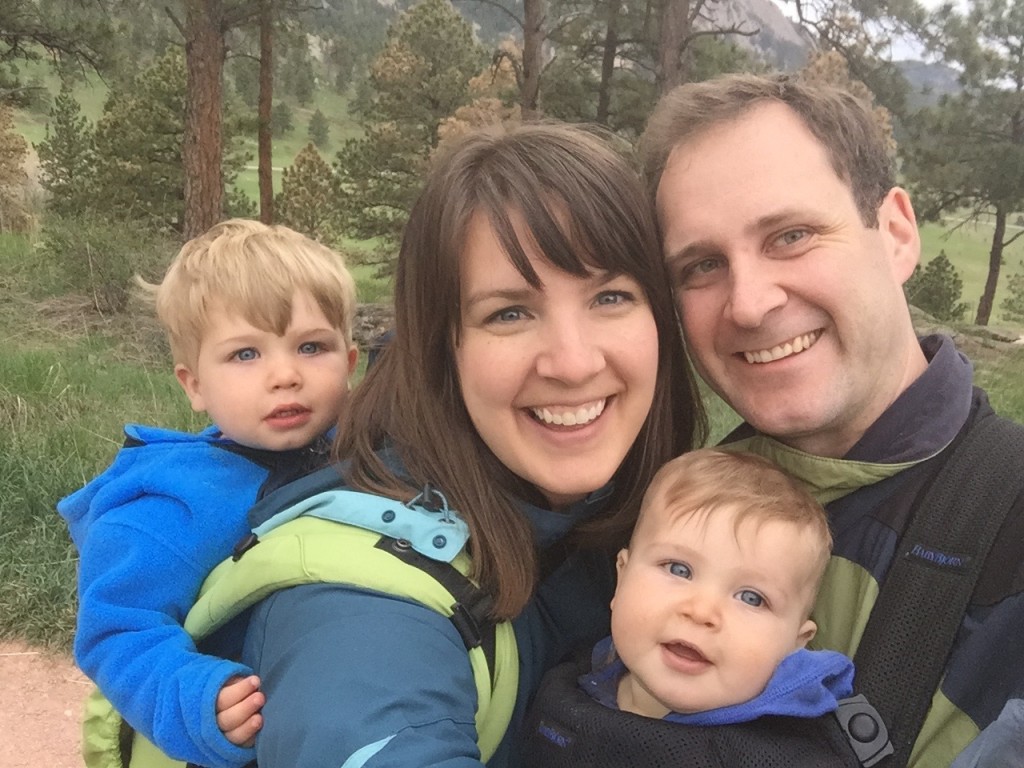 There are passions that will cause the heart to ache if they are not given space to flourish.

There won’t be enough time.

There are other things that need to be done.

But let your passions live. Resurrect them if you must.

Remember that you are alive but once.

And that mountains can be climbed before bedtime.

I did not have any idea what to expect. END_OF_DOCUMENT_TOKEN_TO_BE_REPLACED

Like Loading...
Lindsey Smallwood
Lindsey Smallwood hopes to leave a legacy of good relationships and bad dance moves. After careers in campus ministry, special education, and circus arts, she's currently chasing her little boys and serving on staff at her local church. Read more by Lindsey at her blog Songbird and a Nerd, including blog posts, excerpts from her latest book and more.
Latest posts by Lindsey Smallwood (see all)

The Power of Enduring

Becoming Who I Am

31 thoughts on “Let Them Live”