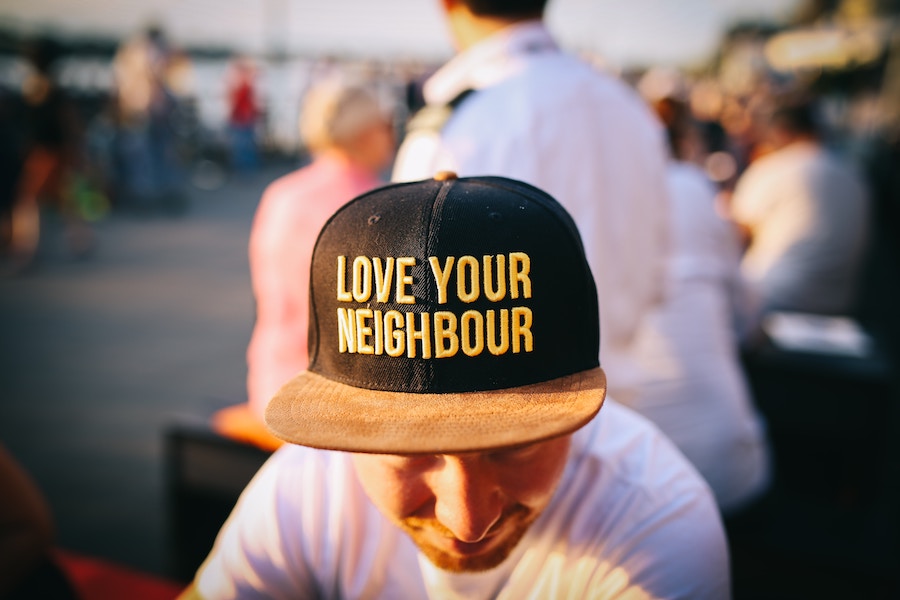 The other day I had a conversation with a new Christian in which she expressed some negative feelings about the Bible.

To my surprise, her words shocked me. I thought, doesn’t she know how important scripture is? How dare she?

A little background: I have spent the past five years talking about how I sometimes dislike reading scripture, complaining about assuming it’s The Spiritual Discipline to the exclusion of others, how inflexibility about reading it once drove me crazy, how interpreting it less literally has freed me, and how chilling the heck out about Scripture has saved my life.

My shock was a paradox. I quite literally had no business judging her.

It’s funny: later, feeling shocked at her words cheered me. It reminded me that despite my angst and complaints I actually have a high view of Scripture. Otherwise, I wouldn’t have cared.

But it also reminded me I have some work to do around equating beliefs with belovedness.

Back when I was more conservative, I thought liberals just didn’t care as much. They weren’t willing to sacrifice or be rigorous.

It was the same attitude I had in college about people who saved homework for the last minute. Get it together, I thought. We’re not here to play.

I thought that conservative beliefs were like good grades. They took some extra work, but paid off in the end. I thought they counted more.

But my conservative friends would be the first to tell me that their beliefs don’t somehow matter to God more than mine. My tenacious faith—even after abuse and disillusionment and mental illness—is itself beautiful. We are all needful in the body of Christ.

With Jesus, we are all beloved.

My Anger and My Love Have to Talk

Now for politics: Right now, that kind belovedness is hard for me to live out.

Because I feel a deep sense of anger towards some conservative brethren because of the political situation in the US right now.

I feel angry at the ways conservative Christian culture has excused and dismissed President Trump’s explicit and implicit racism, his abuse of women, his xenophobia and bullying. I wince when prominent Christian leaders support him, and feel nearly as angry when others stay quiet. I fear for our country’s direction. I say amen to Johnathan Martin, who called the election a kind of apocalypse (not in a Left Behind way…just go read his essay). I sense America is under judgement for our dreamy denial of history.

Still though: my beliefs, my convictions, they do not somehow count more towards belovedness. Yes: justice matters to God. Our choices matter, and lack of discernment matters. I don’t know exactly how all that shakes out heavenward, though—and that’s important.

The main thing I know about God is that being human counts enough for love.

The confusion I feel between discernment and fellowship ends at this paradox: my love and my anger have to talk to each other.

I must battle to not turn my anger into dehumanizing words deeds and attitudes.

Moving past shock matures us. When we stand clear-eyed before our own hypocrisies, the blindness of leaders, the self-serving rationalizations of people we once admired, the craven abuse of the powerful, by the relentless, frustrating humanity of every person on this fallen earth, we can use our energy for action, prayer, and witness instead of hand-wringing. Clear-eyed love will purify our hearts.

Let’s not feel shocked by each other anymore, my friends. Instead, let’s let this complicated world drive us to ask better questions, listen more intently, and love more fiercely.

Let’s stop feeling shocked and stand in awe instead.

Photo by Nina Strehl on Unsplash

8 thoughts on “Belief vs. Beloved”