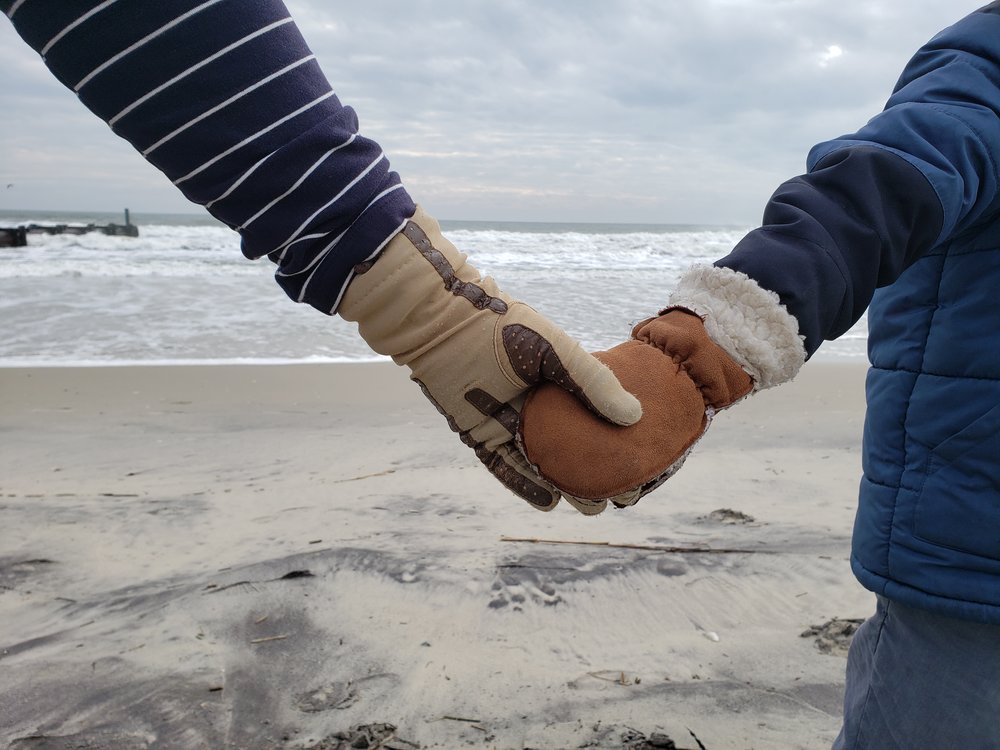 Fog rolled in last summer, hovering outside my window above END_OF_DOCUMENT_TOKEN_TO_BE_REPLACED

Like Loading...
Elrena Evans
Elrena Evans is Editor and Content Strategist for Evangelicals for Social Action, and holds an MFA in creative writing from Penn State. She is the author of a short story collection, This Crowded Night, and co-author of the essay collection Mama, PhD: Women Write About Motherhood and Academic Life. Her work has also appeared in Plough, Red Letter Christians, In Touch Magazine, Princeton Theological Seminary’s The Thread, and elsewhere. She enjoys spending time with her family, dancing, and making spreadsheets. Follow her on Instagram @elrenaevans.
Latest posts by Elrena Evans (see all)