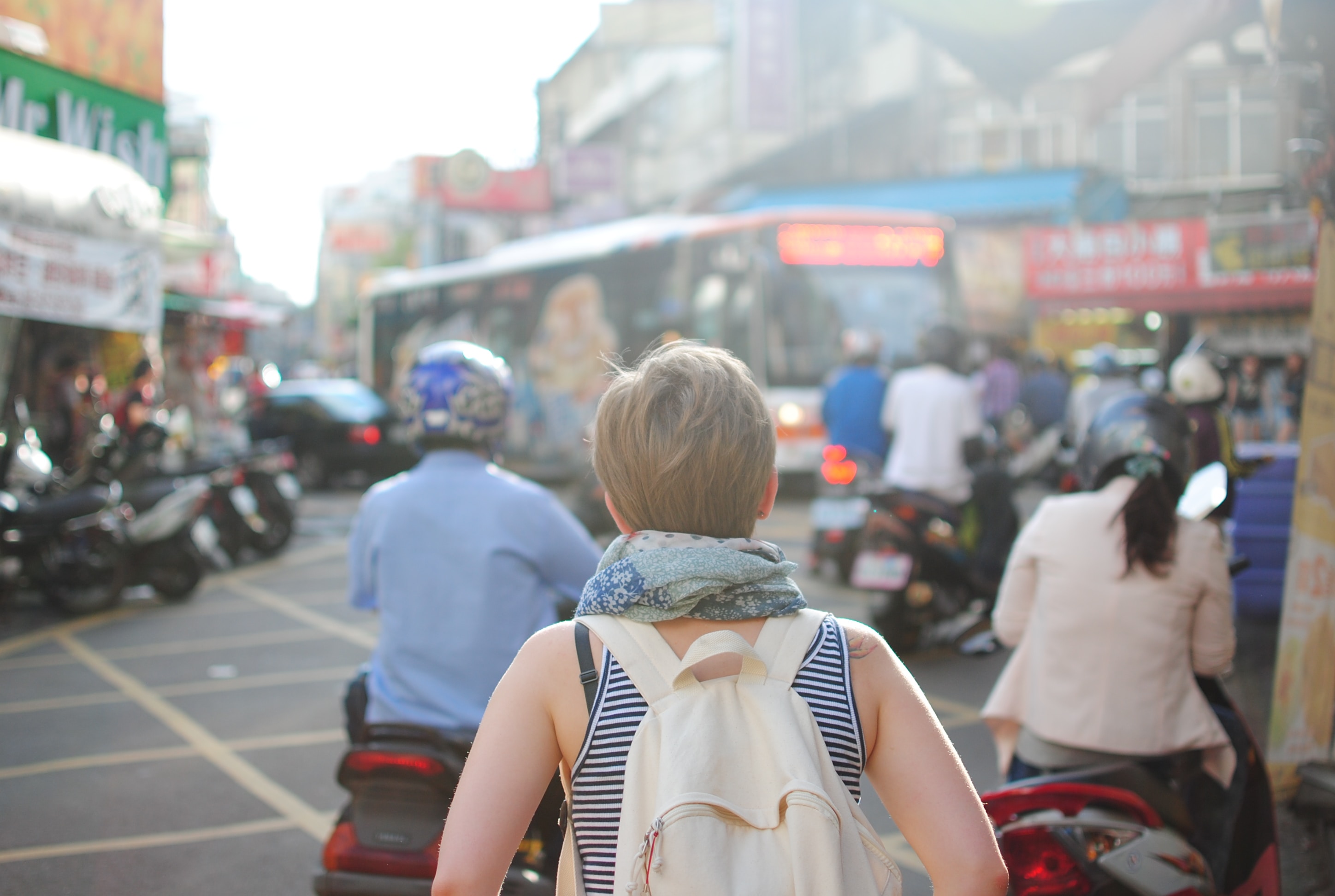 I did not have any idea what to expect. END_OF_DOCUMENT_TOKEN_TO_BE_REPLACED

The Cost of Peace

When Caring for Others Hurts

An Argument I’m Willing to Take On