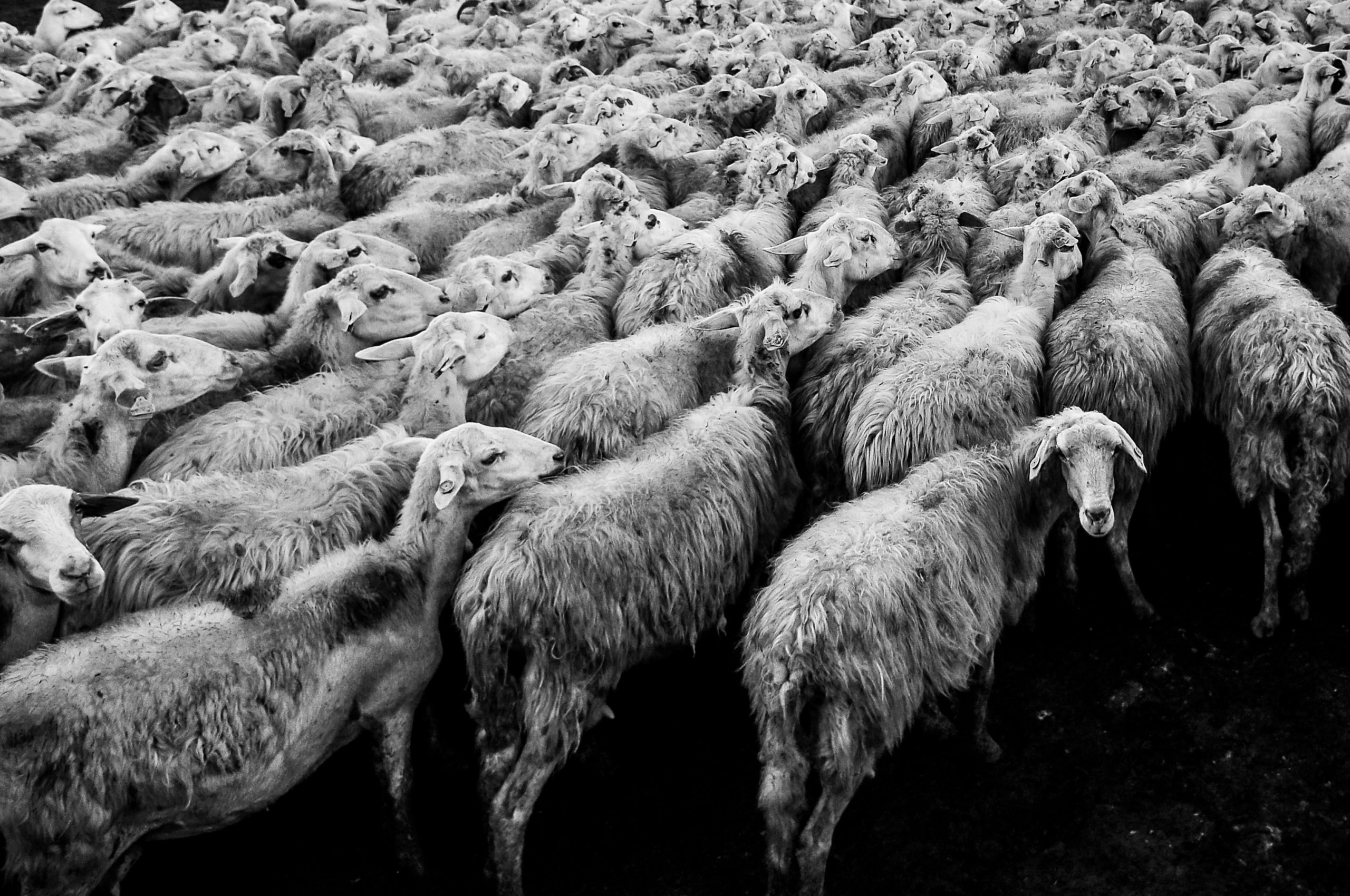 whispering of a million things to do but THIS. I ignore her taunts for the brush with greatness I’ll find at this line’s end. A man ahead of me presses for some Marlboros. The one after inches forward with a six-pack of microbrews.

Feeding their lethal addictions, I smirk to myself,

as I cradle my Diet Coke.

I’d like to tell you that this was THE Queue; that the outcome of our waiting was, as psychologist Stephen Reicher observed in London, that “majesty–hitherto an abstract concept–has been made manifest” as we file through Westminster Hall to honor the Queen.

The queue at this state-side liquor store is about honoring our cravings:

Caffeine, nicotine, and alcohol—with maybe some chocolate thrown in . . .

On our best days they’re synonymous with connection, relaxation, and celebration.

On our worst, they unveil the true state of things: exhaustion, desperation, escape.

I slink up to the register. “Just this,” I grin at the cashier as I plunk my precious cola cargo on the counter, awakening its fizzy goodness.

I can almost taste it.

An autumn-red flush spills across my face. THIS purchase is my pint-sized pursuit of happiness. It’s an inalienable right, and I won’t be denied.

But I am holding up the queue.

We’re all waiting in line for something, aren’t we?

Tears still stain my cheeks from Queen Elizabeth II’s funeral, as my friend Nicole messages me an Insta-reel, that cuts to the quick: The clip leads with the 105-carat Kohinoor Diamond.

People in India want it back.

Time’s Chad de Guzman reports that, since the Queen’s death, calls for the diamond’s return are reverberating across social media. 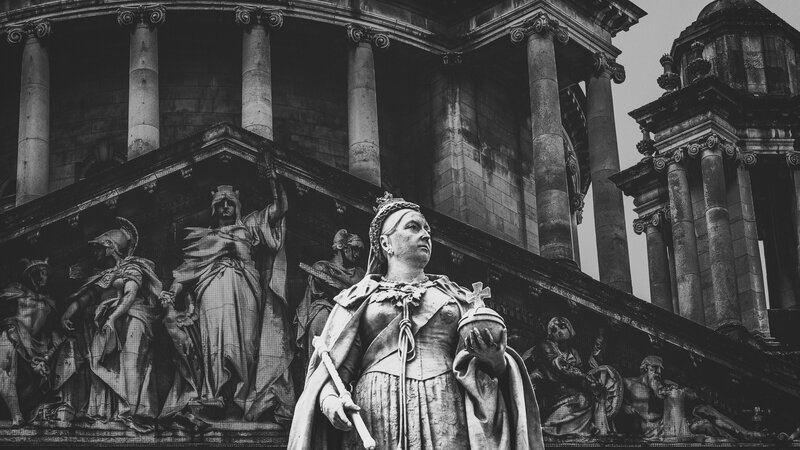 [A brief and incomplete history here: This diamond has traveled from the Mughals, to the Persians, and then to the Afghans. It finally returned “home” in time for the British East India Company to commandeer it from 10-year-old Maharajah Duleep Singh. They then gifted it to an adult Queen Victoria, who—apparently not having enough diamonds—wore it in a broach. It currently resides in the Queen Mother’s (Elizabeth II’s mother’s) crown because perhaps she needs it more than, say, a living person or even a nation does.]

I share the reel with my high schooler who shoots me a “well, duh” look.

I counter with a pathetic string of “yes, buts” that deteriorate to “I’m just an Anglophile, ok?”

“Look at the queue,” I plead. “All of these people in line for hours, just to honor the Queen. It’s unlike anything, ever!”

“Except for the others,” comes the parry.

I know who the “others” are. A few immortalized in embalming fluid are even “on display” across the world. They have the blood of thousands, even millions on their hands. To be fair, these are despots—not a constitutional monarch like the Queen. But, as much as I hate to admit it, my kiddo sees a connection I failed to: Crowds STILL queue for them; sometimes for hours. Some bow multiple times in succession, others place flowers at their feet. I’ve seen it with my own, unbelieving eyes.

If the prophet Samuel wasn’t bald already, I imagine that he almost was—from pulling his hair out.

Israel’s encounters with the God who parted waters, guided them through the wilderness by cloud and fire, crumbled city walls, and caused their enemies to cower before them, wasn’t quite enough. Despite God’s warning via Samuel of the consequences, Israel craved a human king. (1 Samuel 8)

They got him alright:

The one that hid among the baggage as he made his debut (I Samuel 10:22) . . . disobeyed God’s direct commands, attempted to murder his anointed successor, and died in a disastrous Philistine defeat. (Way to set a low bar, Saul.)

That was just the beginning.

There were bright spots in this mortal monarchy, to be sure: King David secured Jerusalem and brought the Ark of the Covenant there. Solomon built the temple, as well as his reputation of splendor, majesty, and renown. His son Rehoboam fortified Israel’s cities. But there was also Bathsheba, and Solomon not having enough (fill in the blank here) and Rehoboam’s oppressive yoke on his subjects, AND Israel splits in two . . . . and it’s all downhill from there. Think The Crown, but worse. This human sovereign gig, I suspect, is not what the pleading people of Israel signed up for.

Satisfying a craving seldom is.

I will resist the temptation here to spin a story that ties this up in a neat, little bow:

Just as I surrendered my Diet Coke over to the authorities, the man in line behind me paid for it. While this restored my waning faith in humanity, it’s irrelevant beyond the fact that I enjoyed telling my husband—without context—that, “A younger man bought me a drink!”

What is relevant is what happened in the queue a few days earlier: 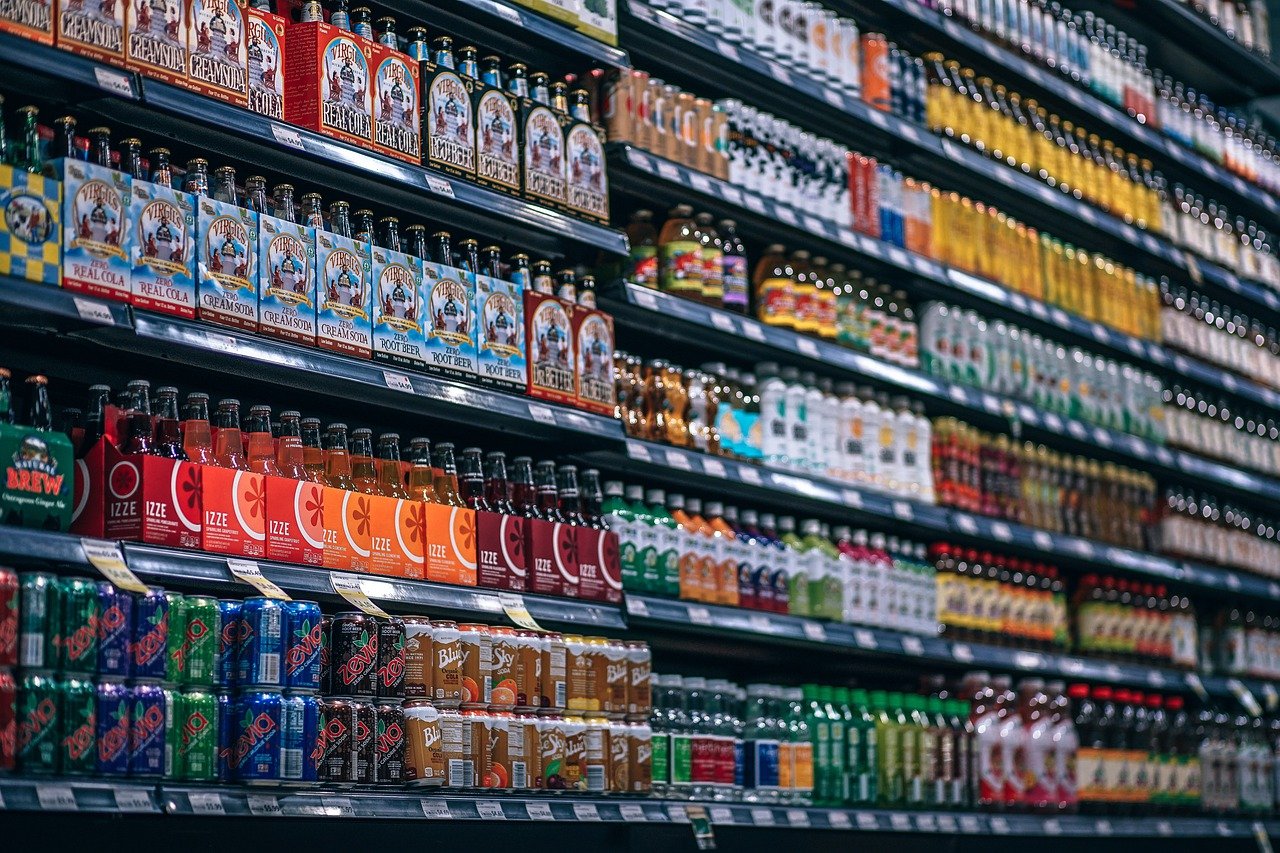 A chipper 20-something ahead of me waltzes up to the counter with a bottle of liquor. A bit too chipper. The dutiful clerk looks him in his bloodshot eyes and refuses the sale. There are no protests, or offers from others to pay for his prize as he slips silently out the door.

I applauded the clerk for his discretion, only to find him studying my face next:

How was my day going so far? Who was this bottle of wine for? Where was I headed next?

I felt ashamed and undeserving of this cross-examination, but perhaps more so because of the ugly truth it exposed: I’ve spent my fair share of life in the lines, waiting for:

the texts that reveal relationship reciprocation;

acceptance from that institution, club, or clique;

the newest season of THANK YOU NETFLIX FOR THIS ESCAPE FROM REALITY;

the beginning of the Christmas season (October)—with all of its glorious expectations;

the end of the Christmas season—where disappointments and returns put me right back in the line.  My list goes on.

So does yours, I’ll wager.

“Did you know that you can trace the Queen’s line all the way back to William the Conqueror?” I brag to Nicole, as if that will erase centuries of “Kohinoor Diamond” moments that taint the British monarchy or any dynasty, for that matter. But Nicole, like my child and the liquor-store clerk, is far too compassionate and insightful to fall for smoke and mirrors. Each of them, in their own way, nudge me out of the line towards something more.

After 25 years, specific details of St. Augustine’s Confessions are, to me, hazy at best. Only two things remain from that assigned college reading, but they’ve haunted me since: First, the brutal honestly of a man calling out his own cravings and tangles with lust to God. (Indeed, he queued after them for almost the first half of his life.) And second, a singular cry to his Creator that calls me from the queue:

“You have made us for yourself, and our hearts are restless, until they can find rest in you.”

I sip my Diet Coke and ponder these words,

echoing through centuries of waiting and want . . .

and of the “majesty—hitherto an abstract concept . . . made manifest”1

in Jesus, the only flesh-and-blood, eternal King.

1To borrow from Stephen Reicher’s article in The Guardian one last time.

Fog rolled in last summer, hovering outside my window above END_OF_DOCUMENT_TOKEN_TO_BE_REPLACED

Hollowed (Out) Halls of Justice