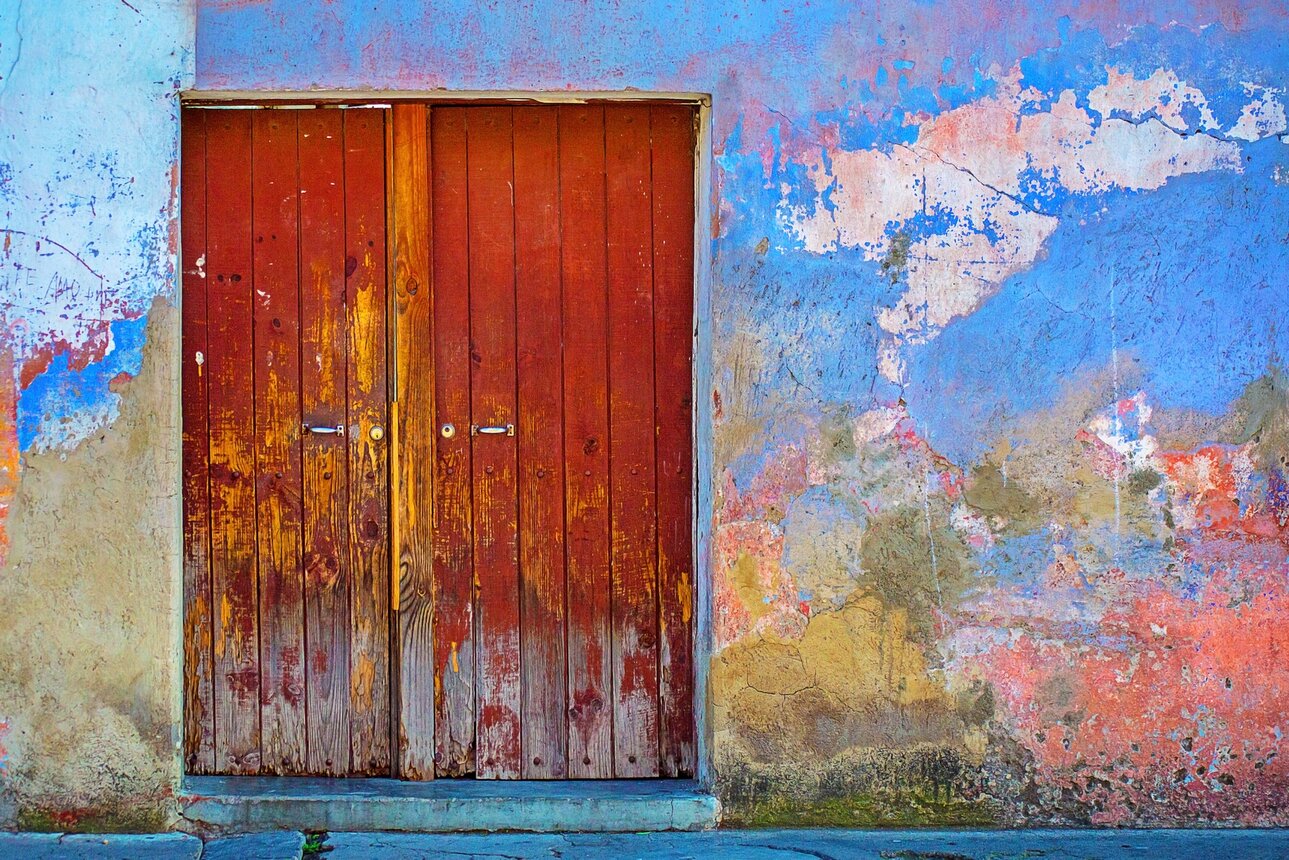 Under this Same Sun