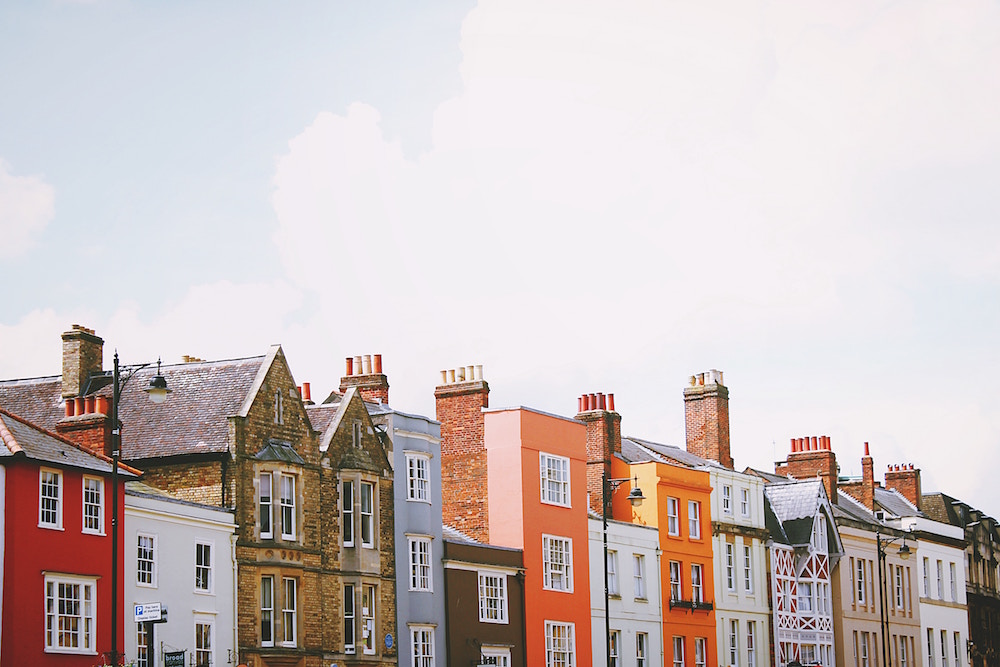 We cannot have reconciliation without first having truth.

I climb back into my minivan, fumbling with my keys. My face is blazing, my breath coming in short bursts, fevered and sour on my tongue and in that moment I don’t know whether I want to explode in a stream of expletives or lay my head down on the steering wheel and weep. Maybe both. My mom is waiting in the passenger seat and I relay my story to her, words tumbling out of my mouth blistering with rage.

Minutes before I’d stood in line at the post office waiting for the one working clerk at the counter to receive mail, figure out where people’s packages went and sell stamps to the customers in front of me. I’d left my phone in the car and without it I stared blankly at the cards and bubblewrap for sale on the shelves.

“Well, at least he’s not afraid to tell it like it is, he’s not going to kow-tow to some liberal agenda,” the man a few people in front of me says in a voice that carries and echoes through the tiny post office. “He’s not a career politician and although I may not agree with some things he says or the way he says them, he’s what this country needs to get back on the right path,” he booms.

The man behind him nods his head along. The conversation continues, their voices swelling and overlapping in that small space. I move a few steps forward as another customer finishes. I’m almost there. The woman behind me scrolls through her phone lazily and rolls her eyes in their direction, it’s hard to ignore their voices, meant not just for their conversation but for everyone to hear and know where they stand. They are making a point.

Another man walks in behind her and takes his place at the end of the long line. The lone postal worker continues to plod through the customers, moving at a glacial pace.

“The government’d prolly be able to afford more postal workers if they stopped sending all of that money over to the muslims,” he says aiming his words at the woman behind me. She smiles awkwardly and tries to keep looking at her phone.

“Of course, our government is being run by one so not much chance of that,” he chuckles.

She looks uncomfortable shifting her package to her other side but she remains silent.

“I don’t know why everyone is all in a fuss about keeping those muslims out. Nine times out of ten, they’re connected to some sort of terrorist propaganda. They’re trained to come in and seem normal but we don’t really know who any of ‘em are.”

The men in front of me are nodding in agreement.

“It’s just like with those japs,” he says, his eyes resting on me for a second. “People are all pissed off that they were interned but we didn’t have another Pearl Harbor, did we? Damn people don’t even realize we won that war because we protected our own whatever the cost. Not so with 9/11. No, we keep letting them in and look what’s happening.”

My mind is a wasteland of things I want to say. To scream. I am part Japanese. Anyone looking at me would see at the very least that I am Asian. His words roll over me and I know they were said for my benefit. I am one of the unwanted people. In his mind, I am other.

My thoughts are coming too fast, my heart battering my chest and thudding like a kick drum in my ears trying to block out the rest of the conversation.

This is what is apparent to me, eyes trained on my shoes, face red as a brick and just as stony, there are three of them. Three large men who don’t like the idea of my kind being in “their” country never even pausing to consider that this is my country too.

I say nothing. Neither does anyone else.

Later, I would think that I’m glad it was me in that post office and not my tiny 4’10 mother who looks much more Asian than me. And then I thought about how I would feel and what I would say if my daughter were standing there by my side hearing those men talk that way.

What do I say to her about this country? Our country.

“Why do you hate cops? Wait till someone’s breaking into your house or holding you at gunpoint and then see how you do without any of them around to help! Why don’t you go back to your own country if you don’t like it here!”

I stare at the message, read it one last time and hit delete. It’s not the first one I’ve deleted. It won’t be the last. I’ve blocked people on twitter after being called a race-baiter or other creative and not so creative slurs. Ironically, they’re often racial ones. Chink, gook, jap, china-girl, ching-chong. At some point in my life, I’ve been called them all. In the last year, it’s been more than any other time in my life.

I’ve been unfriended by fellow Christians I’ve known for a long time who cannot stomach the conversations about race in America and feel that it is both unproductive and divisive to talk about the issues surrounding race and racism. Some have thought that being concerned about police brutality is the same as declaring war on cops or negating the good ones trying to serve in a system that is still horribly skewed against communities and people of color.

Some have said it’s ungrateful and downright unchristian to see color. After all, we’re all the same underneath our skin.

I’ve read the words colorblind and the sentiment behind them so many times I’ve lost count. I’ve been told that it’s just a sin issue but refuse to name that sin racism. I’ve been told I’m too sensitive and it’s just a joke, why take it so seriously? I’ve had people who have read me for years and stood with me as I wrote about mental illness and body image, grief, and faith, who literally unsubscribed from my blog when I used the term white supremacy. I have friends and relatives who won’t understand why I write what I write.

I enter conversations about race tentatively, often holding my tongue and saying less than I could or maybe even should because I am so tired and I never know at which point I’ll see those defenses rise and the arguments begin and when I tell my story, they’ll nod their heads sympathetically and tsk tsk the bad behavior of “those racists” without ever stopping to think that it’s not just a smattering of good ol’ boys in Ford trucks bullying women in post offices, but a system that feeds that hate and supremacy.

For a person of color, it doesn’t always matter what is underneath because we’re judged first by what isn’t. Those men took one look at me and considered me other. Foreign. Someone intruding on their way of life and their country. But even without those blatant experiences, there are ways in which the system of white supremacy moves on seamlessly.

I’ll enter rooms and conferences and writer’s groups knowing there is a very good chance I’ll be the only person of color present. I’ll dodge minefields because I don’t always want to be that woman, the one who brings up why the speaker line up isn’t diverse, or the leadership team, or the contributors, why the stock photos are all smiling white people or white skin, why the literary agents or their clients are all white, and the publishing companies, and the spiritual memoirs and the bestsellers… It’s bone numbingly exhausting to be the one who is always pushing back or pushing in.

I’m told I should be glad I’ve been given a seat at the table but what people fail to see is that even though I’m sometimes invited to the table, it’s still their house and I’m still a guest.

Pain is housed in my memories, taking up shelter in my cells. They remember the curve backed anxiety that courses through me like a shell closing in on itself. They remember the tears and the sorrow and yes, even the rage. But what they recall most, what anguishes each membrane and strand of DNA is that somewhere in the creation of me, is a certainty that I was made for better things.

I was created for beloved community. You are too.

When I speak out, I am not angry only on behalf of myself, but my children’s generation. When I say there are voices that are not heard, it’s because the whole church benefits from listening to those on the margins, not just those speaking out. When I say it hurts, it’s not because one cell hurts or even the whole of me. It hurts because we were all created for more.

To be a body, a church, a beloved community who weep together and mourn together and rejoice together. We are a body who falls together or stands together and if we are one, we must contend against the lies that tell us the image of God is not present in those “others.”

Sometimes I find solace among friends who truly get it. I tell my story and they share theirs and I’m fully heard. I don’t have to argue about why my experience and the ones of so many other people of color are valid or why it matters desperately in the church that we listen to each other. I don’t have to awkwardly interject questions and be accused of playing the race card or have my motives questioned. I don’t have to prove points. Sometimes these friends will just listen and when I’m done, they’ll say, I see you, I believe you, it matters to me.

Let’s find the way home together.

Photo by Toa Heftiba on Unsplash

I did not have any idea what to expect. END_OF_DOCUMENT_TOKEN_TO_BE_REPLACED 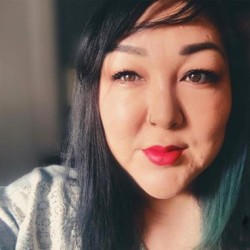