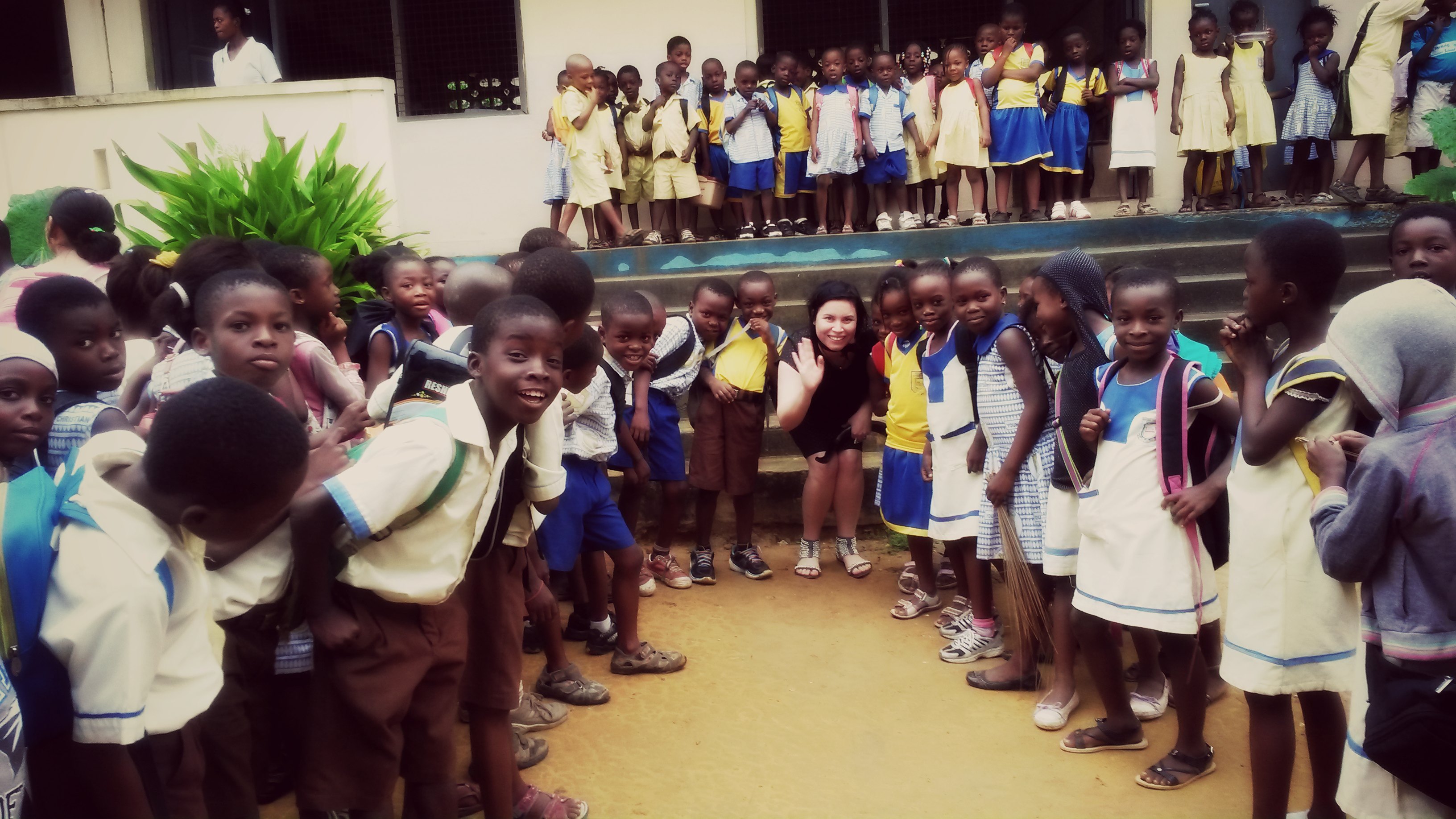 I spent the first four years of my life as a believer in a faith community that was focused on developing a personal relationship with Jesus. We studied the scriptures, spent hours in Hebrew studies, and I found a deep love and passion in my heart to know and understand God through His word. Yet, inwardly I was scared. I was scared that God would call me to speak for Him one day, to share His word, minister His truth, or do something radical like work with abused women. This was a dream I had carried within my heart since the age of 12, to hold the hands of broken women but as a young believer, the image of this dream faded. Until I met a seminary student named Tim. It didn’t take long for romance to blossom between us and it didn’t take long for our first fight to erupt either. I remember standing across the hall, furious. His words resounding in my head, “do you think you have all these gifts, all this understanding, this wisdom, this love of God for just yourself?”

His question yanked open the door of fear in my heart. Fear to step in to who I sensed God had wanted me to be. I went into the room fresh from the argument, fell onto my knees, wept and asked God if He had more for me. Well, Jesus the amazing Saviour, He showed up that day, and with trembling hands and a fearful heart, I surrendered it all. A year later I enrolled for my honours program in Criminology, and I also began working as a trauma counselor assisting victims of crime and trauma at a local police station. I spent four years working as a volunteer trauma worker and during those years I mostly saw women. Broken women, beaten women, women trapped in violent relationships. I started writing about abuse (something I had experienced growing up) and organised local city campaigns at malls and hospitals. I felt the world had to know about the reality of abuse that prevails in the lives of South African women. For my Masters studies, I interviewed 60 women who had been survivors of abuse and through their stories, I found that many had been further victimised by their faith communities and churches. I spent every waking hour writing about gender based violence, testifying to how we need to change our theological ideas if we are to impact change. I started working as a researcher for a wonderful organisation addressing the reality of women abuse in Christianity and I got married, to the guy who helped me see that I was born for more.

Three years later I attended an art exhibition that haunted me. Forty-four artworks loomed in the hallways, artworks about human trafficking. After meeting with the curator, she brought me on board as the resident poet for all their events. I traveled and declared prophetic poems birthed in my heart. It was an awakening, a change in direction. Over the years I had shed so many tears. I struggled at times with feeling purposeless, until one day I finally cried out to Jesus about the strange ache for social justice that I had felt since that day I finally said yes to His call. He answered me by taking me to the source of that ache, to all the tears I had shed. They were loosening parts of my spiritual DNA, the parts that were destined to be watered by the hunger of tears. I was born, fashioned from clay in the garden of the Second Adams breast, to be the change I longed to be. My tears were hunger, I ate them just like the Psalmist said, they were my food, and they were telling me a story of my life to be, my tears were there to bring me over the hurdle of fear. Today, my husband and I run our own ministry, I work with the two social injustices that burn in my heart, gendercide and women’s literacy. I write books, stories with messages, and I am thankful for Grace, Who saved me for more, Who saved me for this.

Aliyah Lauren
Aliyah Lauren lives on the shoreline of South Africa and loves the smell of the ocean and the sight of Table Mountain in the distance. She writes full time, runs a ministry with her husband, teaches, is an advocate for gender equality and dreams of going to far flung out nations where the love of God is needed. She blogs over at www.setapartwarrior.blogspot.co.za and loves taking photo's of life's goodness, on Instagram (ProfuselyProfound). Her latest book Yehudit, Chosen by God was released in July 2016.

One thought on “The Tears I Had Shed”