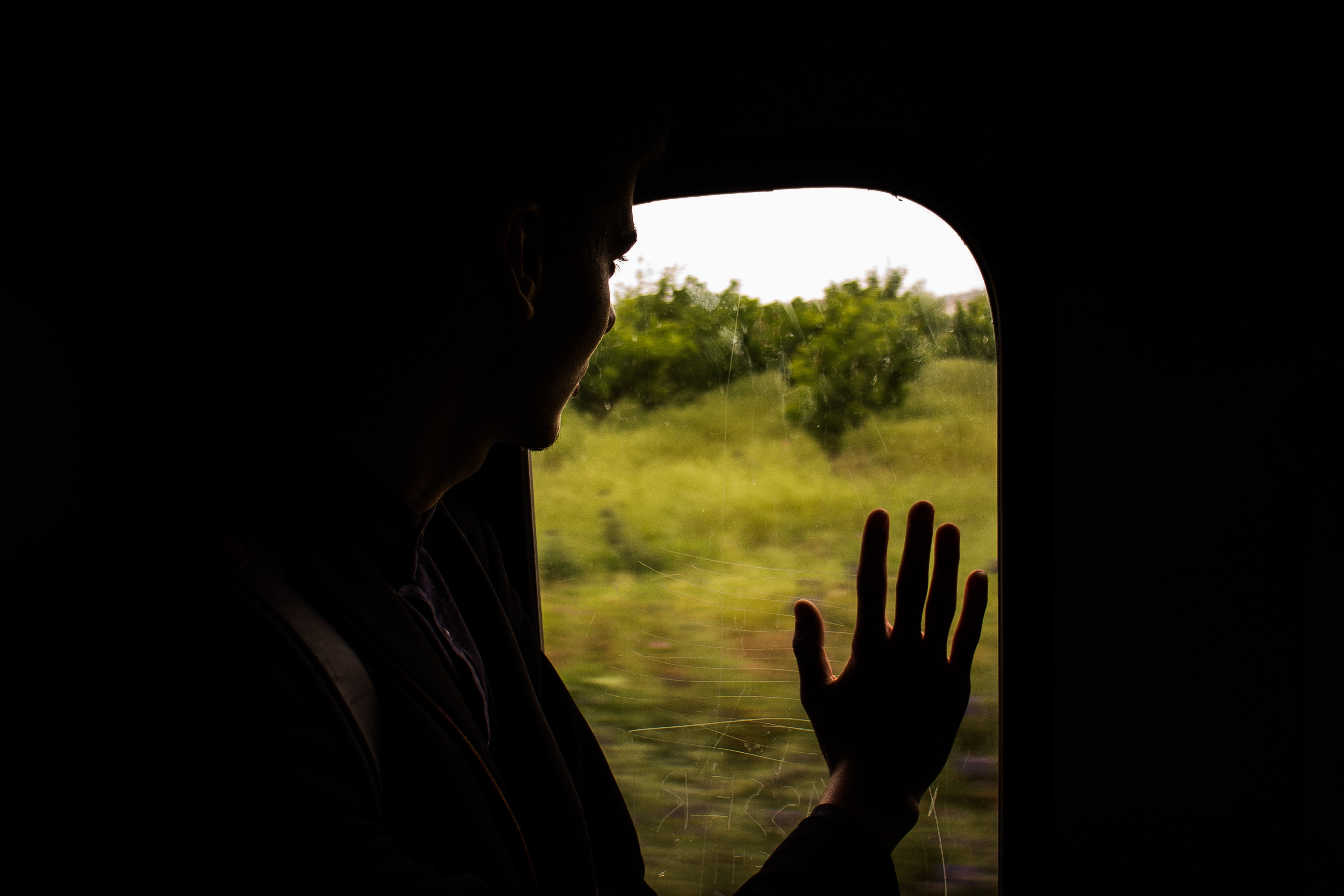 Desire is sometimes a complicated thing.

Author Jen Pollock Michel writes in Teach Us to Want, “How can we ever decide that our desires are anything other than the sin-sick expression of our inner corruption? Can we trust our desires if we ourselves can be so untrustworthy?” Indeed.

There have been seasons in my life when I don’t trust my desires. Typically, it’s connected to a morally neutral, seemingly good (but not necessarily God-endorsed) longing. For instance, marriage. I was just a few months shy of thirty when I walked down the aisle. That’s hardly ancient, but the years between twenty and thirty gave me plenty of time to question whether or not my longings for a husband were of God and would be fulfilled. I tried to let go— because good Christians are programmed to let go of their desires— but never truly succeeded. It was really more self-deceit than release.

I’ve spent the last five years pursuing my desire to write. I experience this desire as a visceral hunger. If I’m not sitting at my desk writing, I’m thinking about writing. I think about how I can get inside of a topic or how to nail that final paragraph. I could assume that this desire is from God and simply swat away my doubts. However, I’m also aware that I’m still recovering from the loss of a dear church community several years ago. It has crossed my mind that this call to write might be equal parts sacred and carnal. That I might be simply taking advantage of the solitary confinement that writing requires to escape from humanity while I work out of the betrayal that my husband and I experienced.

When doubt comes knocking, rather than giving in—which is my default—I’m trying to sift my desires through the fine mesh of Scripture. What I’ve discovered is that in the process of the sifting, God transforms me and my desires.

God will force necessary revisions on our desires, especially through our experiences of disappointment and loss. This will seem painful. It will expose our myths of self-sovereignty. It will wrestle our will for control. But it will also oblige us to trust—and trust welcomes us into a greater inheritance.

The greater inheritance seems to be about partnering with God so that our dreams encompass a larger story rather than simply focusing on our individual fulfillment. Joseph’s life fleshes this out. Through two dreams, God reveals that he will have power over his siblings and his parents. Though he was clueless regarding the specifics, as the youngest of 12 sons in a patriarchal culture that revered the first born, how could this not appeal to him?

His siblings did not respond with wide-eyed wonder. Not long after Joseph naively shares his God-inspired dreams, his jealous brothers sell him. Thus begins his 20-year separation from his family and his people. Some of that time is spent forgotten in prison. Then, the same gift that got him in trouble in the first place—interpreting dreams—turns the key to the prison door and allows him to rise to power. Years later, his desperate brothers actually do bow down before Joseph, unaware of who he is. This is his denouement and he doesn’t respond the way we might imagine.

Joseph could stand it no longer. There were many people in the room, and he said to his attendants, “Out, all of you!” So he was alone with his brothers when he told them who he was. Then he broke down and wept. He wept so loudly the Egyptians could hear him, and word of it quickly carried to Pharaoh’s palace. (Genesis 45:1-2)

When Joseph first shared his dreams with his family, he had no idea that the price tag would be so high or that he would have to wait so long to see those dreams fulfilled. As he waited, he believed that God was for him. This humble, faith-filled posture gave the Lord room to prepare Joseph for what was ahead. In other words, Joseph did not waste his pain or his disappointment.

The depth of his transformation becomes apparent when he interprets the events of the past 20 years with this hard-won wisdom: “You intended to harm me, but God intended it for good to accomplish what is now being done, the saving of many lives.” (Gen. 50:20) This is not the same arrogant youth who strutted around in his elaborate robe, ratting on his brothers. (Gen. 37:2-3)

Much like Joseph, most of the time, we have no idea how much our desires will cost or how much time will pass between the conception and the birth of those desires. But during that in-between time, if we can learn to trust that He is with us and for us, we, along with our dreams, will be radically and completely transformed.

I did not have any idea what to expect. END_OF_DOCUMENT_TOKEN_TO_BE_REPLACED

Finding Quiet For Our Disquiet Souls

6 thoughts on “The Complexity of Desire”