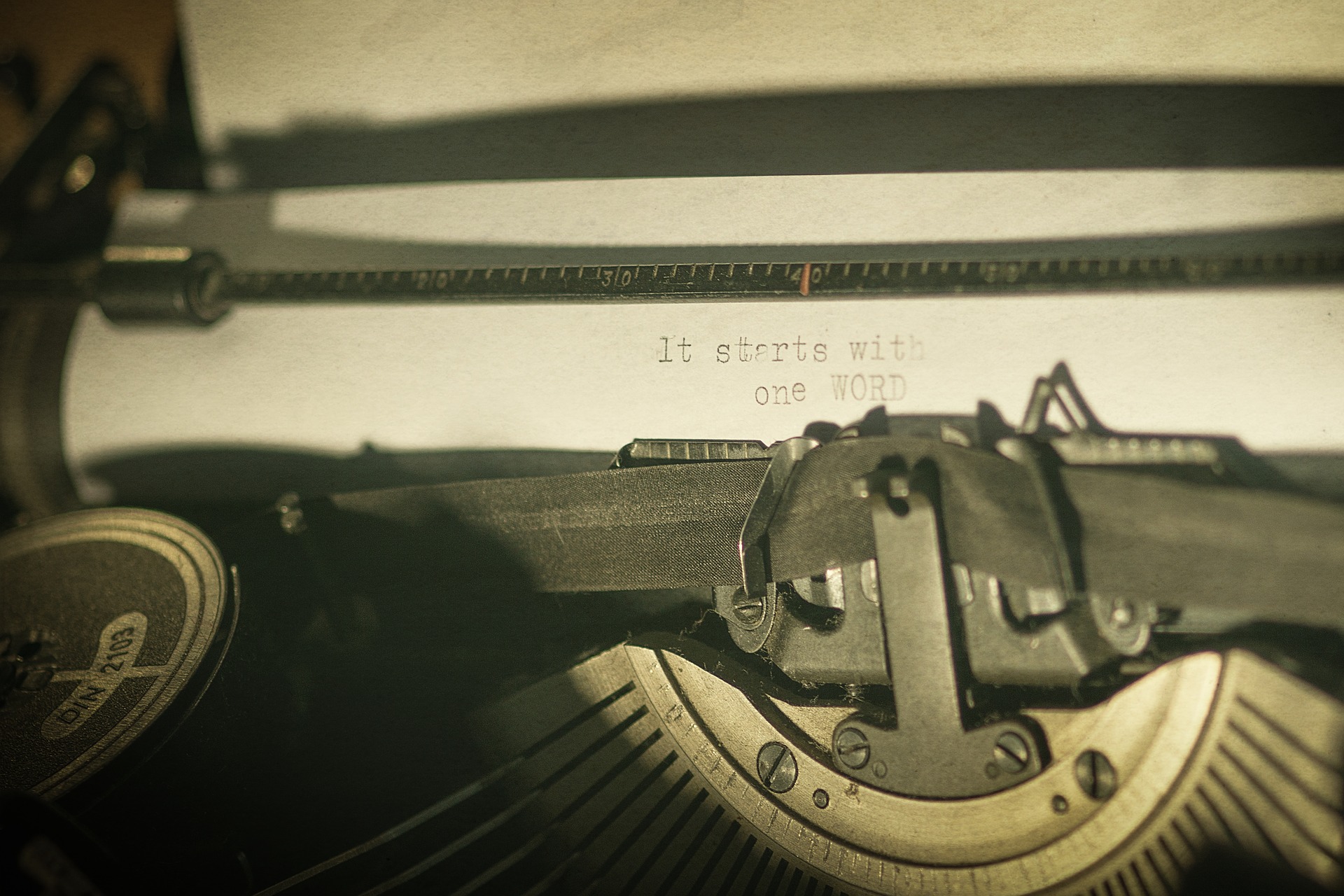 This is an excerpt from Suanne Camfield’s new book, The Sound of a Million Dreams: Awakening to Who You Are Becoming.

The stomach flu was a bad one.

Eric was sick. Clay was sick. Sadie had just gotten done being sick. It was the eighth time we’d had the stomach flu in four years, one of the many initiations into parenthood that people fail to mention when they’re gushing over your swaddled newborn.

I looked between Eric moaning on one couch, Clay asleep on the other, and knew that some moments, no matter how selfish, were meant to be seized.

I was exhausted, overwhelmed, and, for the first time in my life, lonely. Seriously, intensely lonely. Something inside of me was sinking slowly and deeply under water, creating the kind of muffled gurgling I’ve come to recognize when a person’s soul fails to come up for air. The combination of being desperate to escape and being fortunate enough to be the first one to shake the nasty bug provided me a rare sliver of an opportunity to be alone. A better woman would have tended to the wounded, maybe scrubbed a toilet and bleached some doorknobs, but my desperation sighed louder than any moaning that came from the couch. I tucked Eric’s laptop under one arm, pushed my coat under the other, and, before regret could make an appearance, dashed for the car.

I vaguely knew what I was running for.

My desire was to write. I had the edges of a memory floating in my mind for the better part of these four years, a simple vignette whose nuances I was itching to play with, a puppy set free from the confines of a gated room. I wasn’t sure what I wanted to do with it exactly, but I was curious to see what would happen if I allowed myself to tap into its subtleties, what mysteries lay within that were waiting to be teased out. Most importantly, like all stories, I wanted to see what would happen once it stepped into this world and caught its first breath. And so I found myself in a coffee shop—105 deep-breathing minutes without interruption—with a computer at my fingertips, a hot cup of coffee in my hand, and a vintage snapshot dancing through my head.

I wish I could tell you that what lay before me at the end of that hour and forty-five minutes was an act of creative genius, that the work in and of itself was some kind of epiphany, but I can’t even come close. In fact, I’m certain the execution of my craft was quite poor. But as it turns out, it wasn’t what came out of me that was significant that day, but what entered in. For right in the middle of that very ordinary day, inside that very suburban coffee shop, on that very hard wooden chair, the presence of God entered my dreams.

Putting it into words—the Stirring, that is—is no easy task, especially when it happens in something as complicated as a person’s soul. Definition, in fact, threatens to cheapen the experience, like trying to explain the way the crimson of the sun dipping below the ocean makes your chest cavity fill as you wiggle your toes into the damp of the sand or the way the breath of a child warm against your neck leaks contentment through your every pore or the way the right person’s hand in yours makes every speck of the galaxy fall magically, peacefully into place.

But if I had to, if I had to try to explain, I’d say the Stirring was a moment: an awareness of the holy in the midst of the everyday that simultaneously brought clarity and chaos to my space in the world.

In the days moving forward, when someone asked me about the Stirring, I couldn’t find words to describe it; my throat constricted and I felt as if I might cry for reasons that, to this day, I can’t exactly explain. “This is something I can’t not do, for reasons I’m unable to explain to anyone else and don’t fully understand myself but that are nonetheless compelling,” says Parker Palmer. Yes, it’s something like that.

I’d like to ask God to explain the Stirring to me someday, whenever my someday comes (as if he and I could have a long conversation about it), but I’ve learned to cry “mystery” the way a child learns to cry “uncle.” I’ve reasoned enough of it away and have ached with regret that I’ve learned, instead of always searching for firm answers, to trust the nudges and nigglings that stir in my spirit—especially when it comes to my dreams—and to offer myself fully to them, not reserving the crumbs for another space in time that may or may not come, even when comprehension feels elusive, doubt massive, and to risk following their tracks through the dark of the forest as an act of obedience and faith. I’ve found it better to live this way, a life that grants the humility and freedom to admit that I was wrong rather than never to try at all. That’s the way it should be with dreams.

And so writing became a conduit to my dreams, a portal through which the holy entered and changed the person I was to become. For a long time, I would make the mistake of thinking the holiness was about the writing itself, but that only goes to show how often we desire our life to be about the tangible things we achieve instead of accepting that most of our tangibles are simply vehicles to becoming who we were always meant to be. This, as it turns out, would become the most important thing about the Stirring. For our dreams are never meant to be an end in and of themselves.

I did not have any idea what to expect. END_OF_DOCUMENT_TOKEN_TO_BE_REPLACED

Suanne Camfield
Writer at The Rough Cut
Suanne Camfield is women’s director at Christ Church of Oak Brook as well as a writer and speaker. She previously served as development director for Caris, a pregnancy resource and counseling center. She was also an assistant editor and publicist at InterVarsity Press and the blog manager for FullFill™, a nonprofit focused on mobilizing women to invest their influence in the world for God’s purposes. She is a founding member of the Redbud Writers Guild.

One thought on “Stirrings”