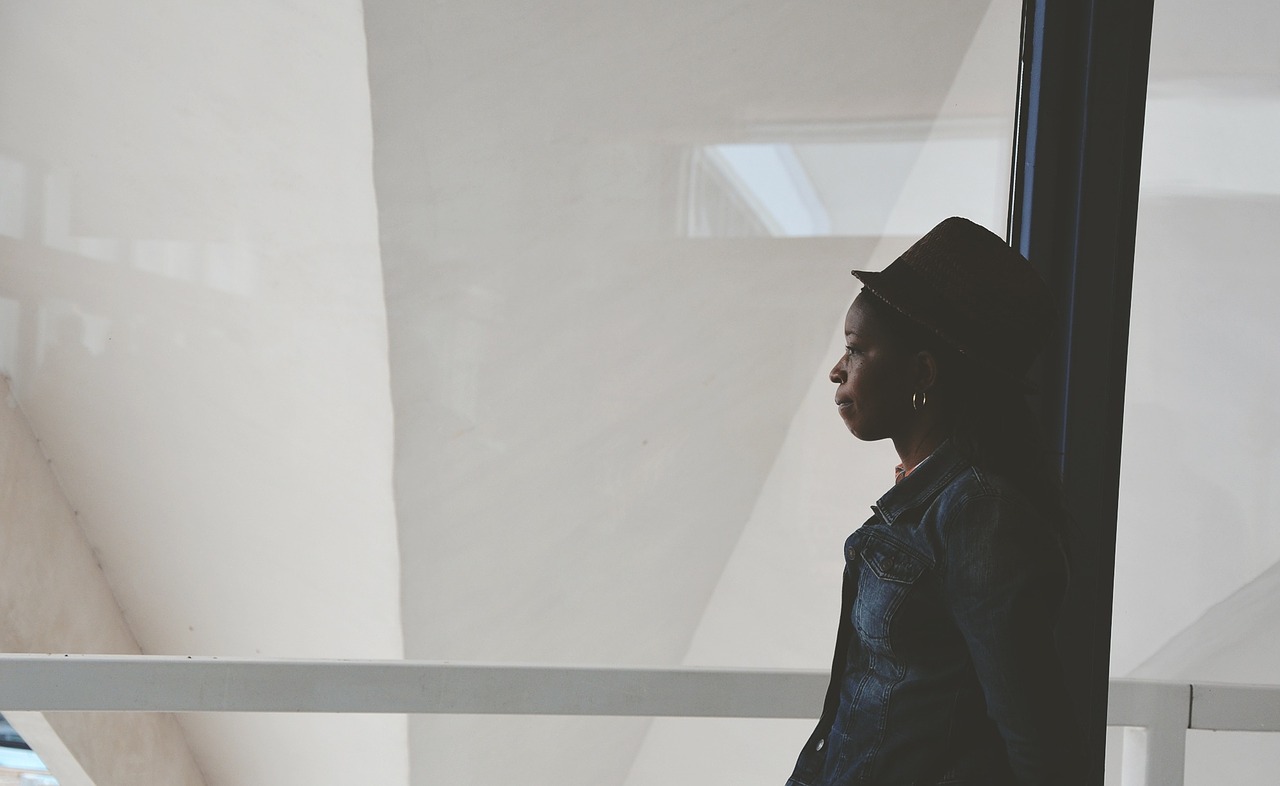 “Racism is a philosophy based on contempt for life. It is the arrogant assertion that one race is the center of value and object of devotion, before which other races must kneel in submission. It is the absurd dogma that one race is responsible for all the progress of history and alone can assure the progress of the future. Racism is total estrangement. It separates not only bodies, but minds and spirits. Inevitably it descends to inflicting spiritual and physical homicide upon the out-group.”

I must say that writing about race, culture, and identity is one of my passions. I will include gender in the mix because I am a woman of African descent born in America. I must include the intersections that make this topic relevant. My analysis on the topic does not represent the perspectives of all African Americans born in America. However, my approach includes what I teach, preach, and write about based on my personal lived experiences as a product of the Black Christian church, a follower of a more radical and subversive Jesus Christ born in Northeast Africa with Black ancestral roots, and a theology influenced by Black liberation and womanist ideologies. I teach a course at North Park Theological Seminary in Chicago entitled, Sankofa[1]: Racial Righteousness and Reconciliation.” This course is about going back to get our history, African history, in order to understand who and whose we are culturally and ethnically, which establishes our identity in the image and likeness of God.

Race is that social, political, and economically exploitative category that sets up demarcations of systemic hierarchical human relationships. I see color and I celebrate the complexity of God’s very good creation inclusive of diverse cultures, ethnicities, genders, and ways of being human. My goal is to always move people toward eradicating racism therefore eliminating the need to use the term “race” as a marker of human existence.

Culture can best be understood by immersing oneself in another’s cultural context. Sankofa is about cultural immersion into African and African American historical and contemporary experiences. Cultural immersion has evolved into one of the best practices and models for addressing the evolution of race and racism.[2] The study of history and culture is not complete until the study of Africans and African Americans are thoroughly included as equally valuable alongside European historical and contemporary narratives. Also, African American narratives and lived experiences shape the history of Christianity in America.  An African-centered pedagogy creates a human community perspective, encourages inclusive cultural leadership, and integrates Christian history that values an African American worldview. Sankofa educates and empowers people to dismantle and eradicate racism while advancing the ministry of reconciliation.

Identity for the African American is shaped by pre-colonial history inclusive of the great dynasties and empires ruled by Black women and men in antiquity. I never got thorough Black history lessons in Chicago Public Schools that taught history inclusive of Black Africans before their enslavement. What I have learned and teach that empowers my identity is that Blacks ruled empires like Kush, Mali, and Songhai in Africa. I learned about Black female warriors, strategists, and rulers like Candace Empress of Ethiopia (332 B.C.), Queen of Kemet Hatshepsut (1503-1482 B.C), and Nzingha Queen of Matamba West Africa (1582-1663 A.D.).  Prehistory study and research establishes the freedom of movement, enterprise, creativity, spirituality, presence, and contributions of Africans to world civilization before the European and American exploitation and trade of African bodies as chattel.[3] Prehistory establishes the presence of Africans before, during, and after the birth of Jesus and the early Christian Church, which began in Africa.

This is countercultural because it refutes the creation of race as an identifier of human beings. Race hierarchy goes against the God of creation and humanity itself, and against the teachings of Jesus Christ. God did not create a ‘race’ of humans, nor did God create categories of superior and inferior human beings. God did not designate Caucasians, i.e. white Americans as dominant. The white American narrative is one among many narratives, and Caucasian peoples are but one of many ethnic cultures with a role in human history. Therefore, the social, political, and economic construction of race and racism continues to mar the image of God.

Imagine the Protestant Christian Church and society at large aligning itself with all cultures and ethnicities as equal, working toward dismantling and eradicating race categories, celebrating the equality of all cultures, and establishing our identity in the God of creation. This is my radical approach to life. I place God’s narrative at the center of life and faith. Humanity is then where it belongs, on the margins as co-equal partners. Imagine that!

[1] Sankofa literally means, “Go back and get it: it’s not wrong to go back and get what you have forgotten.” The word comes from Akan, the language of 18th and 19th century Ashanti Empire in what is now Ghana and Ivory Coast.

[2] Race: a specious classification of human beings created by Europeans (whites) which assigns human worth and social status using “white” as the model of humanity and the height of human achievement for the purpose of establishing and maintaining privilege and power. Ronald Chisom and Michael Washington. Undoing Racism: A Philosophy of International Social Change.

[3] Africans were thought to be, in effect, without soul, spirit, emotions, desires, and rights. Chattel could have neither mind nor spirit. Various forms of human bondage still exist in our world today. As horrendous as they seem to us in our modern sensibilities they are nothing compared to the massive holocaust that struck the African continent during the great disaster called the European slave trade. This search for wealth was equivalent to the madness of a gold rush; it was the iconic capitalist venture of its era, just as information technology might be today. If a European person was not in the game, he or she felt that they were missing out on an opportunity for great wealth. Given the strength of the idea that Africans were property, chattel, that could bring great wealth some Europeans dubbed Africans, ‘Black Gold’.

Rev. Dr. Velda Love
Professor at North Park Seminary
Velda Love is the director of justice and intercultural learning in the Office of Diversity’s Collaboratory for Urban and Intercultural Learning at North Park University. Velda is Ordained to Specialized Ministry in Social Justice in the Evangelical Covenant Church. She is a pastoral assistant at Second Baptist Church in Evanston, Ill., and serves on various boards and task forces that address interfaith dialogue, homelessness, and youth incarceration.

7 thoughts on “Sankofa and the Ministry of Reconciliation”