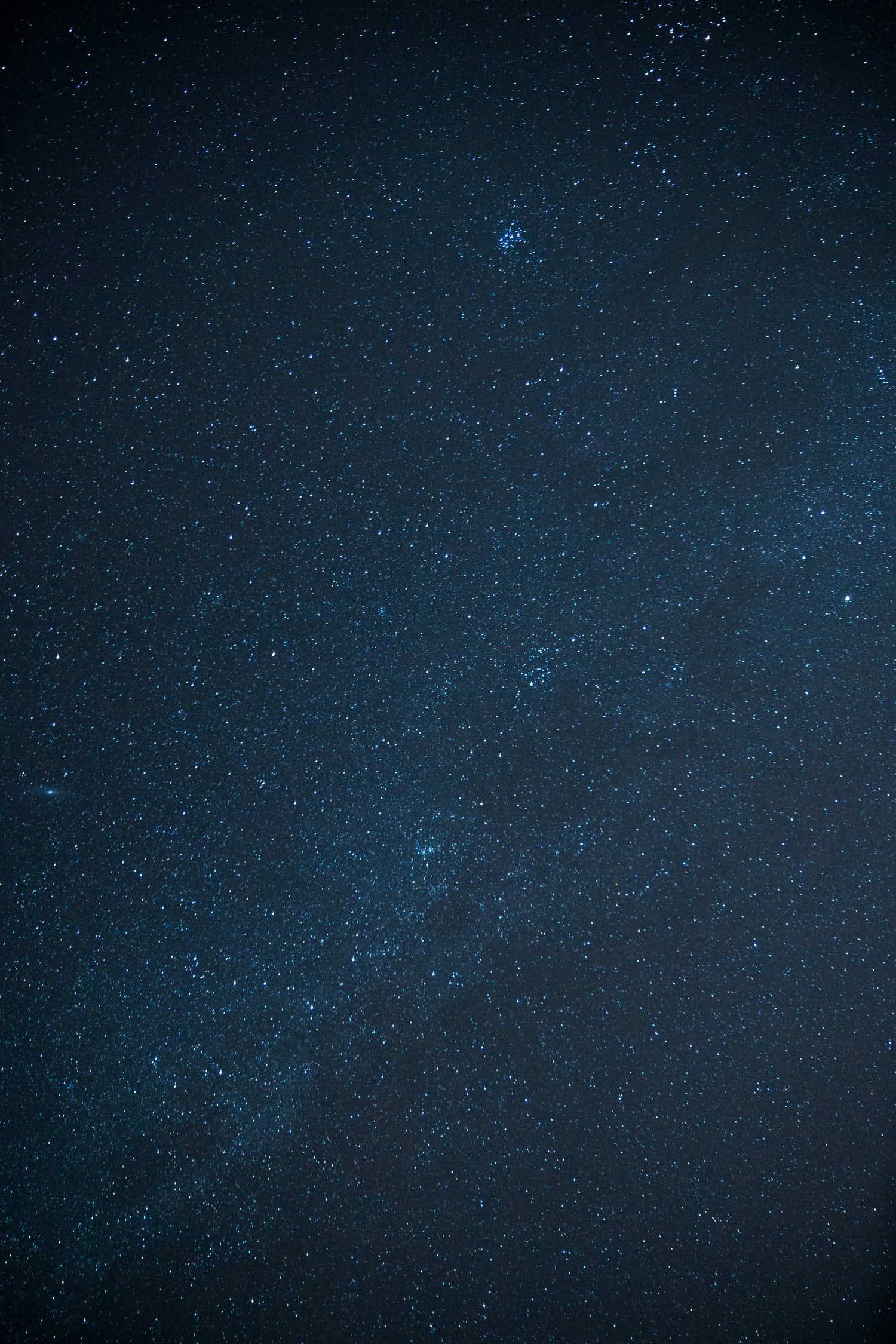 I used to hear this old Beatles song as a young girl over 50 years ago. I chimed in with these lyrics when the song came up on the radio or when I heard it over the frenzy of screaming teenagers when the Beatles sang on the Ed Sullivan show. At seven years old I did not understand that John Lennon wrote this song as a stand for peace during a culture of protest and opposition in 1968.

This dates my own evolution. From a young, obedient, fearful little girl. To the sexagenarian who wants to change the world with her words.

The Downfall of a Covid Birthday

After spending my sixty-first birthday quarantined with Covid, I am tired.

Tired of living, as I have in the past, under fear, under worry, under worst case scenarios.

I want to live in revolution, in opposition to the fear and hopelessness that permeates our culture and live in the freedom that is offered in the promise of God.

On a night when things seemed overwhelmingly impossible.

He took aside a man living in tense environment, in a foreign land, in the midst of a culture of unbelievers. This man was a control freak, a doubter, a wanderer, a deceiver. The first words God spoke to this man Abram were these: Fear Not.

Live under a Promise

Fear not, Abram, I am your shield; your reward will be very great.

He told this to Abraham as he led him outside his tent, his shelter of refuge in a difficult time, to look up at the sky and observe the stars. To observe his creation. His handiwork. His otherness. His bigness.

And as Abraham looked upward, away from himself, his limitations, his belly button, he saw the vastness of God.

God made a promise: that he would make his family as numerous as the stars in the sky.

Fear not, I am your shield and your very great reward.

Abram believed, and it was counted to him as righteousness.

The word believe in Hebrew means to support, confirm, be faithful, uphold. The way the pillars of a doorframe support a door. Faithfully. Steadily.

He promised Abraham that night he took him outside the door of his tent, out under a canopy of darkness, to look up and number the stars.

If he could count them, that’s how numerous his family would be.

A family full of life.

A family line that included the One who would overcome the power of death and destruction in our lives.

Do not give in to fear.

Do not give in to disbelief.

Step outside your boundaries and limitations and see how big God is.

He promises the continuation of life. His way of life, not the one we are fed to believe.

This evolution, this gradual true belief and hope in God’s promise, despite overwhelming darkness and uncertainty, will lead to a revolution.

We will change the world.

You tell me that it’s evolution
Well, you know
We all want to change the world

We will change the world when we stop giving in to the fear all around us.

What the world fears is death.

But we know that God is a God of life. And through the line of promise numbered in the stars, Jesus was born to overcome death.

battling this disease that threatens to rob the body’s ability to breathe.

In that space between life and death, God urged me to go to him.

I sat beside him, held his hand, prayed over him. Prayed for peace, wholeness, completeness.

I observed the effort it took for him to take in the oxygen under the mask that seemed to pinch the folds of his face, uncomfortable and cumbersome.

I pray he left this world in peace, in shalom, not fear.

He is our very great reward.

He is our Shield

We tire of wearing masks and holding in the fear that these folds of blue paper represent.

I am tired of living in fear.

I want to live in hope of our very great reward.

I want to hold on to the promise of life God spoke after the command:

Turn fear to wonder, in remembrance of God’s hope and promise. The word fear, yare in Hebrew means to be in awe and wonder. To revere.

This is the fear of God we should walk in.

In awe of who he is.

Stand outside in the darkness.

Look up at the sky and number the stars.

Join in the revolution

Join in the revolution with me.

Walk in the promise of a Big God under dark skies.

Live under the command, Fear Not.

This is how to LIVE.

This is how we will change the world.

Don’t you know it’s going to be all right.

Don’t you know its going to be all right.

Photo by guille pozzi on Unsplash

Fog rolled in last summer, hovering outside my window above END_OF_DOCUMENT_TOKEN_TO_BE_REPLACED