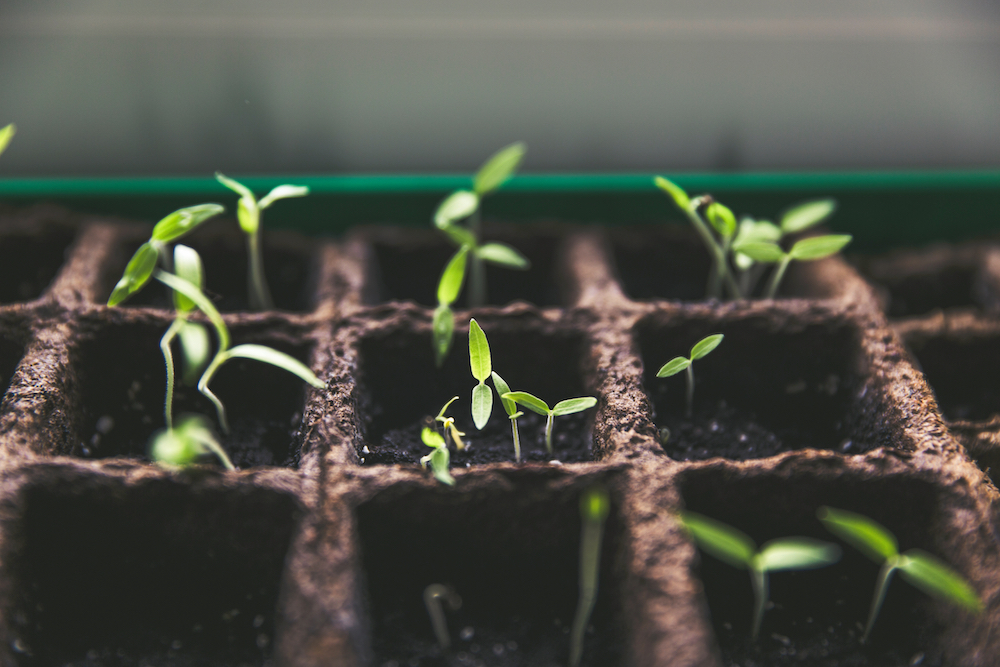 Last year was the first time in my over half-century life I’ve observed Lent. I didn’t grow up in a church that acknowledged it, and only in the last few years have I begun to experiment with living by the liturgical calendar. Rather than think about giving something up, I chose to frame it as adopting a practice: the spiritual practice of editing. I was both a composition teacher and a writer at the time, so it seemed fitting. My intent was to create space in my life by choosing less activity. I wanted to stop multitasking, to reorder my priorities, to hopefully surround what I did with space and silence which would lend more power and intention to my words and actions.

Twenty days into the forty, I admitted on my blog that I was failing Lent.

I’d had in mind things like cooking in silence, without HGTV or Food Network blaring from the corner of the kitchen. I would refrain from checking my phone at a red light. I would not do two things at once, a skill I’m proficient in after twenty-eight years of marriage and motherhood. But my life-long idol of productivity, my fear of wasting time, my altar of efficiency all demanded the same sacrifices I’d always made to them. I began to wish I’d given up sugar instead. Life was slowing down and space and silence began to expose my obsession with filling every minute with occupation. I then filled the silence and the space.

In failing Lent, I observed perhaps the most important lesson Lent will ever teach me: what I cannot do for myself has been done for me.

Before Lent gave way to Easter, I got terribly sick with labyrinthitis. I couldn’t get out of bed without the world spinning, couldn’t drive for eight days, had to miss work and cancel events. I had to have all kinds of help from friends and family. Humiliated by being so helpless, I remembered Jesus, his suffering, his humiliation, his voluntary submission to go all the way through with paying for the sins of His helpless beloved. He did for me what I could not do for myself. Both my physical helplessness and the hands and feet of my friends were symbols of remembrance.

The other thing failing Lent taught me took an entire year to see. As I reflect on my failed experiment, I see the value of the attempt. I understand why we use the term spiritual practice. Though I didn’t accomplish much during Lent, I did taste the practice of editing. I sipped the peace and pleasure of doing one thing at a time. I once or twice savored living with more space and silence. And I liked it. I wanted more of it.

The desire lingered with me even when the will was weak. As Easter gave way to Pentecost and then to Ordinary Time, I kept trying, somewhat unconsciously, to edit my life, to create silence and space, to intentionally order my priorities. I crossed off days on my calendar to go nowhere. I chose to drive across town in silence. I said “No” to new commitments, and even resigned one that was draining me.

The forty days of Lent, the fasting from multitasking and busyness, the practice of creating space and silence, had its fits and starts, two steps forward and four steps backwards, and if measured looked like a failure. But beginning Lent a year later, I see incremental change. The practice- a seed- didn’t sprout at all during Lent last year, but what appeared dormant, maybe even dead, became a tiny green shoot pushing up through the soil this year.

The practice is planting. The sun, the water, the nutrients, the growth is all mystery. I don’t understand how any of it works, but the green of the coming Spring tells me it does. So I’ll keep lighting the candles, praying the prayers, and choosing spiritual practices even if it looks like I’m failing.

I did not have any idea what to expect. END_OF_DOCUMENT_TOKEN_TO_BE_REPLACED Leah Slawson
Leah Slawson grew up in the Deep South exploring her small town on her aqua banana-seat bike.Her favorite spot was in the graveyard on the bluffs overlooking Lake Eufaula. When she’s not writing, reading, and storytelling, you can find Leah with her husband watching the sunset at the lake, on the road to see her artist daughter and son-in-law in Charlotte, NC, joy-flying with her son who is an attorney, or taking long walks with Grizzly, the German Shepherd. She is the author of New Every Morning: A Celebration of God's Faithfulness to Women.

6 thoughts on “A Reflection on Failing Lent”