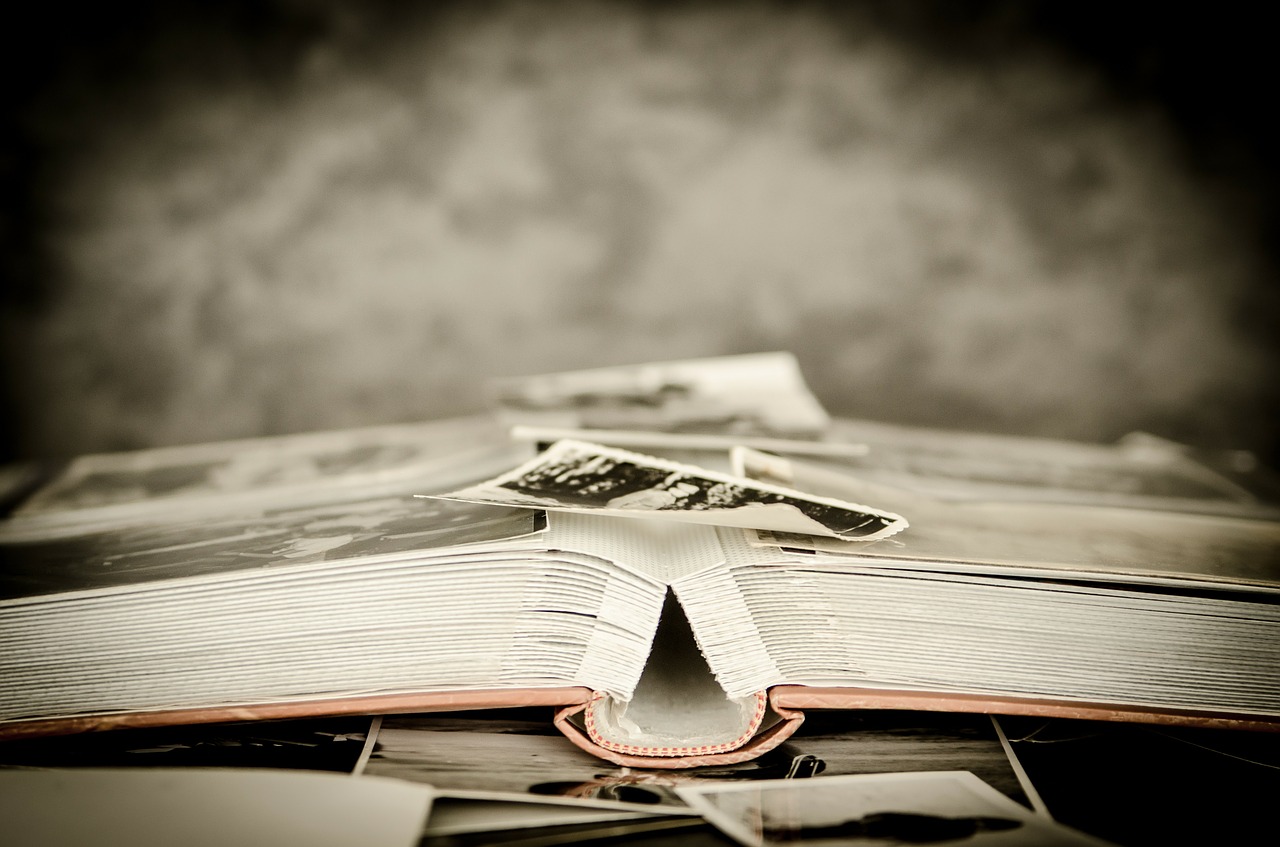 2 thoughts on “When All Else Falls Away”