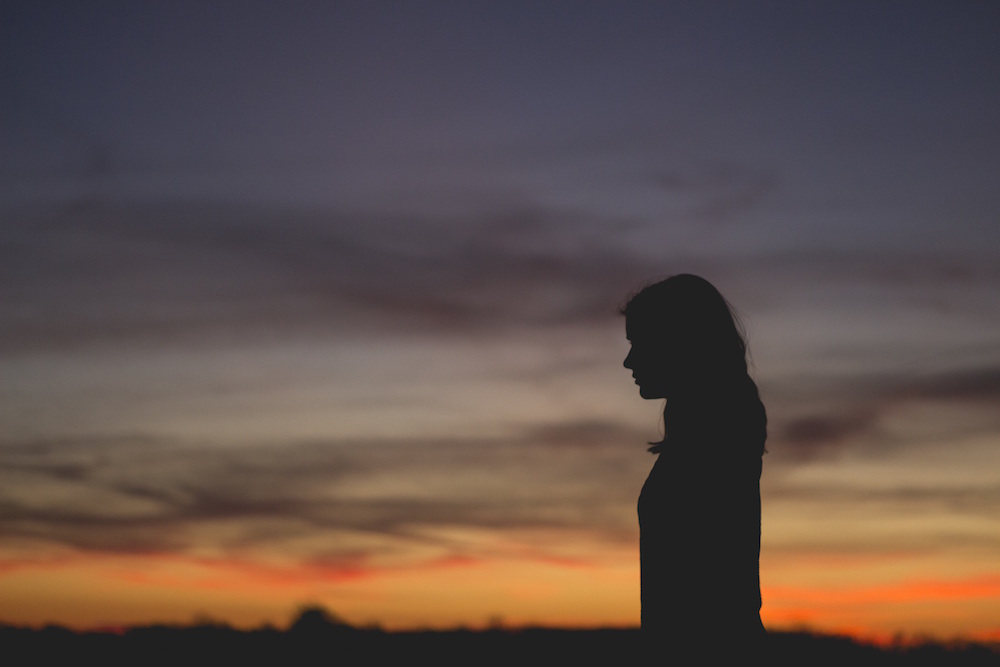 When it comes to race and culture, I am confused just like I am with most things in life. I have so many roots that it makes it very hard for anyone to put a label on me. It makes most people uncomfortable. We like our labels; we like to know exactly what or who we are dealing with so we can know who we are supposed to be.

I am a born and bred Texan. I’m Hispanic, but not Mexican. I’m Tejano which is a dying culture most people only know about thanks to Selena. I really don’t fit in anywhere, but I am most comfortable in the small Texas town south of San Antonio where I grew up. My family speaks Spanish with a Texas twang which is weird to explain to anyone who isn’t from here.

My grandparents, mom and her siblings and a lot of my cousins were migrant workers. They were often called Mexican because of it even though they were Americans.

I didn’t really know much about racism growing up, not because I didn’t witness it or was a victim of it, but because it was so common that it never occurred to me it was anything other than normal. I grew up in a small town in South Texas where I was told I could no longer speak Spanish when I started school. I learned English and never looked back. There were only a few black kids in our school and no Asians of any kind. I wasn’t exposed to anything other than what I knew and that was country music, chasing fireflies, avoiding skunks and reading in trees.

When I was 15 I moved back to the panhandle of Texas and that’s when things changed. I was sent to a school that was mostly Black, Asian and Hispanic. The white kids were the minority, and I was in culture shock. It was the first time I didn’t know where my place was when it came to my race or culture. I had been bullied in my old school but that was because I was weird and slept around a lot. I wasn’t rich and had been abused as a child. I also didn’t have a dad which meant that I was an outcast of sorts in a small conservative town. In my new school, none of that mattered, what mattered was my race. I had no idea how to find my place. I was Hispanic but didn’t speak Spanish and I was scared of the Black kids and didn’t even know what to think of Asians at all.

I was befriended by one of the star football players who realized at some point that I was never going to make it out of high school alive is someone didn’t help me. I was extremely racist and didn’t even know it. This guy took me in and introduced me to people and the black culture. I came out of my shell and started making friends with people of all different backgrounds. I loved soaking in everything I was learning, but I still didn’t really ever know where I fit in. People made fun of the kids wearing cowboy boots which made me think that was uncool although really I loved cowboy boots- I grew up in the sticks!

I went through many phases in trying to find my identity in my life. I tried to be a Bible thumping Christian who quoted Scripture and tried to warn everyone about “the world” (in fact, I did this twice in life, once as a Baptist and then again when I became Catholic 6 years ago), I tried to be a chola once, then tried to act like a gangsta and so on. You get the point. I had an identity crisis. A lot of it stemmed from not having a dad and being sexually abused as a child, but a lot of it also came from the fact that I had no clue what my culture was exactly. Where did I belong? That was the one question that hung over my head like a dark cloud as I grew up.

I’m almost 40 years old and I’ve seen the ugliness of racism, even from the Christian community. I have been asked if I came to the US legally more times than I can count. The fact that racism still exists isn’t a shocking thing to me. I am shocked that anyone thinks it was ever gone. Being a Hispanic Catholic woman who is against abortion and pro-immigrant is not an easy thing to be, but I know I am more than any label. Who I am is a child of God first and foremost. Then I am a wife, a mother, a grandmother and then we get to the rest of it. All of these things make up who I am and I refuse to be reduced to just one of them- like the color of my skin or trying to prove to people that I have a right to live in this country. Just like anyone else, yes, my ancestors were born here too.

The dark cloud has finally lifted, and I realize my place in this world isn’t based on any label, but on the fact that I have dignity given to me by God alone.

Fog rolled in last summer, hovering outside my window above END_OF_DOCUMENT_TOKEN_TO_BE_REPLACED

Leticia Adams
Leticia is a convert who came into the Catholic Church at Easter 2010. She is the mother of 4 kids and has 3 stepsons. She is also a grandmother to a beautiful two year old. Leticia sat on her Pastoral Council, blogs at Catholic Stand as well as her personal blog, is pursuing a Bachelor’s degree of Philosophy, is a wife, and helps with her parish's "Jesus is Lord" adult faith formation class and RCIA. Leticia has a radio show at Real Life Radio and is a volunteer with an organization that helps women in prison come to terms with their past and gives them the tools to cope with life when they are released. In her spare time she sleeps.