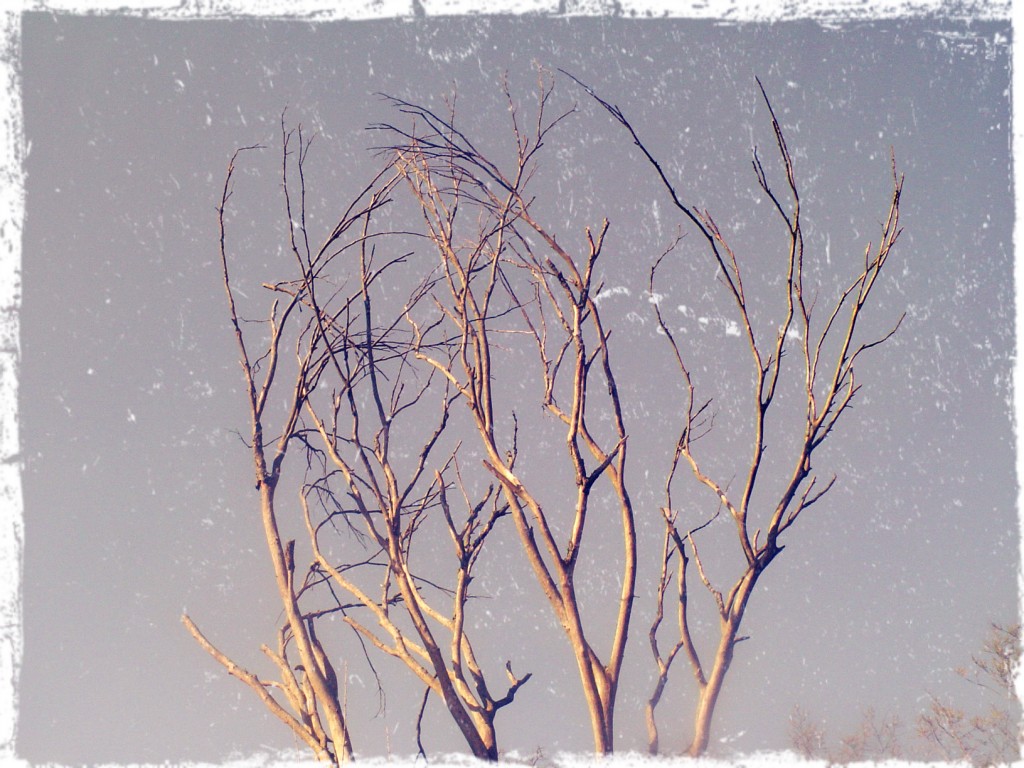 January is often a time of change. For me, it’s when I realize that my mid-February birthday is coming. One January, I broke up with a boyfriend, unwilling to continue in that unhealthy relationship as I approached a quarter of a century. This January, I quit my job.

I’ve been hearing the whispers for a while (almost since I started working full time after a period of food editing for a local magazine and working part-time). I have a half-finished manuscript in my computer, modest needs, and freelance work. It was time to say goodbye to the financial security I was purchasing at the expense of my soul.

I know it shouldn’t matter what other people thought of my decision, but it did matter when those who know me best told me that they were proud of me, that they knew that this was right. We rejoiced together, taking hands and facing the future head on.

Just before Christmas, I learned about another change to my life. After months of tiredness, and general un-wellness, I discovered an infection which would require me to dramatically alter my diet through January.

I am a nervous cook in general (which isn’t as strange in a food critic as it sounds). I learned to eat well long before I tried to cook, and my standards are unbearably high above my execution. Suddenly, as a result of my diet, I was learning to cook meat, needing to ingest large amounts of protein to avoid starving. I had to find ways to be creative with spinach, chicken, and eggs. I learned to cook perfectly moist fish with my eyes closed.

As the sludge departed from my body and brain, I found myself wanting to move again, heading back to the yoga class I’d been neglecting three times a week. I never had a streak long enough to see real strength or performance improvement before. This time, I noticed new power in my thighs and arms, along with the customary soreness.

I read a book in the early days of January which made me realize that I didn’t think much of men. It didn’t take my therapist to tell me that was true, but for some reason, this silly self-help book, loaned to me by a co-worker, got me thinking in a new way. In November, I had reluctantly joined match.com, with the intention of having an answer for the question: “have you tried dating online?” which pops up so frequently in my spot in life. I planned to respond with: “Yes, and there is no one good out there.” My expectations were clearly high.

But this book made me wonder if my judgment was fair. If there were lovely women like me, created by God and single in the world, couldn’t there be lovely men as well? I decided to find out.

I went on five dates in January (more than in the previous two years combined). I didn’t meet my soul mate, but something even more unexpected happened: I had fun.

I didn’t set out to make over my life as 2015 began. I didn’t sit down and make a list with “learn to cook,” “go back to yoga,” “make more time to write,” and “start dating” on it. I have a hunch that if I had, it would still be sitting in my computer or on one of my many yellow pads, making me feel guilty about my lack of progress.

It started with one listening ear, tuning in to the whispers of the Spirit, urging me to take the first step. After that, the steps came more easily, following the others naturally, and with purpose, as if my feet knew the way.

Perhaps they did, all along. 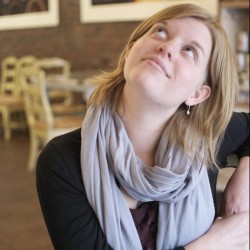 11 thoughts on “What I Didn’t Resolve in January”