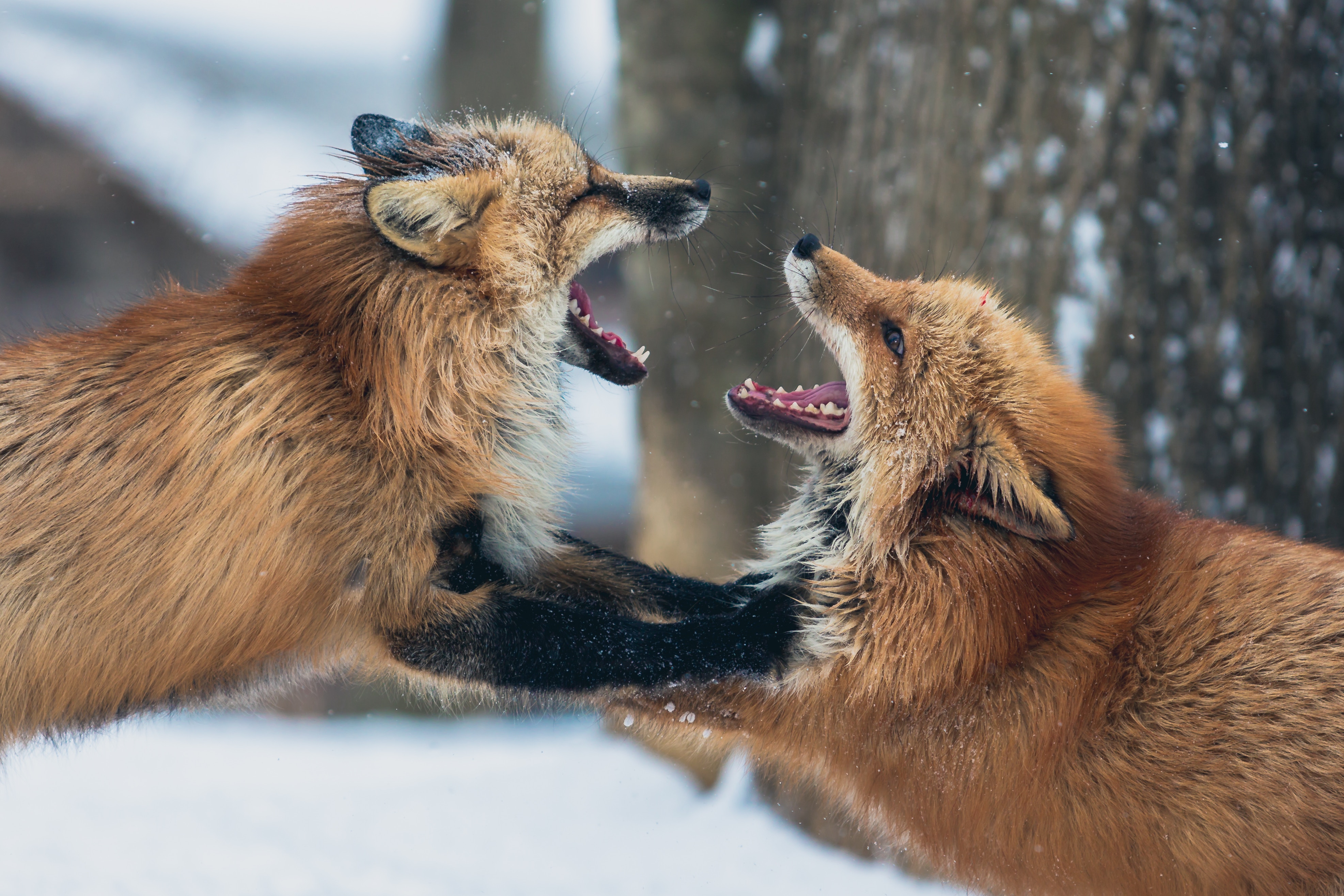 I have often wondered what my twenty-year-old self who was a relatively new Christian, but a zealous one, would think about me now. I imagine that girl would think I was a heathen, a back-slider, someone who traded the real Gospel and clear biblical teachings for a social Gospel. Horror of horrors!

Nevertheless, I have a lot of grace for that girl. She was doing the best she could with the information she had, but if I could go back and sit down with her, I would give her advice (that she probably would not take) about how she could lean into growth in her faith over the next couple of decades:

First, I would tell her to throw certainty out the window. Faith and doubt can exist simultaneously. I would especially caution her about the certainty she feels about the Bible, reminding her that it is a series of books written by different authors, most of whom did not know one another. She would shake her head at me and counter with her belief that if there’s no certainty than she is really not interested in pursuing faith–it’s the certainty that drew her in the first place. The belief that in a world full of ambiguity there are truths that are unshakeable. Yes, I would tell her, there are immutable truths but just not the ones that you think, dear. You are going to experience seasons of doubt, which will cause you to question everything you have ever learned about God and the Bible.

Faith and doubt can exist simultaneously.

She would definitely not believe me or listen, so I would move on to other topics. I would try to tell her that what she believes about women and their roles is not true–that even though she had never seen a woman preach, either in the Catholic Church or in the conservative evangelical church she joined later, that not only should women preach and teach but that she would do so one day as well. She would remind me that the Bible clearly says (and she’d cite chapter and verse) that women should not teach men. I would sigh and tell her not to take everything Paul says so literally–he was writing to people in a particular time and place not drawing a line for all of time. And we are not even sure he wrote that letter to Timothy. She would be horrified at that assertion and shut down. Welp.

I would not want to give up on that topic easily though, knowing the years that girl would spend trying to turn herself into some kind of “gentle and quiet spirit” and the damage it would do to her soul. So I would talk to her about Deborah, Esther, and Jael–strong women in the Bible, who loved God but also did not fit the mold of the modern conservative Christian woman. They were leaders, advocates, and fighters. She would give me a bewildered, wistful look, almost as if she felt sorry for me in my self-deceit. Then she would say with confidence that she had been taught that God likely raised up those women because the men were not doing their jobs. When women lead, she would pronounce, men will not. I would feel defeated by the firmness of her conviction, knowing how harmful that belief would be, and move on.

Not all of us are our best selves in romantic relationships.

I would then tell her that she would have a lot of love in her life. A lot. But…not romantic love. She would look at me like I just beat her cat to death with a tire iron. I would try to explain that I meant that in the best sense–not all of us are our best selves in romantic relationships. Romantic love would largely be disappointing, but there would be so many other kinds of love to know. She would be loved by so many people, and I’d remind her to value that love of friends, family members, mentors, and others. Above all I would want her to know how deeply she would experience the love of God through others, and that it would be more than enough. She would probably throw something at me, screaming that she’d be married before she turns thirty.

Actually, no part of our conversation would go well.

There would be so little we would understand about each other that it is probably a good thing the conversation could never take place. In the end, perhaps I needed the certainty in the early days of my faith. It set me on a journey, even if it seems like I took the long way to get where I am.

How has your faith evolved since you came to know Christ?

Photo by CloudVisual on Unsplash

Fog rolled in last summer, hovering outside my window above END_OF_DOCUMENT_TOKEN_TO_BE_REPLACED

8 thoughts on “Debating Theology with My Younger Self”