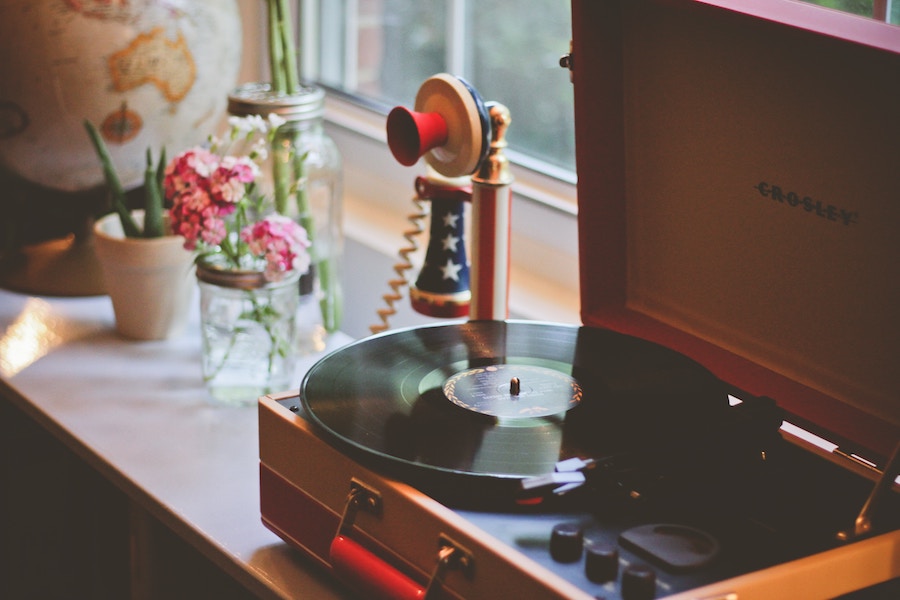 A Sense of Place: The Way of the Irises