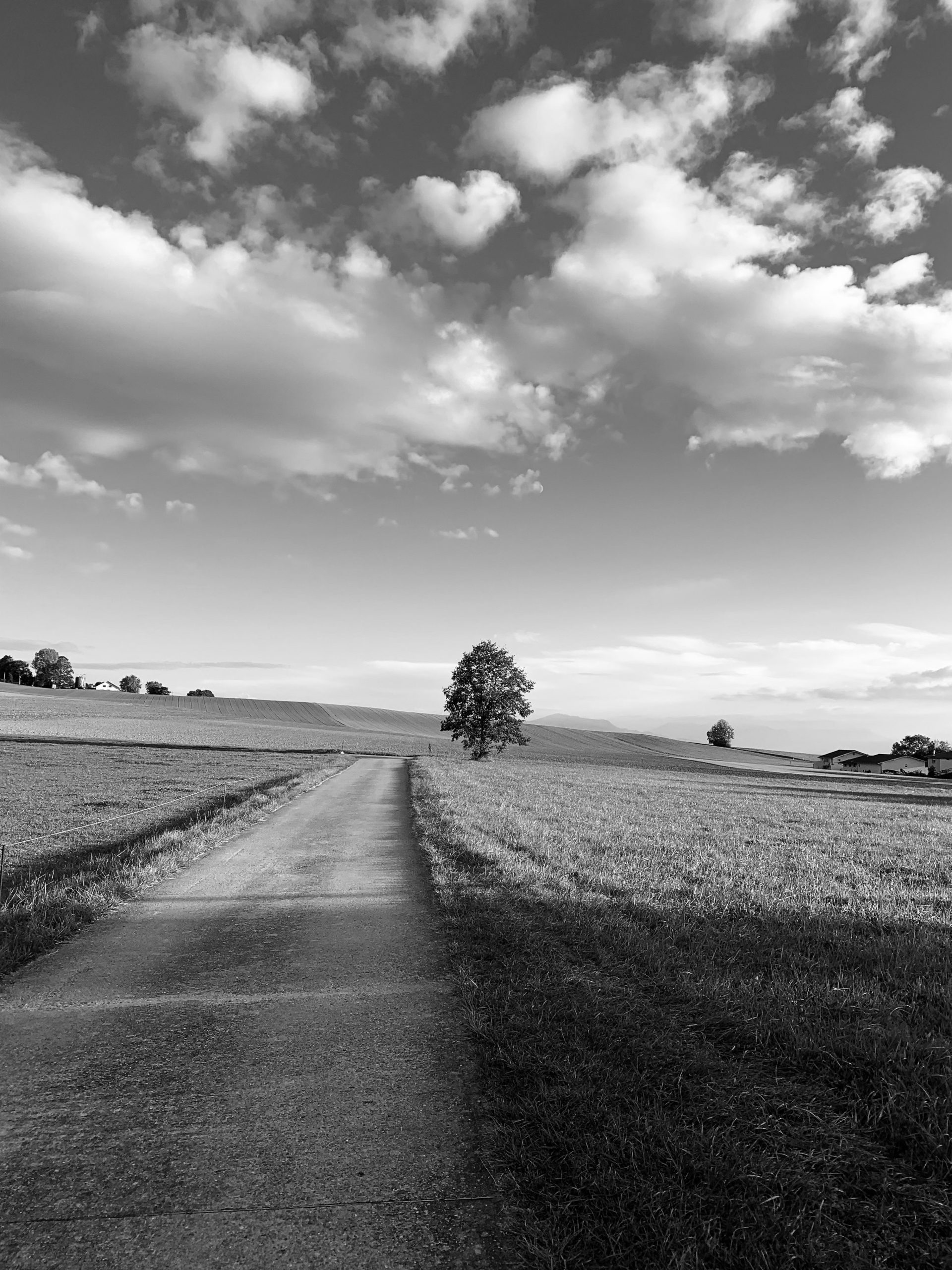 She never knew a man, yet life began inside her. In the secret place where mysteries are woven together as a tapestry from threads of variegated color the spirit of Jehovah intermingled with her flesh.

The beloved one she carried within her womb would reveal great mysteries to the nations, the ones fractured by dissent and oppression and captivity. He would fulfill the word passed on for generations, the word passed at tables and along the shore and around night fires in tongues of various languages.

He would teach the word and heal the sick and set captives free. He was the gateway for others to experience citizenship in the kingdom of heaven

He was born in the darkness of a cave and placed in a trough that cradled hay for animals.

That night a star appeared in the heavens to pierce the darkness and lead seekers to his presence.

She boarded a silver plane whose large propellers would lift her across a vast ocean to carry her to a place she only read about in magazines. A place that offered a better life, opportunity, and appliances like refrigerators and washing machines.

A promise of a life outside the barrios and citizenship in a new country, America.

She saw her own mother only one more time after she boarded this machine that transported her over the sea to land on an army base thousands of miles away. There she joined a man she knew only a few weeks that she met on a return leave home to the Philippines. They watched the American movie “An Affair to Remember”, then married on the courthouse steps a few days later.

Her presence was a light to many that illuminated a better way. Her name means Ludivina, luz divina, divine light. To me, she was mother.

She taught school in her new country in a language second to her, telling stories and teaching handwriting and addition and subtraction. Though her accent made her timid, she stepped out in love and encouragement and became the favorite of pupils seated in the square desks and wooden chairs of her classroom.

She taught many children while raising up two daughters of her own who would love words and language and create stories and proposals that would map a way for others.

She became the gateway for family members to gain citizenship in America.

She rescued not one, not two, but three young children from the confines of an orphanage in Russia. She flew across the northern Atlantic to bring these abandoned ones of a foreign tongue to a new country where there would be opportunity and a warm home and food on the table and horses in the barn and farmland and pastures for them to roam and experience freedom.

She rescued these young ones from sterile grey walls to a home of color and beauty and song. She nourished them with love and tenderness and opportunity. She gave unconditionally, even though these children were limited in their capacity to return. Invisible disabilities from past traumas in the orphanage veiled their aptitude but not their ability to create and to love.

Her name, Heather, is a fragrant bloom from Scottish soil that grows steadfast in turbulent conditions.

The light of love highlights her eyes and the eyes of her lovely children despite difficult challenges. Her act of love redeemed three lives from a dark place and opened the gate to citizenship in a free country and the kingdom of heaven.

God himself bears the imprint of mother love, racham in Hebrew from Psalm 139.

A word that means both tender mercy and the tapestry of the womb.

God himself modeled mother love as he hovered over the formless earth in creation in Genesis 1, cherishing life he would speak into existence with this word and fill with his breath, ruach.

A mother weaves the existence of being whether woven in the secret place of her womb or her in her heart from the womb of another. Her heart bears a physical, visceral connection to the lives she calls her children. Her heart breaks when she releases these lives into the world to fulfill their individual calling.

A rhythm that beats for their lives even once released.

It takes courage to grow them up. To teach. To shape. To form. To guide.

To create a safe place to nurture and nourish.

To set aside self for the needs of another.

This is the courageous love of a mother.

One thought on “A Mother’s Courage”