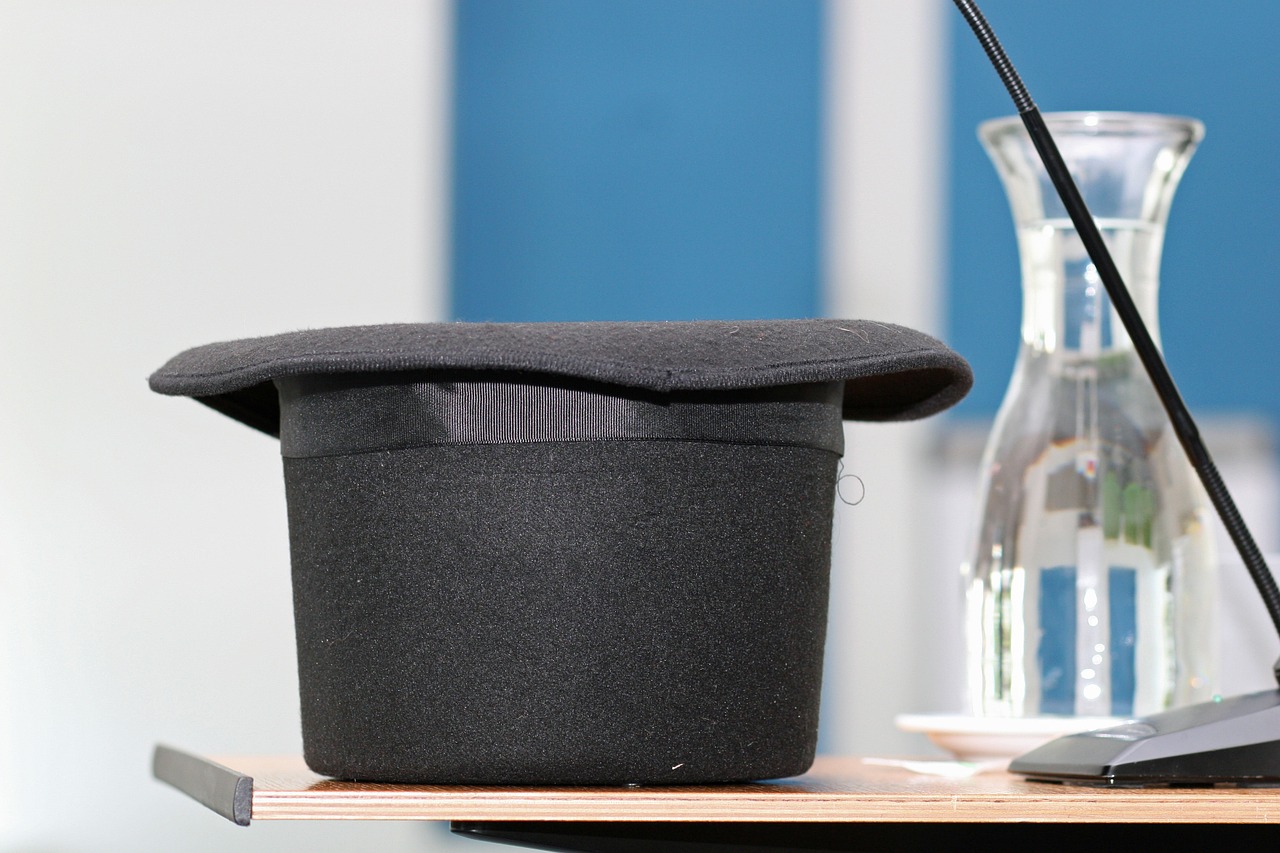 I remember a show where a magician betrays his sacred order, and with a heavy shadow disguising his face, spills the secrets of his magic.

The secrets of marriage are far more closely guarded.

You won’t catch many people admitting to how much sex they have or don’t have. Most wives wisely caption their social media photos as “Date night with my best friend!” instead of “Desperate to connect with my husband: dinner was our best idea.”

I forget how many people we are fooling, so my friend caught me by surprise when she held her heart bleeding in front of me.

“I don’t care about sex”, she said. “It’s the companionship. I feel like if I don’t get married I’ll never have a best friend.”

She continued to tell me more about the loneliness of singleness. She assumed I wouldn’t understand, and went into tender detail.

I took a deep breath.

There are certain things we are coached to do as wives, and one of them is to always speak highly of our spouses and our marriages. We guard marriage almost as fiercely as we guard other people’s perceptions of our marriages.

I didn’t know how to tell her that I knew the dark, desperate hole of loneliness well. Whatever our relationship status, there is no relationship that guarantees intimacy. We’ve all got one shot at intimacy, and we’ll never experience it if we are waiting to receive it as a gift from someone else.

There was a night a few years ago that I went to bed alone, in the dark.

My husband was working a lot of hours and traveling internationally. I felt trapped in my sweatpants at home with two babies under two years old. I resented him for not being there. I grieved the way my relationships had changed with my girlfriends after marriage. I hated that my husband and I traded spending our evenings together or going to bed at the same time for a paycheck. I warned myself to be more supportive.

As I laid my head on my pillow that night, I turned my face into it and screamed instead. Afraid I might wake the baby, I tried to contain myself. I barely recognized my own voice as it rebelled from deep inside of me. The groans and tears had stormed the gates of my lips and eyes. They would not be silenced. I sobbed until my pillow was wet and I could barely breathe.

“God, why am I so lonely in my own house?” I lamented.

A couple days later I went for a walk with a friend. She’s been married much longer than I, and she’s the kind of friend I could talk to when I was hurting. I told her I was desperate not to become one of the couples who has nothing in common when they aren’t raising kids together.  She responded that marriage is hard. We walked and talked and by the end I felt like maybe I had a choice if I was going to be lonely. My friend prayed with me, and I gave her a big hug. I remembered that my circle of people whom I love and the circle of people who love me is much bigger than the dark and desperate place I imagined myself in.

Later that night I took my husband by the hand before his next conference call and I sat him on the couch.

“I love you, and I’m lonely,” I told him. I admitted when I felt like he wasn’t spending enough time with me I began holding my thoughts and feelings back from him. The tears in the eyes of a man who never cries assured me we were going to be okay. When the words finally circled awkwardly in the open space between us, the way toward connection became clearer.

I didn’t just need more from my man, I needed to give him more of me.

Loneliness is not about who you have or don’t have, or about who is or isn’t loving you well.  Loneliness is best measured by the people you give your heart to.

Whether you are single, celibate, or in a struggling marriage you are not banned from intimacy. Intimacy is not an experience someone else is blocking you from. You can stop chasing the un-loneliness. No matter what your status is, the invitation to relationship stands. Emotional intimacy is a precious gift that is yours to give. Guard it carefully, share it often. 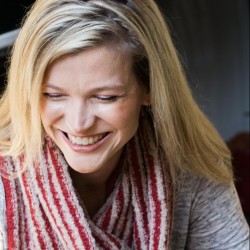 I Failed to Become the Perfect Spouse

Love is in a Midnight-Blue Towel

For When I Am Yearning