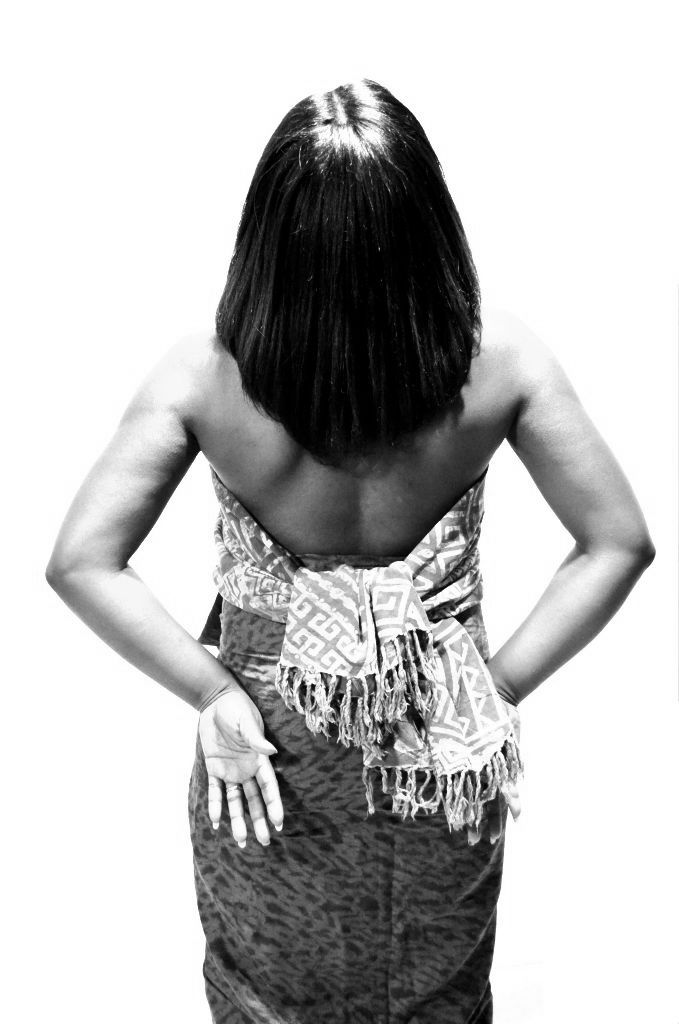 I was weary of dumbing down my brain smarts and body parts to fit into the present day image of Black beauty and sexuality.

Truth is I didn’t have the breast size or small waist and curved hips to compete in the first place. Instead of placing MTV’s coke-bottle-super-model-video vixens as my prized goal, I settled on Whitley from A Different World as my college shero. So I focused on beautifying my mind and accessorizing my voice.

Like Whitley, I had found an elevated confidence to draw my own Dwayne Wayne. Set at Hillman College, a fictitious, historically Black college, the storyline centers around Whitley and Dwayne discovering themselves, their rich African-American history, and love.

How ambitious I was to believe I could make this sitcom my reality.

It didn’t matter that Lewis & Clark was my college. I wasn’t concerned that we were 20 out of 1200 on campus. You see, I had learned how to make due with who you are and what you’ve got my whole life. Like most Black folks in the Pacific Northwest who have survived on 2% of a population, I’d learned how to lock arms tight, declare solidarity and claim folks as family forever—even if there was no blood tie.

Tam, otherwise know as “Big Sis” on campus, made sure we emulated the homes and communities we each came from. She faithfully secured our “Blacks Only” Table. No sign was needed to reserve our space and of course, it wasn’t hard to find us.

We were the table that refused to trade in our Jordans for Birkenstocks. The group that unbuckled our belts and let out our deepest rounds of laughter. The table that held our own Johnny’s Seasoning and Red Hot bottles. Because we were our home away from home.

Our color and academic concentrations ranged from sandy Brown and midnight Black to Performing Arts and Political Science. In this circle I found validation and safety; all that was needed was romance.

I wasn’t the only person who wanted a “Brotha.”

Black, educated and athletic young men on campus were in high demand. I knew it and so did every other girl on campus. To strengthen my odds it seemed the most reasonable strategy was to play the Love and Basketball, “girl next door” role.

I waited patiently to be chosen, but instead of a boyfriend I received brothers.

The “I got that door for you Sis” and the “it’s too late for you to walk on campus alone”  kinda love.

Instead of being seen as desirable I was seen as dependable. Always there to give the fist pound or side-church-hug. I secretly began to resent their rejection of me and every non-colored girl that latched themselves to their arms.

I was even willing to bring down my Christian girl standards for a night or two. I would have said “yes” to the drink, to the party,  to the blunt; whatever it took to be wanted, to be accepted. But the invitation never came.

There was not going to be a  Dwayne Wayne. I would not be able to create my own version of A Different World.

I was trying to do it right. I had played the good Christian girl.  And I was once again alone on a Friday night.

I pushed away the books on my desk and waited with anticipation for her response.

I hadn’t seen Rahel for a while. Our lives had taken two different paths. She was working hard and doing well as a full-time employee at Nordstrom’s. College was on her radar but not on her “right now.” I had always admired her independence. I had always envied her Eritrean culture.

She knew the country she was from. She had her own language, unique foods and traditions. While I was playing “spin the wheel” on an African country to belong to, she wore the golden charmed outline of her country around her neck.

Maybe if I knew more about where I was from I wouldn’t feel so desperate to be chosen—to be loved.

I had been working hard in my studies intellectually and philosophically to absorb and retain the depth and breadth of who I was learning my people to be, but I wanted it to be experiential—not just philosophical.

I wanted to reach out and touch my Blackness. I wanted to hold the mirror up in the world–I was living in and see from the outside-in who I was inside. During the week I had my books and African-American literature class, but in the evening and on the weekends I wanted to connect soul, struggle, beauty–become personified.

So that night when a tall, young, handsome Black man fixed his eyes on me and made me the object of his intellectual and cultural affection—I lost all my inhibitions.

We danced the whole night. I lost track of time. In between songs we talked about our similar childhoods, present-day struggles as college students, and our hope for our people.

Rahel was not okay with me leaving with a complete stranger.

I told her that I felt like I already knew him. I was tired of always playing it safe. For one night I wanted to put aside the Christian dating rule book and just have fun.

I wanted to be human instead of holy.

Assuring her we were just going to the nearest neighborhood Denny’s, she gave in reluctantly making me promise to keep my word of not staying out much later. It was already after midnight.

I had driven my own car.

When he pulled up into an apartment driveway, I realized the plan had changed. A little confused I pulled my car up next to his.

With another irresistible smile, he walked up to my car door and motioned for me to roll down the window.

“Hey there, My Black Queen. I’m so sorry to switch up on you. Do you mind coming in for awhile. These clothes are all sweaty and I need to change. Just want to take a quick shower and I’m all yours.”

My stomach dropped a bit.

“Uhhhh, sure, I can just wait for you here in my car.”

“I’m not about to let you sit out here in the dark. I promise it will be a quick change. You can trust me.”

I just met you, but I so want to trust you.

I took a moment before deciding to get out of the car.

Pretty confident of my liberal arts self-defense skills and his sincere request I figured I could handle the situation.

For the next hour I would have given anything to be back on my white campus, surrounded by my books and in the company of my twenty.

It is not my fault that he took advantage of my femininity.

It is not my fault he took advantage of my Blackness.

For years I have been afraid to share this story because I didn’t want my people to say, “How could you” and white folks to say, “We were right all along.” I didn’t want my Jesus to look like a punk—that He is consistent in not showing up when folks need him the most.

Rape has very little to do with sex—it is about power.

My femininity and Blackness had become a source of my strength and beauty. That evening he stripped that power away. Both equally painful, both equally shamed. The words he used mocking my gender and the darkness of my skin scarred deeper than his selfish act of violence.

Eventually I would learn that my identity first had to come through Christ—not in people. Not. Even. My. People.

I had to learn to love myself first, even if that meant not being chosen.

My Black female heart was not created to be dismantled in the dark—it was meant to be protected, fought for. I was meant to be loved by the One who created the all of me’s. Christian. Black. Woman. Me.

In my life, in this world I still fight daily to occupy this sacred space.

Through the years I’ve learned that as the apple of His eye, His focused love-undivided, stays centered on the me.  I now know—I am never alone—even in the dark.