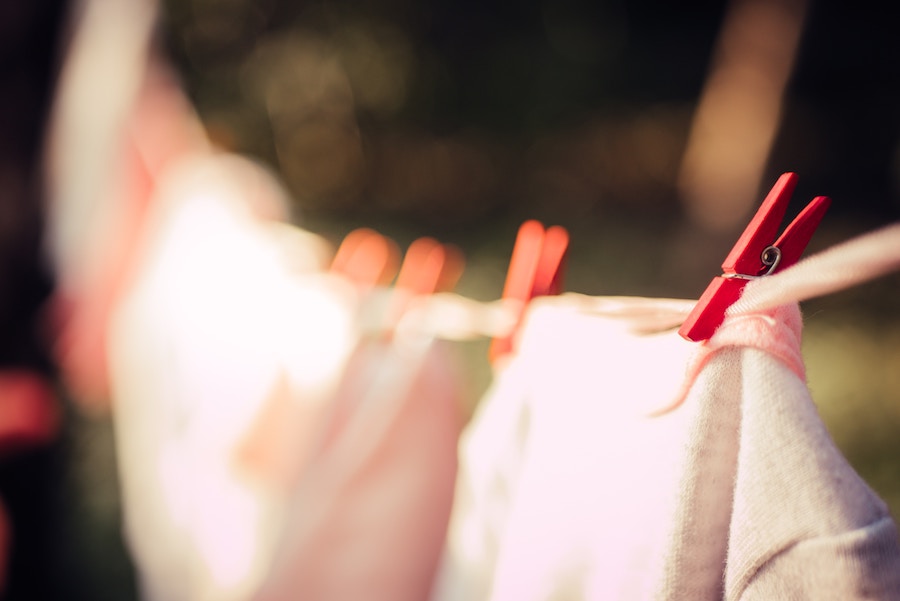 I did not have any idea what to expect. END_OF_DOCUMENT_TOKEN_TO_BE_REPLACED

How I Went from Stinginess to Simplicity